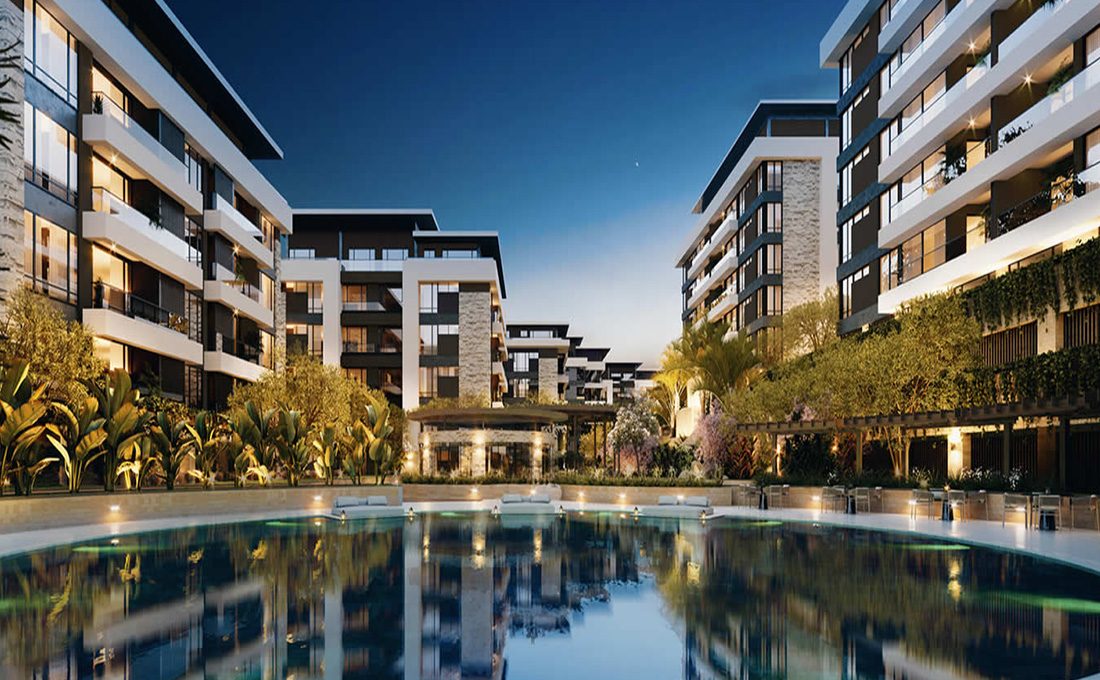 The real estate sector recorded increased activities in Q3 of 2021, thanks to the continued reopening of the economy.

According to Cytonn Investment report, the sector saw improved business activities as evidenced by affordable housing projects such as Changamwe Estate in Mombasa County and other affordable housing developments in various parts of Kiambu County such as Ruiru currently being undertaken by the National Housing Corporation.

Lending institutions such as banks and SACCOs also contributed in efforrts to support home ownership through affordable mortgage schemes with bespoke terms to clients.

Residential units in Dagoretti, South C and South B recorded the highest year on year average total returns of 8.6 percent, 8.2 percent and 7.8 percent, respectively in the quarter 3 of 2021 Market Review.

This means the sector recorded improved performance with a 0.7 percent points year on year increase in average total returns to 5.5 percent from the 4.8 percent recorded in Q3 of ‘2020.

Syokimau and Mlolongo came in second with an average total return at 6.6 percent while Karen and Kitengela tied in third position with a total return 5.9 percent.

According to the report, Gigiri and Westlands were the best performing commercial office submarkets, recording average rental yields of 8.4 percent  and 7.9 percent  respectively,

The report liked this performance to strategic localts of this areas with good infrastructure within promoting accessibility, the availability of top quality grade A and B offices, and availability of amenities in the surrounding areas.

Westlands and Karen were the best performing nodes with average rental yields of 9.7 percent  and 9.4 percent  respectively, which is 2.2 percent  and 1.9 percent  points higher than the market average of 7.5 percent  in the retail sector.

Some of the factors that supported the improvement of the performance in the real estate sector included the government’s efforts to support affordable housing projects and avail affordable mortgages.

However, some of the challenges impeding the performance of the sector included the  continued oversupply of commercial office space in the Nairobi Metropolitan Area and reduced consumer purchasing power.

Kenya being in the United Kingdom (UK) ‘Red-List’ for a significant period between July through September before the removal in mid-September 2021 posed a threat to the sector.

This reduced the number of international arrivals since UK nationals were not allowed to travel to ‘Red-List’ countries.

Additionally, Cytonn claimed that the signing of the Finance Bill, 2021 into law which re-introduced  a 20.0 percent excise duty on fees and other commissions earned on loans by financial institutions risked making credit costly.