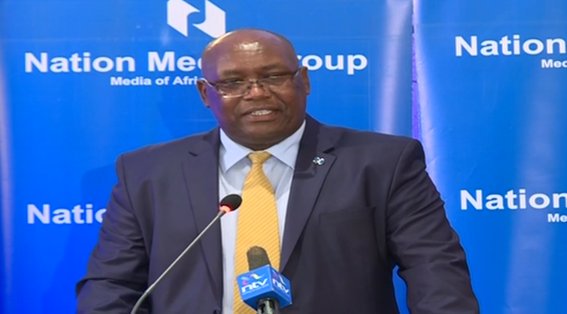 Nation Media Group (NMG) has completed a share buyback program which saw the group buying back 17,101,352 million of its ordinary shares at the Nairobi Securities Exchange(NSE).

The completion of the programme represents an 82.25 percent performance. It began on June 28 this year, ended on September 24.

The media house was targeting to buy back 10 percent of its issued shares equivalent to 20,739,652 million at a price of Ksh.25 per ordinary share.

Any ordinary shares acquired through the buyback plan will be held at treasury shares.

Buyback is a corporate action in which a company buys back its shares from the existing shareholders usually at a price higher than the market price. When it buys back, the number of shares outstanding in the market reduces.

The listed publisher and broadcaster’s Gross Profit rose 22 percent to Ksh.3.2 billion at the end of June this year compared to Ksh.2.6 billion in first half of 2020.

With next year’s polls round on the horizon Nation Media is expected to ride the surge in demand for radio and TV advertising by the political class to lift its performance further. 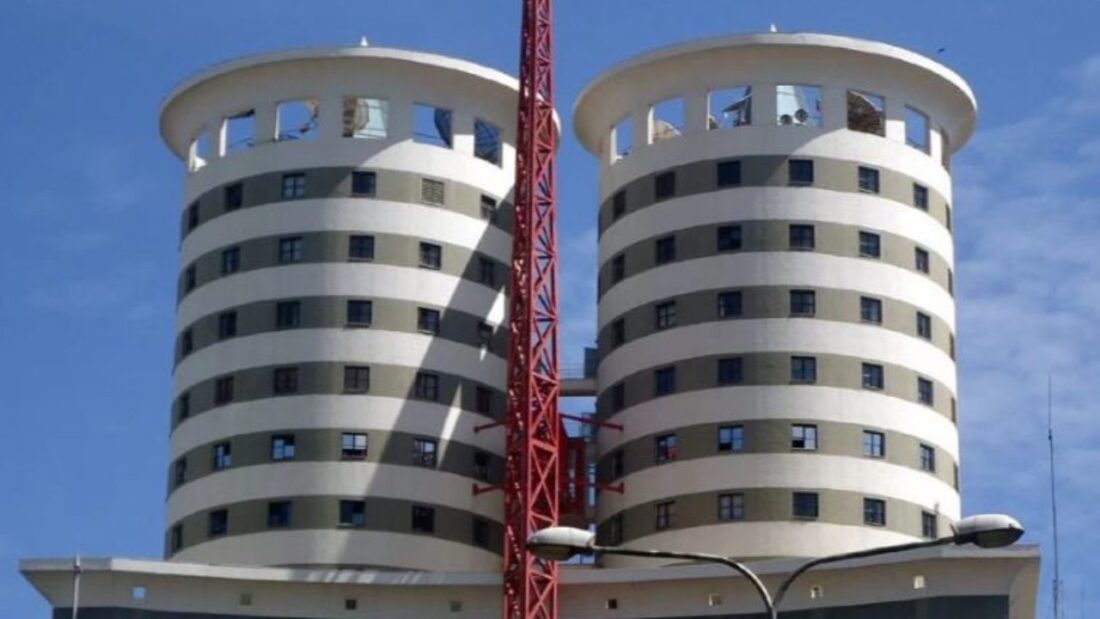 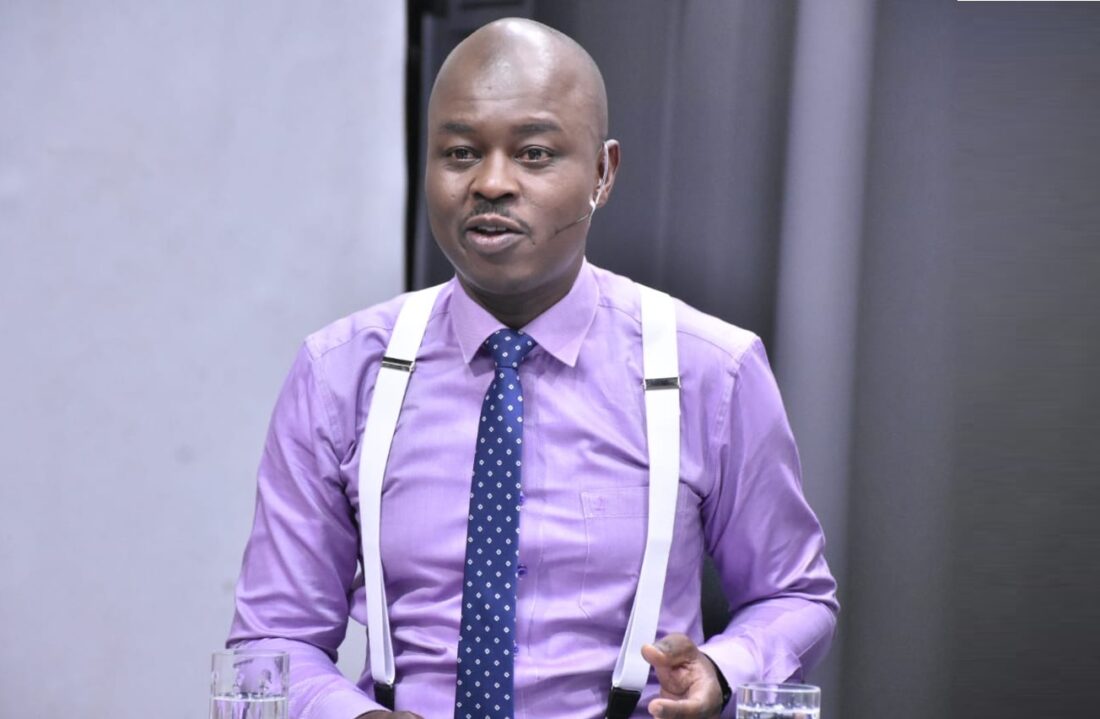 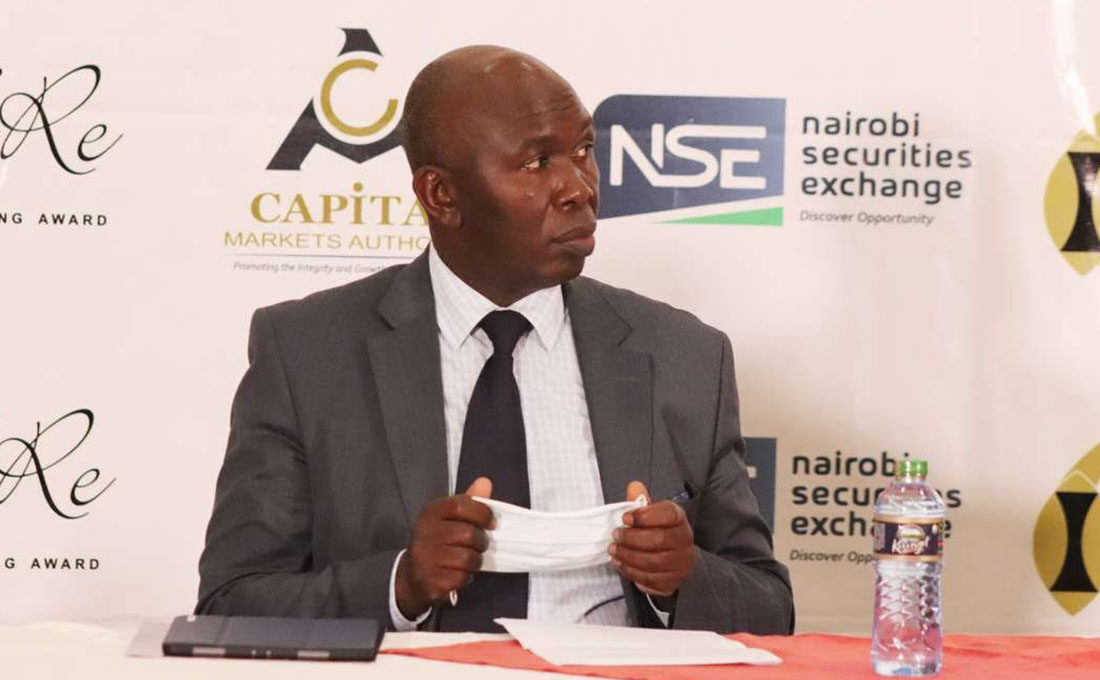