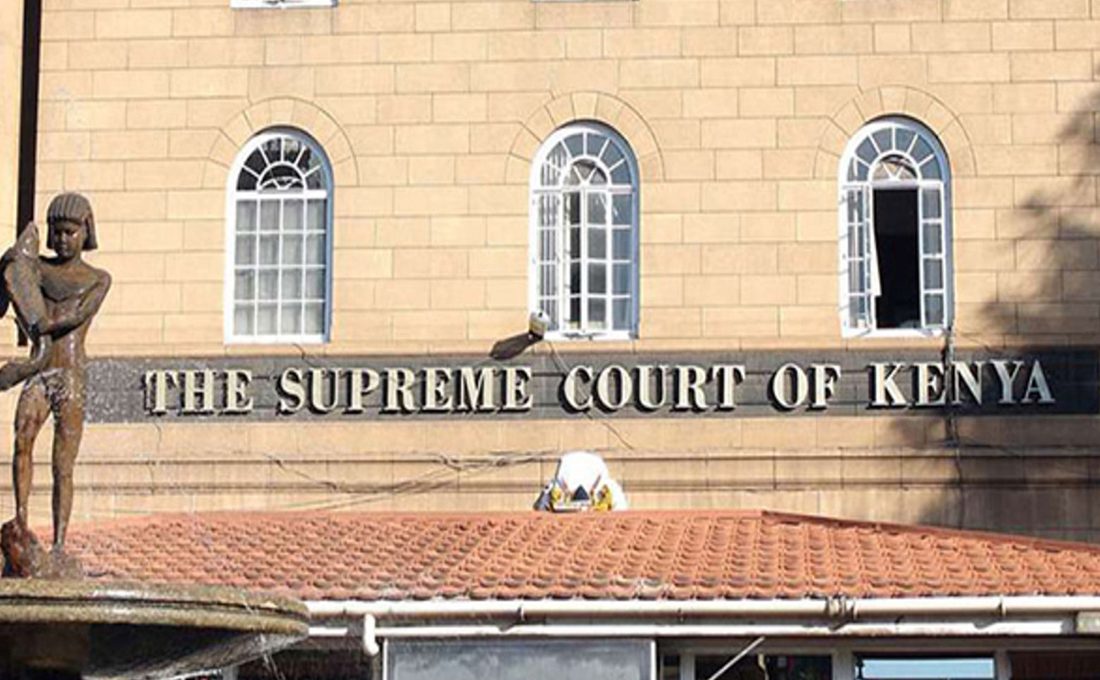 A team of Kenyan law students has beaten their counterparts from 38 universities in Africa to emerge the winners of the African Human Rights Moot Court Competition, the biggest of its kind on the continent.

The quarter-finals, semi-finals, and finals of the competition were held at Stellenbosch University.

The Kenyatta University team shared the victory stage with Ivory Coast’s Félix Houphouët (Boigny University) in a format that sort to merge one English-speaking team with one French-speaking team to form one group for either side of the finalists.

“We are greatly indebted to everyone that supported us and ensured that we make the podium finish,” said Tambasi shortly after they were announced as the winners at Stellenbosch University.