Hazina Towers opens to new tenants after 5 years of stalemate 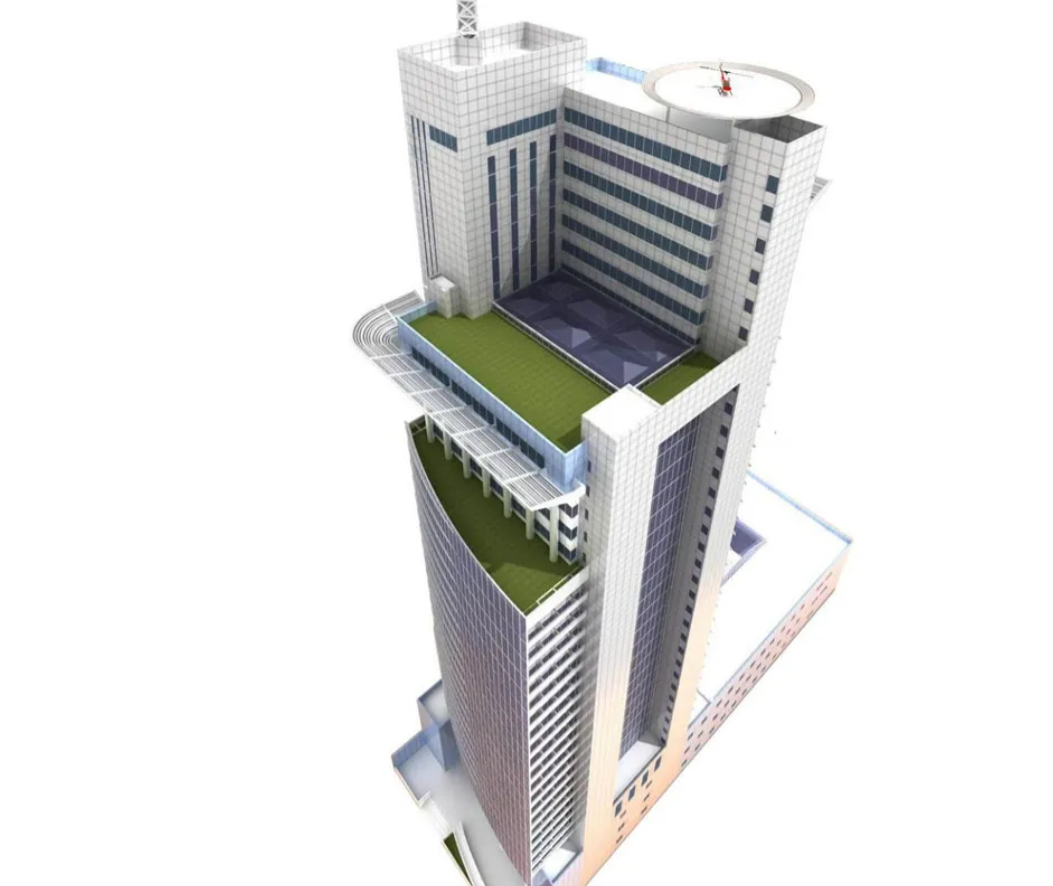 Hazina Tower, an 18-stoey building located in Nairobi’s CBD has now opened its doors to tenants.

In a local daily, the NSSF placed its first advertisements for spaces on the extended block which are now ready for occupation.

Further, the center comprises of three, pre-existing storeys making up a shopping arcade with Naivas Spermarket as the major tenant while the new balance of 15 floor is purely office spaces.

The building has been named ‘Hazina Trade Centre’ and is letting out spaces of between 1,400 square feet and 12,000 square feet (sq. ft).

The National Social Security Fund (NSSF)-owned building started construction works back in 2013 but was delayed due to legal and financial challenges.

Concerns were raised over the earlier proposed 39 storey building which was to cost Ksh.7.3 billion (US$.67 million).

Reason for the standstill was that the columns in the building which housed the defunct Nakumatt Lifestyle Supermarket needed to be reinforced for the other floors to be added.

However, Nakumatt moved to court, arguing that it was bound to suffer losses due to disruption of its business if the contractor was granted access to its space.

The then Auditor-General Edward Ouko raised concerns saying that its stall may result to an escalation of costs and contractual claims.

“NSSF has been unable to proceed with the construction of the building after a dispute with its tenant. The tenant has denied the contractor access to the basement floors, contrary to the provisions of the lease agreement signed in 2003,” this was according to Mr. Ouko in his audit report which was tabled in the National Assembly.

“In view of the foregoing, NSSF should take legal action against the tenant. This will therefore ensure completion of the building to safeguard members’ contributions,” Mr Ouko recommended.

Construction of the mega building was to take three years for it to be complete.

A whooping Ksh.2.2 billion (US$.20 million) had already been paid to the contractor by the time the work was halted.

The project has been the subject of a probe by the Public Investments Committee (PIC) over the potential misappropriation of public funds.