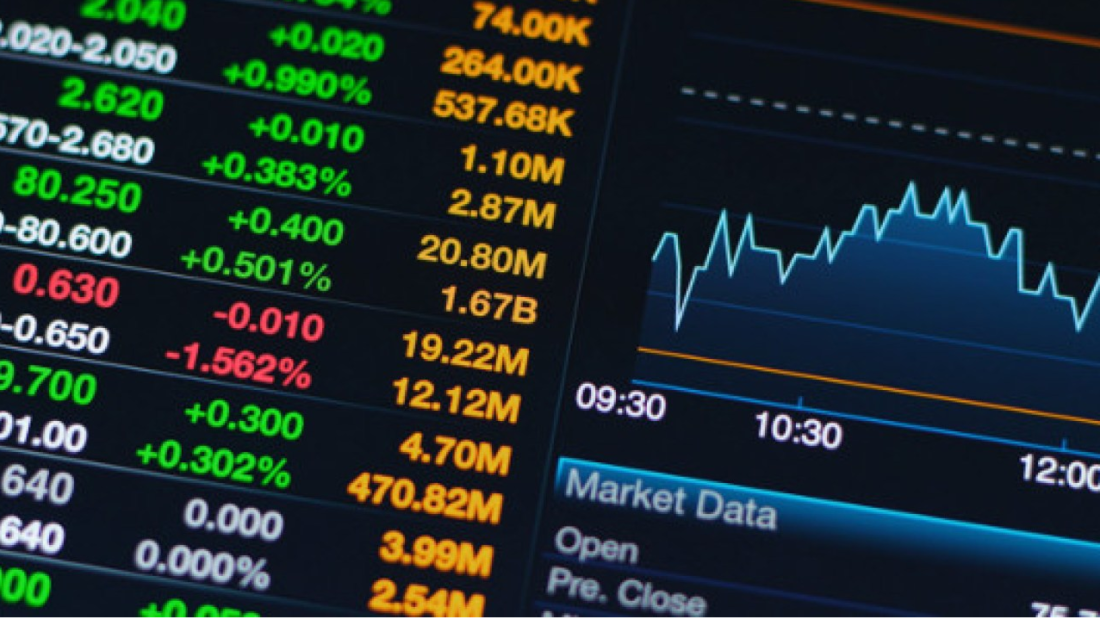 The Eveready East Africa closed the day to emerge top gainer on the Nairobi Securities Exchange, when its stocks surged by 8.25 percent to trade at Ksh.1.5 per share.

It was followed by Jubilee Holdings, which rose by 5.36 percent, trading at Ksh.368.75 per share.

Sameer Africa gained 4.79 percent while Carbacid Investments was up 4.35 percent.

Trans Century ended the day 3.85 percent higher to close at Ksh.1.35 per share.

Crown Paints shed 9.92 percent ON Friday’s trading when it closed as top loser on the bourse.

It was followed by TPS Eastern Africa which dropped 4.06 percent to close at Ksh.15.35 cents per share.

The publisher’s stocks have crashed a week after its stocks edged up 3.5 percent to emerge among top gainers on the NSE when it traded Ksh.4.14 per share.

However, Kenya Commercial Bank Group (KCB) was the day’s biggest mover, trading over 3.1 million shares worth more than Ksh.146 million.

NCBA Group closed the day moving over half a million shares.

How to become effect 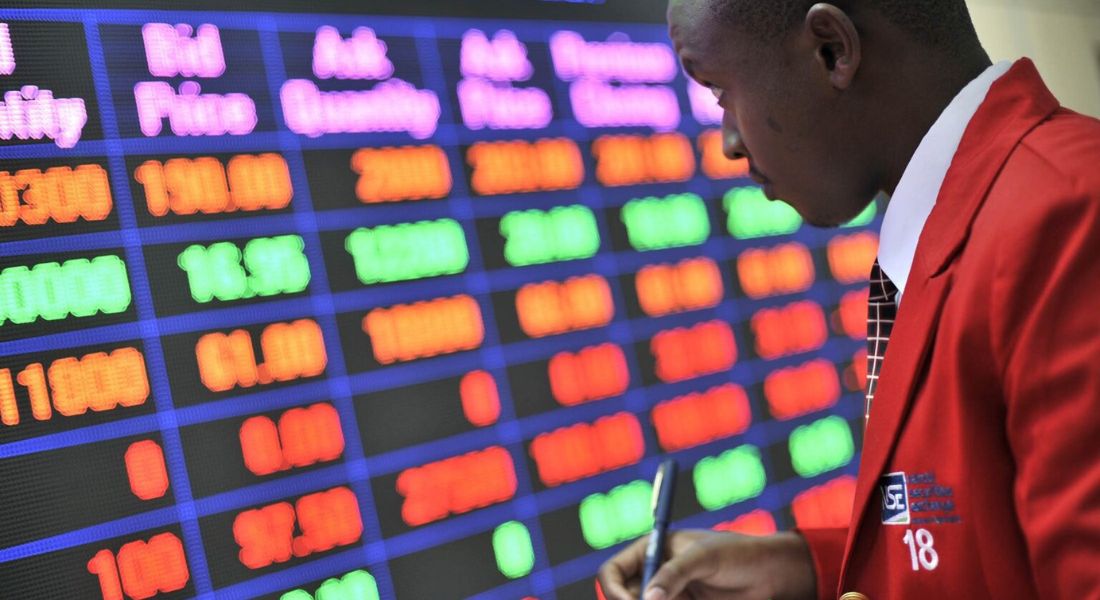