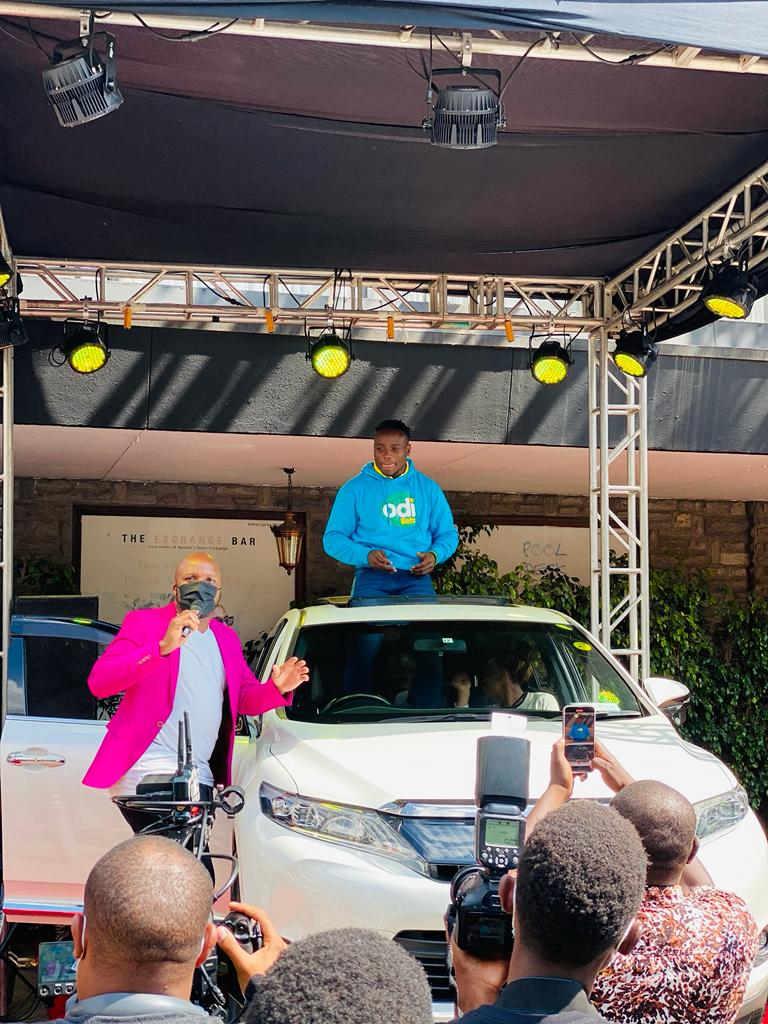 Sprint sensation Ferdinand Omanyala was on Wednesday gifted a brand-new car by betting firm Odibets as a reward for breaking the African 100 metres record last weekend at the Kip Keino Classic Tour.

During the appreciating ceremony that was held at the New Stanley hotel, Odibets General Manager Dedan Mungai said that the company was proud to associate itself with Omanyala and walking with him in his journey.

“We as a company are proud to associate ourselves with Omanyala who has proved beyond all means that Kenya can conquer the world in the field of athletics, his character, resilience, endurance and performance is aligned with our core values as a company, ” said Dedan Mungai as he handed over the car keys to Omanyala.

Speaking during the event, Omanyala said that he always knew he was destined for greatness and was very greatful to Odibets as they have walked the journey with him supporting him in all that he did.

“Odibets came at the right time when I needed them and It is through them, I was able to focus on my training enabling me to break the African record, ” said an elated Omanyala who had been accompanied by his family for the appreciation ceremony.

In his speech, Omanyala advised his fellow athletes to embrace hard work and never give up on their dreams.

“Hard work, discipline and perseverance are the three main components of success, as I ran the race on Saturday at the Kasarani Sports stadium I did’nt know right now I would be the proud owner of a car,” said Omanyala who could not hide his joy as he received the car from Odibets General Manager Dedan Mungai.

The car’s number plate will bear the number 977 to celebrate his huge record-breaking achievement.

This is Omanyala’s second reward from Odibets as earlier on the betting firm gifted him a financial boost of Ksh.1.5 million for qualifying for the Tokyo Olympics. 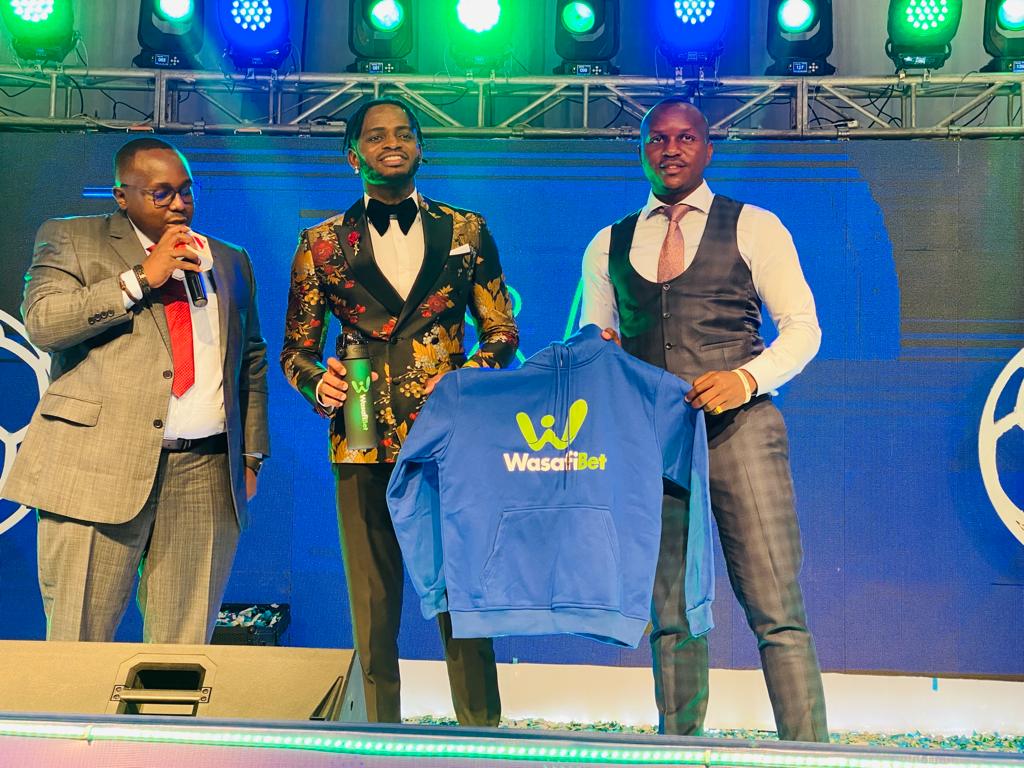 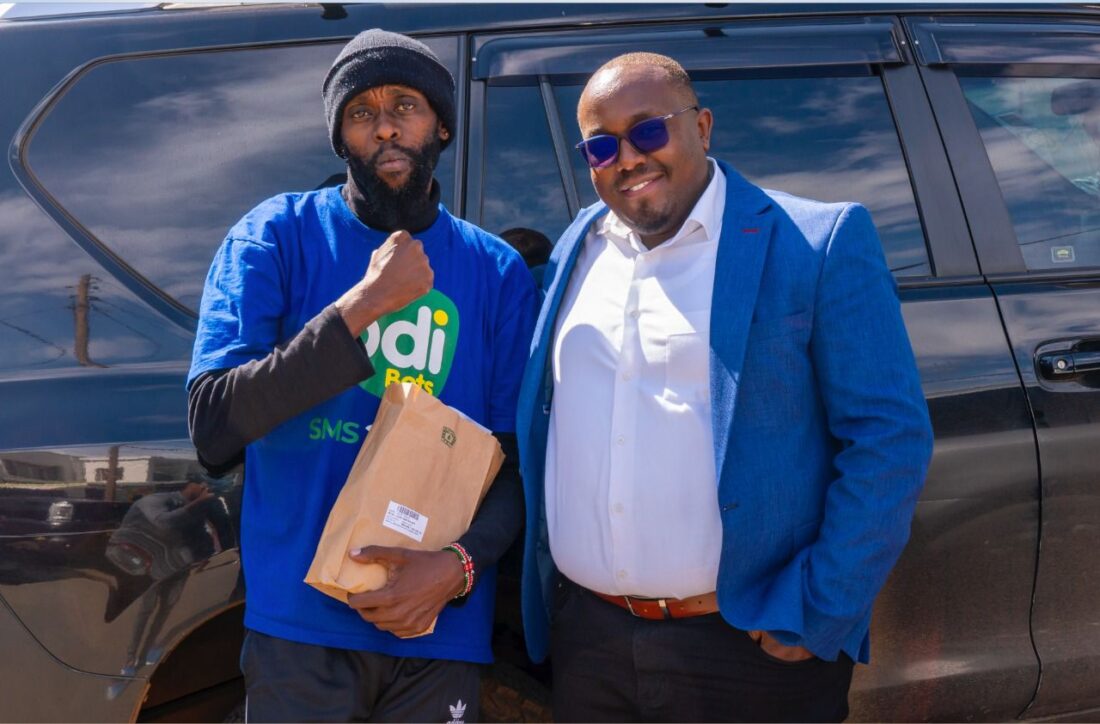 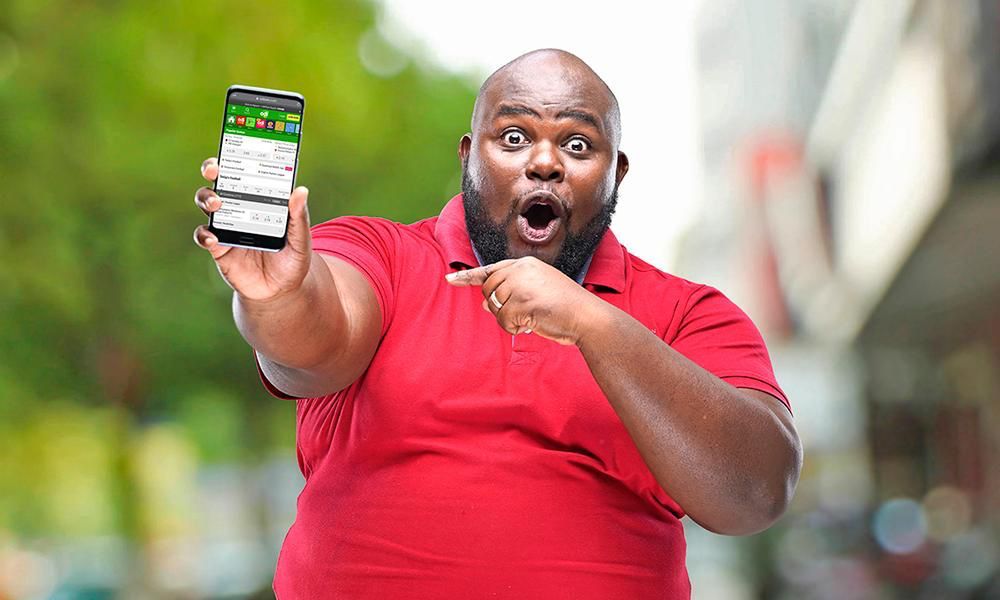 Five Reasons Why You