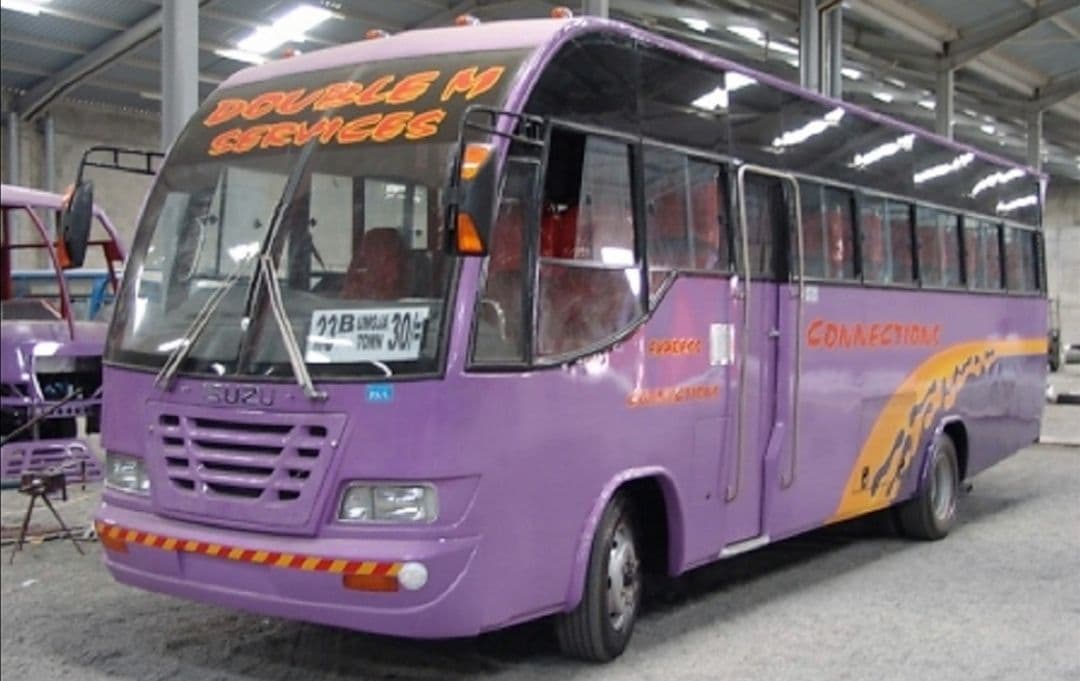 On Monday, Philips International Auctioneers advertised for the auction the property owned by the company to recover a bank loan.

Among the properties set for auction include a 1.767 acre-piece of land along Jogoo Road which hosts two office blocks, a generator, a cafeteria building, a go-down used as a garage, an ablution block, a sentry and Ola Energy Petrol Station.

In the recent past, the company has been undergoing financial constrains due to increased competition from SACCOs and other fleets who are eating into their market share.

Express Connections was started by the late John Mugo Mwangi, who died in December 2011 leaving the management of the company to the wife Ms Mary Wangari-Mwangi.

Mr Mwangi started a matatu fabrication firm in 1979, before joining the passenger transport business in 1986.

Ms Wangari has tried to clinch the Embakasi East parliamentary seat twice without success, and is rumoured to be eying the seat in 2022. The seat is currently held by Paul Ongili alias Babu Owino.