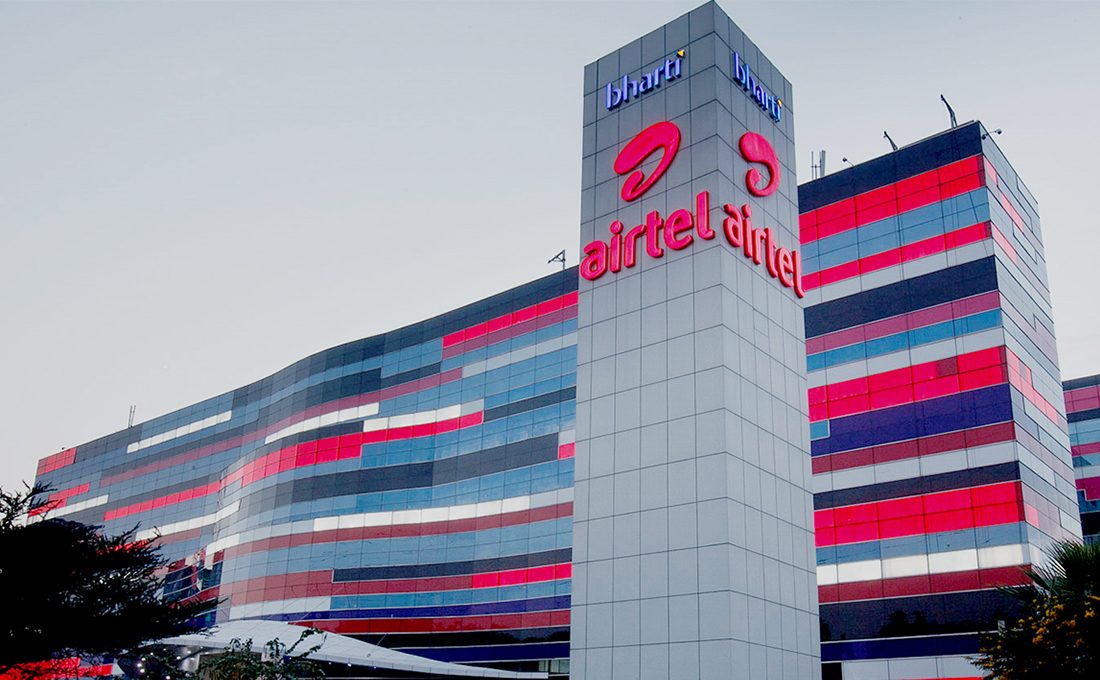 Airtel Money has partnered with World Remit to allow Airtel customers to receive money from 129 countries, free of charge.

Through this partnership, Airtel Money customers will be able to receive funds directly into their wallets and transact through sending or withdrawing money, paying bills or using the Lipa na Airtel Money options.

With the growing digital space in Africa, Mobile Money services has continued to experience significant growth in Kenya.

“Our partnership with World Remit underpins the growth we are witnessing in this market. The volume of transactions and the number of new registered customers to Airtel Money continues to grow. Through this partnership, our customers are assured of seamless services across the globe, without fear of costs. Airtel Money continues to offer fast, secure and affordable services to all Kenyans,” said Airtel Kenya Managing Director, Prasanta Das Sarma.

World Remit is an international money transfer service that allows people across the world, to send money directly to Airtel Money wallets in a fast, affordable, secure and easy way to use.

When the coronavirus pandemic hit Kenyan shores, Airtel Kenya moved in to waiver transaction fees on its Airtel money across all bands in a bid to reduce the movement of physical cash, to help reduce the spread of the pandemic.

In August this year, Qatar Investment Authority (QIA) is investing a minority stake in its telco’s mobile-money unit, Airtel Mobile Commerce BV (AMC) at a tune of Ksh.21.7 billion (US$.200 million).

The transaction values Airtel Africa’s mobile money business at Ksh.282,42 (US$.2.65 billion) on a cash  and debt free basis.

That’s on top of the Ksh.32.5 billion (US$.300 million) Airtel Africa received from selling stakes in the business to private equity firm TPG and Mastercard in April.

In its financial results, Airtel Africa reported a net profit of Ksh.15.4 billion (US$.142 million) for the half year ended June 30. 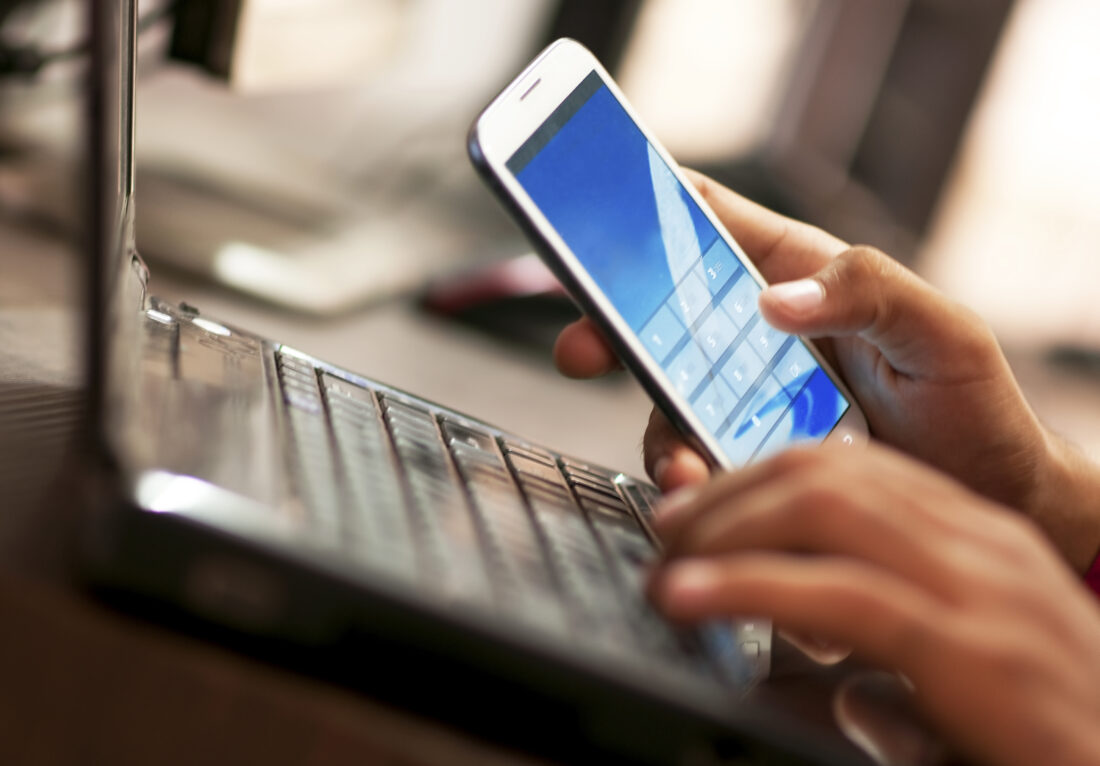 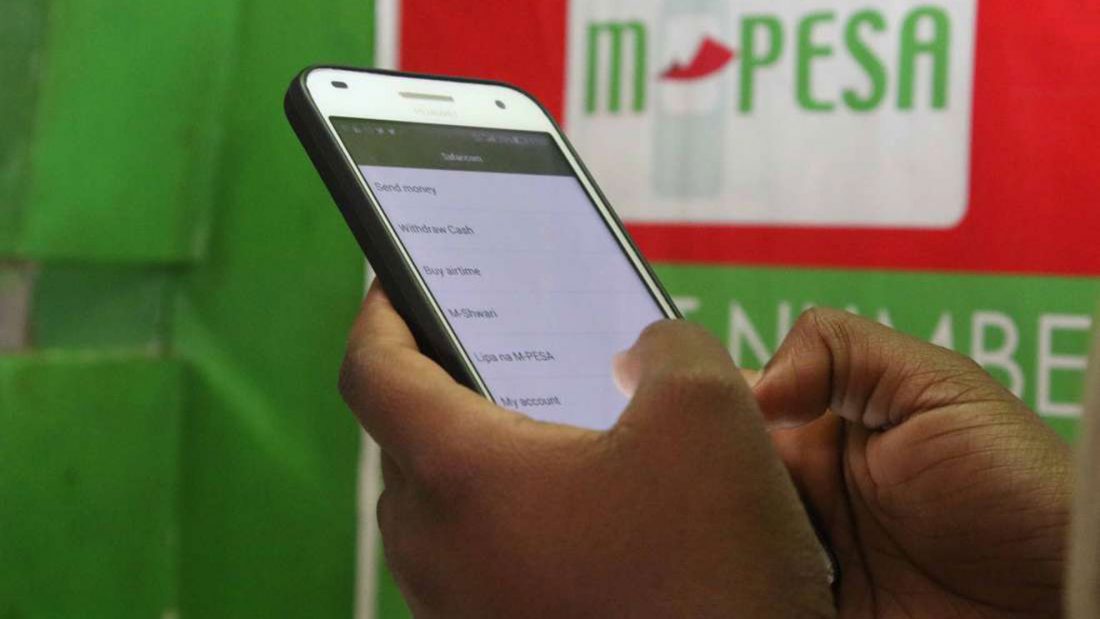