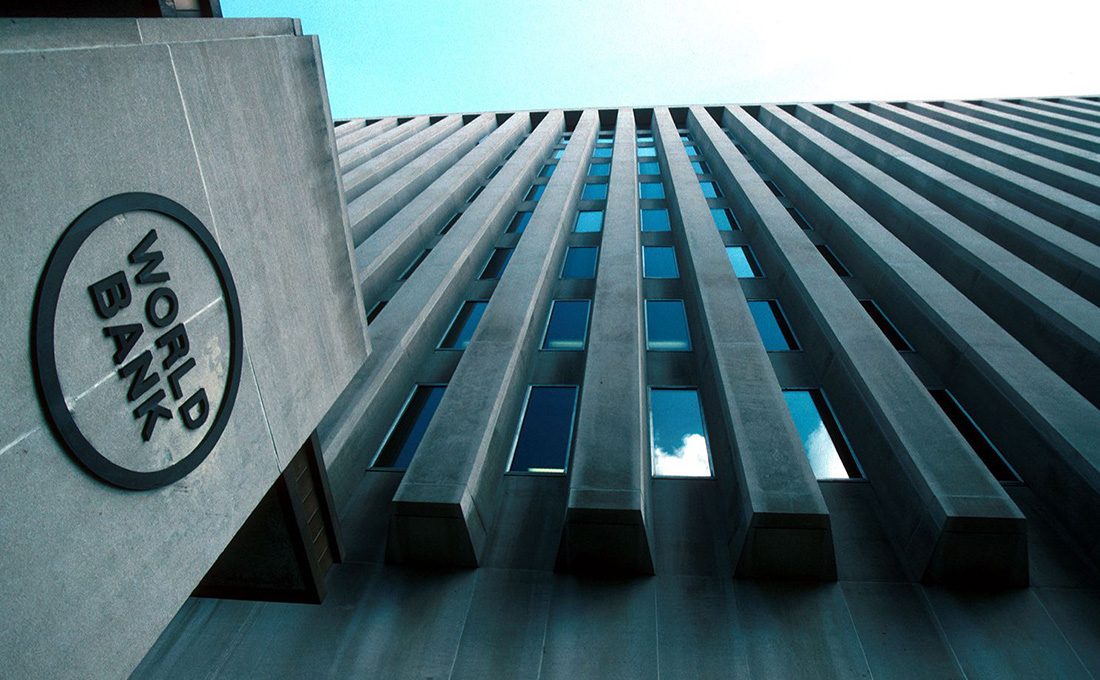 The World Bank Group has decided to discontinue publication of its Doing Business report on country investment climates following allegations of irregularities.

The decision was taken after a probe of data irregularities allegedly due to pressure by some top bank officials to boost China’s ranking in 2017 came to light.

“After reviewing all the information available to date on ‘Doing Business’, including the findings of past reviews, audits, and the report the bank released today on behalf of the board of executive directors, World Bank Group management has taken the decision to discontinue the Doing Business report,” the World Bank Group said in a statement on Thursday.

It said would remain firmly committed to advancing the role of the private sector in development and providing support to governments to design the regulatory environment that supports this, it said.

“Going forward, we will be working on a new approach to assessing the business and investment climate. We are deeply grateful to the efforts of the many staff members who have worked diligently to advance the business climate agenda, and we look forward to harnessing their energies and abilities in new ways,” it said.

Observing that the trust in the research of the World Bank Group is vital, it said, World Bank Group research informs the actions of policymakers, helps countries make better-informed decisions, and allows stakeholders to measure economic and social improvements more accurately.

Such research has also been a valuable tool for the private sector, civil society, academia, journalists, and others, broadening understanding of global issues, it said.

After data irregularities on Doing Business 2018 and 2020 were reported internally in June 2020, it said, World Bank management paused the next Doing Business report and initiated a series of reviews and audits of the report and its methodology.

In addition, because the internal reports raised ethical matters, including the conduct of former board officials as well as current and/or former bank staff, management reported the allegations to the bank’s appropriate internal accountability mechanisms, it said.

The Ease of doing business index ranks countries against each other based on how the regulatory environment is conducive to business operation stronger protections of property rights.

Economies with a high rank (1 to 20) have simpler and more friendly regulations for businesses.