Uhuru: Kenya has made progress in implementing SDGs 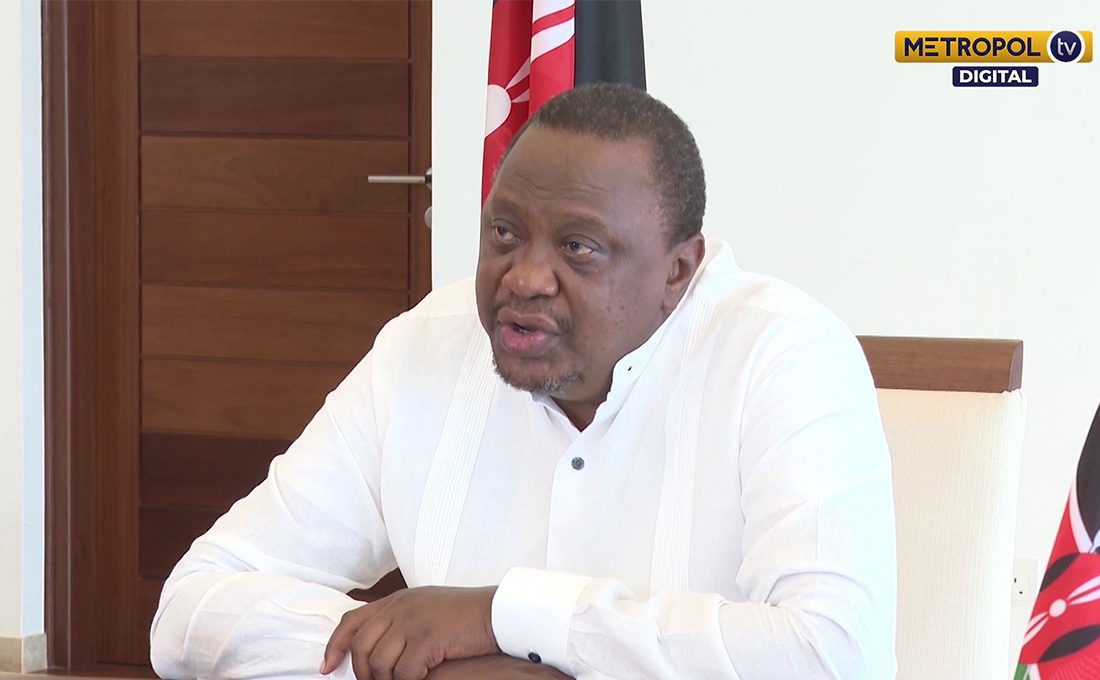 President Uhuru Kenyatta says Kenya has made commendable progress towards the attainment of the United Nations Sustainable Development Goals (SDGs).

In a recorded video address to a side meeting on SDGs convened by the UN Secretary General Antonio Guteress at the ongoing 76th Session of the United Nations General Assembly (UNGA76), President Kenyatta reiterated Kenya’s commitment to SDGs saying, the country will not lose momentum on the subject.

“I want today to reaffirm Kenya’s commitment to the SDGs, and to ensuring that we maintain the implementation momentum that we started with,” the President said.

Despite the socio-economic challenges occasioned by the Covid-19 pandemic, the President said Kenya had made good progress in education, gender, and climate change among other SDG sectors.

He said two voluntary reporting assessments undertaken by Kenya had returned positive results adding that the country’s 2016 SDG roadmap had been fully integrated into the national development agenda.

The President said Kenya had prioritized SDG sectors with the highest socio-economic impact as outlined in the country’s Big 4 development blueprint.

“Additionally, my administration has sharpened the economic policy by prioritizing action in sectors with the greatest multiplier effect on the economy, namely affordable housing; manufacturing; universal health coverage; and food security and nutrition,” he said.

The Head of State pointed out that Kenya’s push towards attaining food and nutrition security was being held by climate change among other salient factors.

He said the country had embarked on an aggressive afforestation programme, and development of its renewable energy resources as part of its broad climate change mitigation strategy.

On housing, the President said Kenya had taken steps to promote sustainable cities and human settlements by implementing affordable housing programmes so as to end the expansion of informal settlements.

President Kenyatta called for greater international solidarity in post-Covid-19 recovery so as to support developing countries to “build back better, build back stronger and regain the momentum on achieving SDGs”.

In his address, Antonio Guteress said challenges facing the world such as climate change, conflicts and Covid-19 had slowed down global efforts towards the attainment of SDGs.

“I call on the world to mobilize behind a global vaccination plan that doubles vaccine production, to reach 70 percent of the world’s population by the middle of next year.

“Second, we need to get down to the business of a sustainable and equitable recovery for all, so that we stay on track to end poverty by 2030,” Secretary-General Guteress said.