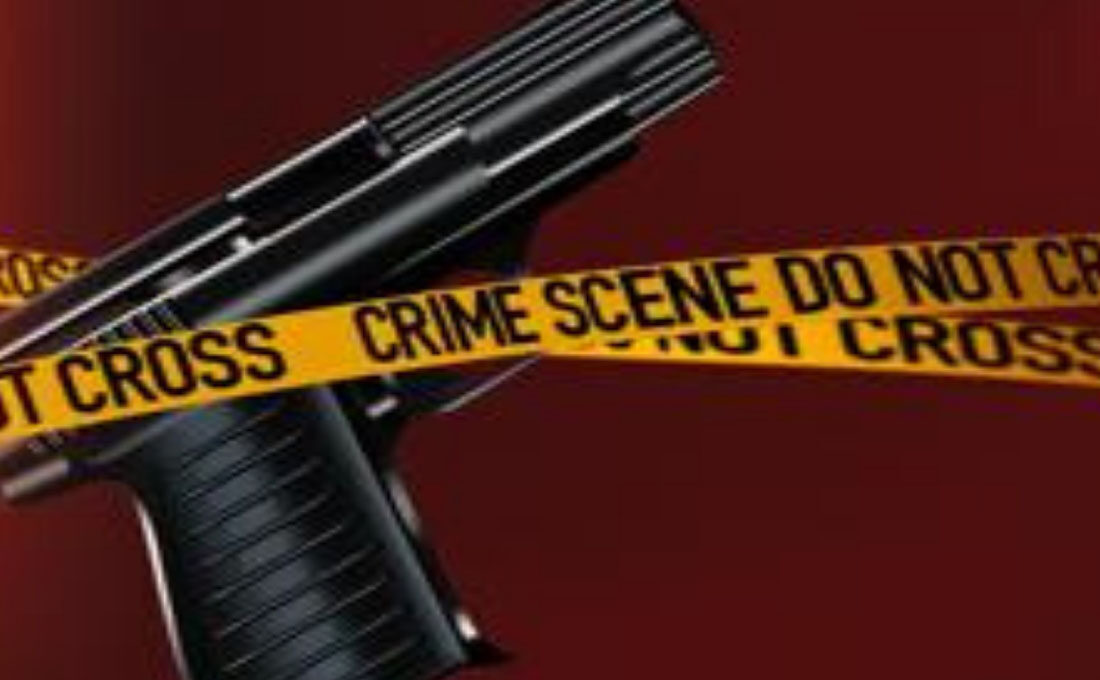 A student opened fire on a university campus in central Russia on Monday killing at least eight people, investigators said.

Russia’s Investigative Committee, which probes major crimes, said several people were also injured in the attack at Perm State University and that the suspect had been wounded while being detained.

Harrowing footage on social media showed students jumping out of windows on the second floor to escape the gunman.