Taliban leader Baradar, Trump among 100 most influential people in 2021 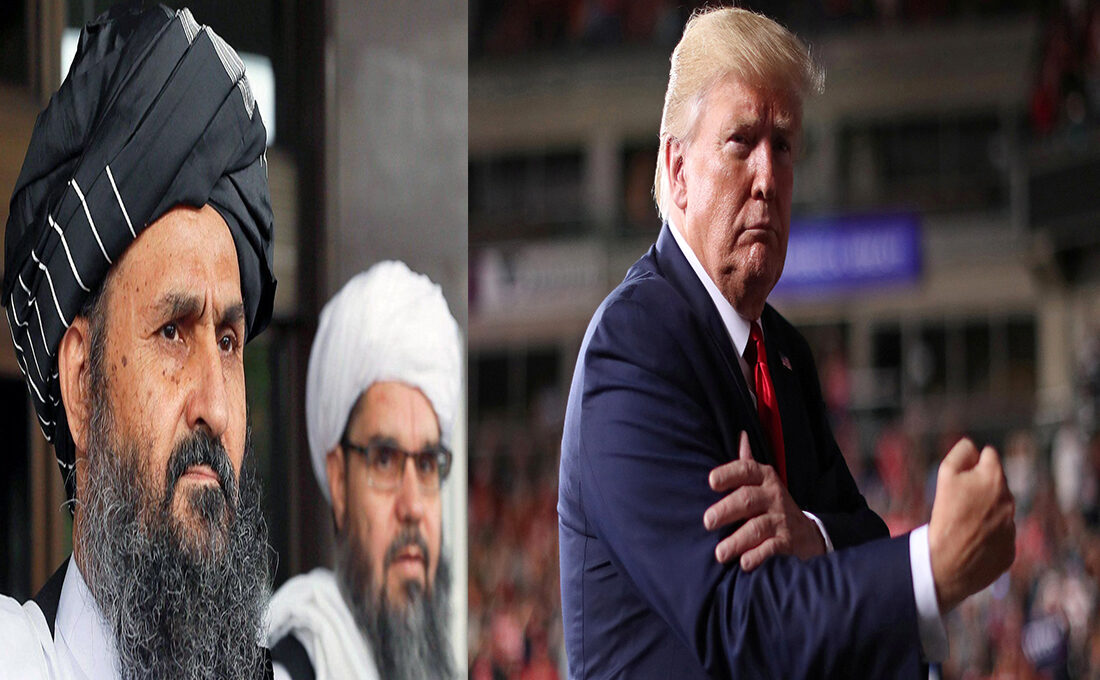 Mullah Abdul Ghani Baradar the current Deputy Prime Minister in the Taliban’s newly announced caretaker government and the top figure in the Doha deal, has been named among the 100 most influential people of 2021 by Time magazine.

Baradar is revered among the Taliban as a founding member of the movement in 1994, a charismatic military leader and a deeply pious figure.

When the Taliban swept to victory in August in Afghanistan, it was on the terms Baradar negotiated.

“He was said to be making all the major decisions, including the amnesty offered to members of the former regime, the lack of bloodshed when the Taliban entered Kabul and the regime’s contacts and visits with neighboring states, especially China and Pakistan,” reads the magazine in part.

And now, he stands as the fulcrum for the future of Afghanistan. In the interim Taliban government, he was made a Deputy Prime Minister, the top role given to another leader more acceptable to the younger, more hard-line generation of Taliban commanders.

Prince Harry and Meghan, The Duke and Duchess of Sussex

They give voice to the voiceless through media production. Hand in hand with nonprofit partners, they take risks to help communities in need—offering mental-health support to Black women and girls in the U.S., and feeding those affected by natural disasters in India and the Caribbean.

As the first African and first woman to lead the World Trade Organization, a 164-member group of nations that oversees trade across the world, Okonjo-Iweala took on the role of director-general this March at a watershed moment for our global health and well-being. Make no mistake, her job affects every person, family and community.

As we face a constant barrage of vaccine misinformation, bureaucratic slowdowns across both government and industry, and the rise of variants that underscore the urgency of the situation, Okonjo-Iweala has shown us that to end the pandemic, we must work together to equip every nation with equitable vaccine access.

John Nkengasong is a modern-day African hero. Through his work as the founding director and leader of the Africa Centres for Disease Control and Prevention, he has helped save lives during the COVID-19 pandemic. He has also been an essential voice in calling for greater (and more equitable) access to vaccines.

As a young child growing up in Cameroon, and later as a brilliant student at the University of Yaoundé, John demonstrated that his would be no ordinary career. His boundless curiosity and dedication to science led him to become one of the world’s leading virologists working on HIV/AIDS, later taking the helm of the Africa CDC.

Under John, the institution has become a trusted source of scientific knowledge on the continent and abroad. He has trained and empowered young African scientists to serve during the pandemic and supported a strong network of CDCs throughout the region.

It’s hard to think of a person less able to be summed up in 150 words than Elon Musk. He is, after all, a man who has devoted his life to breaking free of limits and constraints. And he’s taking mankind along with him.

The word entrepreneur doesn’t quite do him justice. Since co-founding and selling PayPal, the list of audacious projects launched by Musk includes Tesla, SpaceX—which this year won a Ksh.318.88 (US$.2.9 billion) NASA contract to land astronauts on the moon—and the Boring Company, which is known for digging tunnels for electric vehicles.