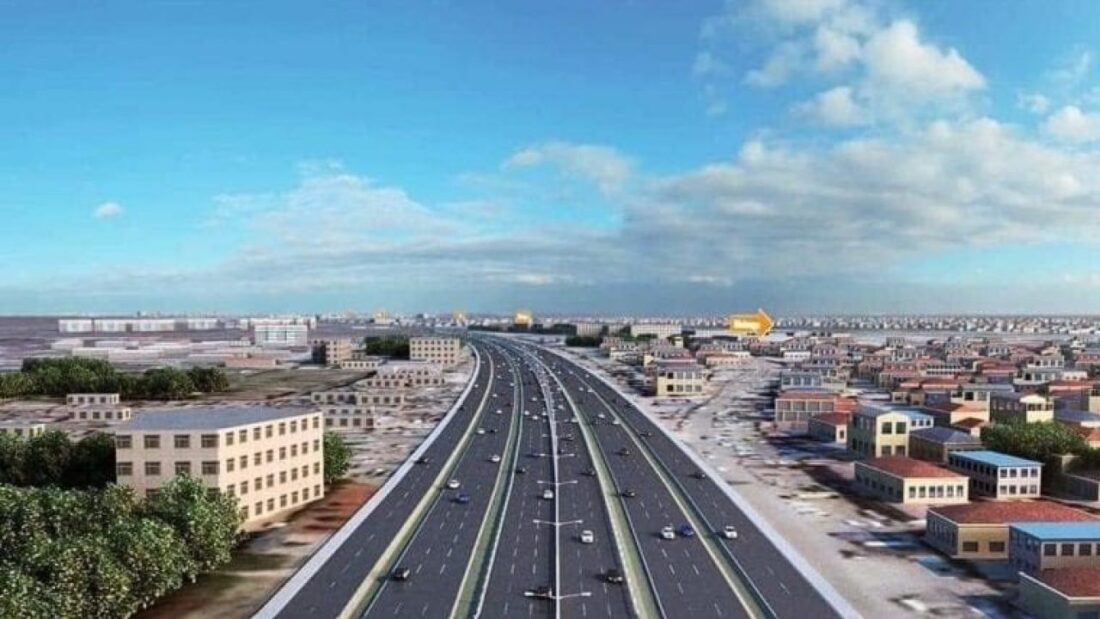 The United States’ construction firm Bechtel, which was contracted to build the Ksh.300 billion Nairobi-Mombasa Expressway has rejected a request by the Kenyan Government to have it construct the highway and charge Kenyans toll fees.

Kenya’s Parliamentary Budget Office (PBO) on Tuesday said Bechtel has settled on a model where the State pays it for building the road instead of recovering its money directly from Kenyans.

According to Business Daily, this will force the government to borrow the billions of shillings, jerking public debt whose rapid growth has triggered warnings and throwing the road construction into limbo.

Motorists were expected pay toll fees for using the Expressway, amidst an outcry over ever-rising cost of living.

PBO quoted a study by Inter-America Development Bank showed a road is likely to be a viable candidate for construction through the toll model if it has a flow exceeding 5,000 vehicles per day unless the government offers a substantial subsidy to the contractor.

“This limits the number of roads that can be undertaken by the model in Kenya to a few sections of the main transport corridors. Along the A8 (Malaba – Eldoret – Nakuru – Nairobi – Voi – Mombasa) road, the Nairobi Expressway has so far proved to be a viable section for tolling while the Mombasa – Nairobi Expressway has proved difficult,” PBO said.

Nearly four years since the State unveiled the firm to undertake the construction of the Mombasa-Nairobi expressway, the project has not moved an inch.

Doubt is now setting in, with many wondering whether the Ksh.300 billion road will be constructed.

The road has faced delays, and Bechtel, has never broken ground.

The company and the Kenya National Highways Authority (KeNHA) have remained economical with  details on whether the project would commence or if it is still in the cards.

The details include why the project has faced delays and the possible additional costs that would come with constructing the Khs.300 billion highway.

However, a senior KeNHA official told The Standard the project had been shelved following mounting criticism and questions about its viability.

“The project has been put on hold,” said the official, on condition of anonymity, as they are not permitted to speak to journalists on the matter.

“The construction of the expressway from Jomo Kenyatta International Airport (JKIA) to Westlands took precedence and this one was shelved,” the official added.

The plan to build the Nairobi-Mombasa Expressway dates back to the July 2015, when former U.S President Barack Obama signed a Memorandum of Understanding (MoU) with Kenya.

The US government nominated construction giant Bechtel Corporation to be considered for the project.

The new dual carriageway was set to have two lanes on either side and run parallel to the current Nairobi-Mombasa Road.