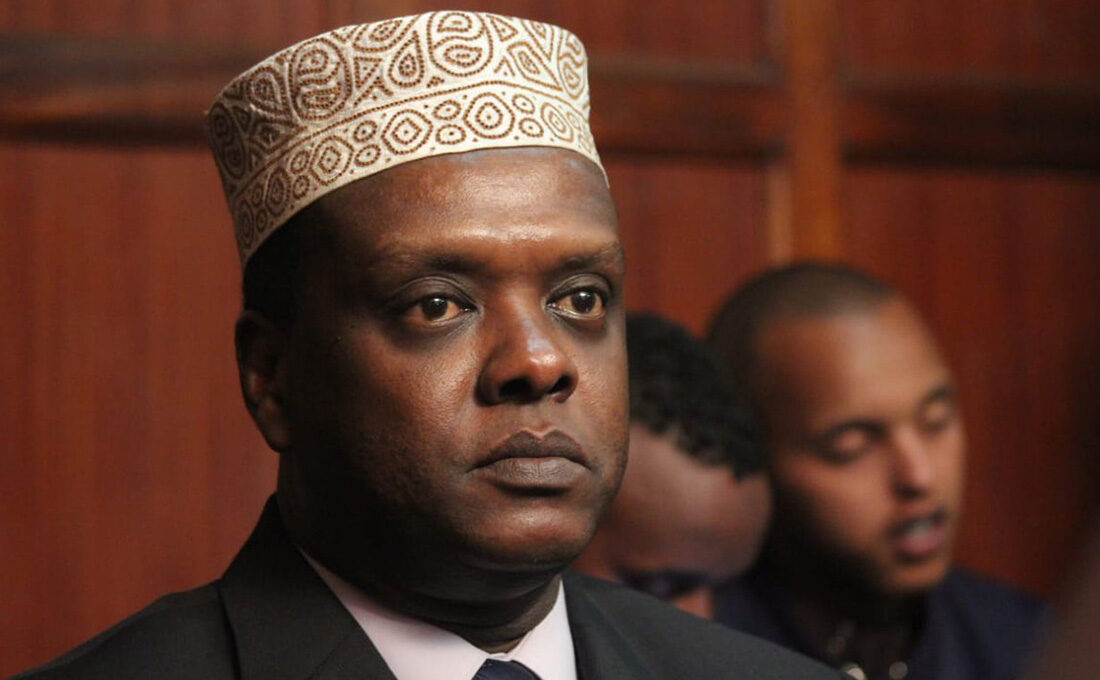 Former Sports Cabinet Secretary  Hassan Wario has been found guilty of abuse of office, that led to public funds embezzlement during the 2016 Olympic Games in Rio de Janeiro.

Anti-corruption magistrate Elizabeth Juma on Wednesday said Wario took advantage of his office and added an additional three people to the list of Team Kenya and had them paid allowances yet he had no mandate to do so.

The three were Monica Sairo, Richard Abura and Aden Adow.

According to the court, the late inclusions contributed to confusion that resulted to loss of public funds.

“The additional names included after they closed the accreditation. Clearly this was an indicator that the three were not part of the Team Kenya,” the court ruled.

Magistrate Juma further noted that Wario did not have the mandate to allow the three travel to Rio.

Also found guilty was former Nock official Stephen Soi for willfully failing to comply with applicable procedures and guidelines relating to management of public funds as well as abuse of office.

Part of the money was meant to meet accommodation costs for officials accompanying the Kenyan team.

The two will be sentenced on Thursday.