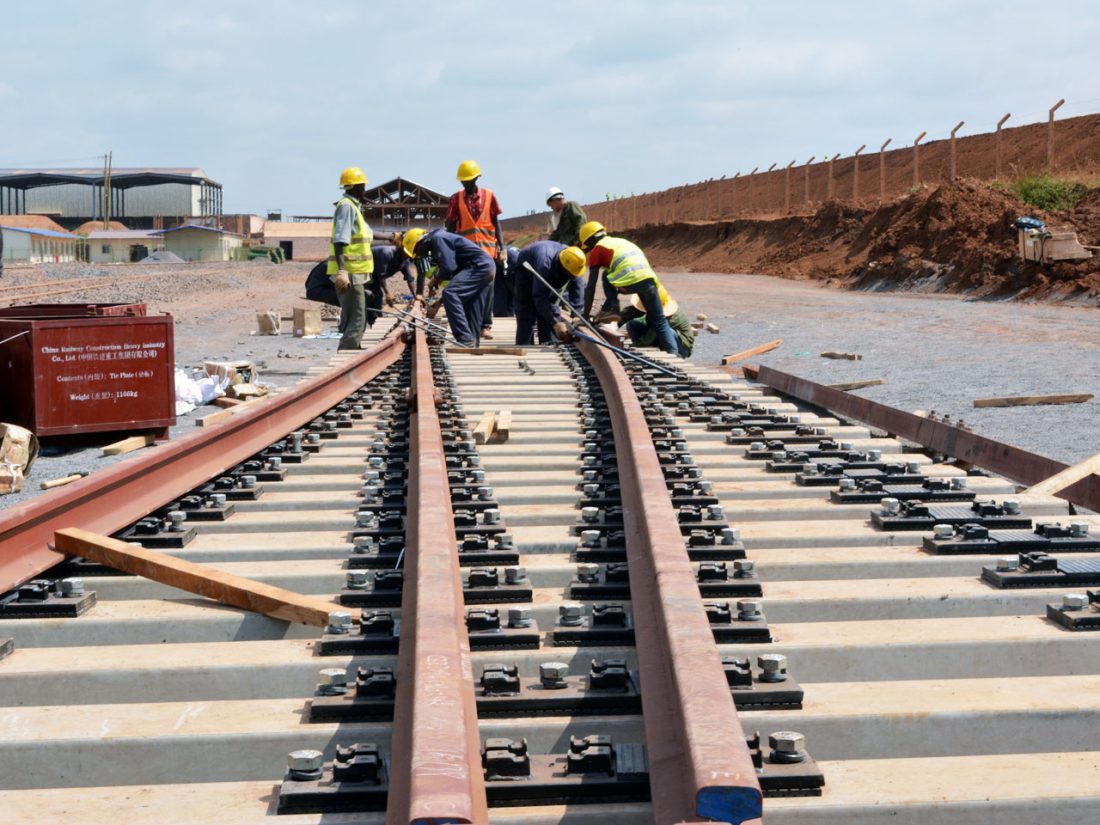 When Kenya secured a Ksh.352,01 billion (US$.3.2 billion) loan from China in 2014 to construct the Standard Gauge Railway (SGR) connecting Nairobi and the port city of Mombasa, critics termed the project costly and worried about its debt burden on Kenya.

The agreement was always deemed overpriced by independent observers and there have long been questions about the how the deal was structured.

But now in the middle of a growing global economic crisis coupled with coronavirus pandemic, those questions have become more pointed and urgent about the very financial viability of the project.

Appearing before the Senate Committee on Finance and Budget on Wednesday, Dr. Njoroge noted that the SGR debt is around 11 percent of Kenya’s external debt.

The China Road and Bridge Corporation, which constructed the railway, operates the railway’s passenger and cargo service through its subsidiary, the Africa Star Railway Operation company.

In the three years the SGR has been in operation, Africa Star Railway Operation’s expenditure has always exceeded revenue, and the Kenyan taxpayer money has to fill the gap to sustain the company’s operations.

A report by the Ministry of Transport tabled in parliament in 2018 said the railway made a loss of Ksh.9.8 billion ($90.3 million) in its first year of operation.

Dr. Njoroge spoke before the Committee when he released a report on Kenya’s public debt status.

He noted, China was considered in SGR lending due to its vast Infrastructure investments that included Chinese lenders and constructors activities in the country, which has led to upsurge in the debt.

According to CBK the ratio has been declining in the last two years also due to an improvement of the terms on new external loans.

“Because of that decision and all other investments and lets say the infrastructure investments that Chinese lenders and contractors have been doing in the country that has led to debt increase.”

There was increased fiscal deficit largely due to development expenditure that included infrastructure but also recurrent such as education, health and increased guaranteed debt.

In March 2021, the International Monetary Fund (IMF) assessed Kenya’s public and publicly guaranteed debt as sustainable but with high risk of debt distress.

Dr. Njoroge said high deficits from the past and the COVID-19 shock and sharp decline in exports and economic growth caused by the pandemic were the main factors that drove the assessment.

However, Kenya’s debt sustainability is expected to improve as fiscal consolidation progresses and exports and output recover from the global shock.

He pointed out that staying  the course on the fiscal consolidation path ,Exploring non-debt creating financing options for public investments and  Increasing efficiency of public spending as well as  refinancing operations including  refinancing expensive debt with debt on more favorable terms was seen as the only way to cut debt burden. 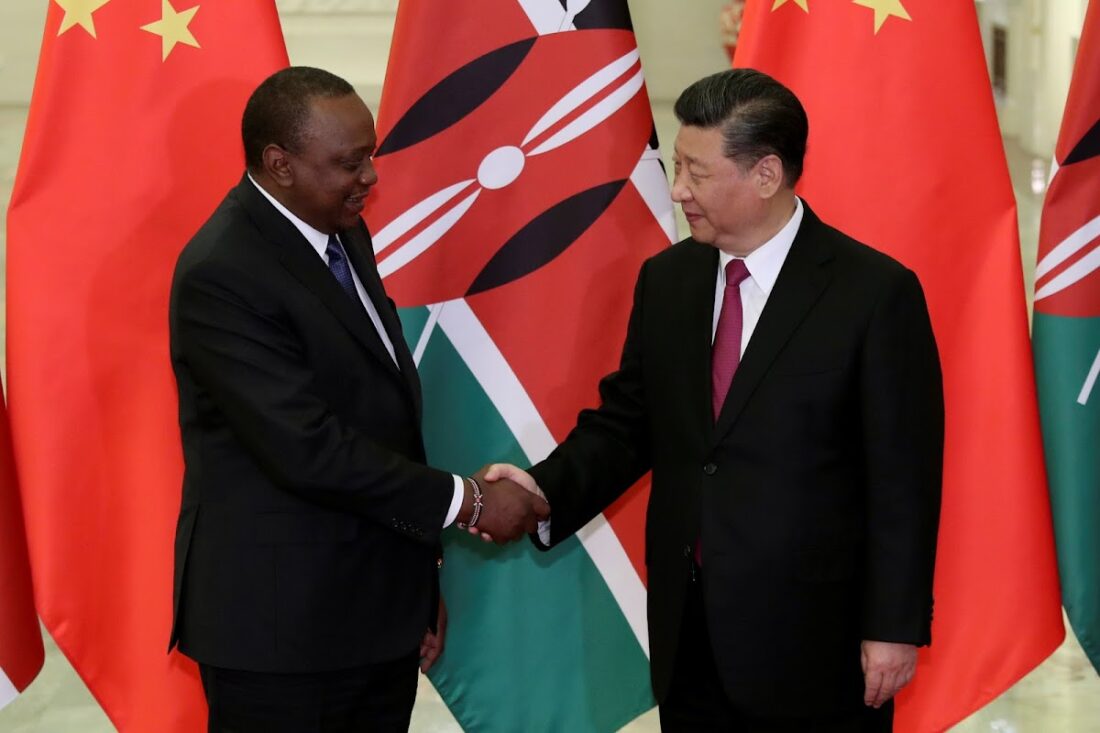