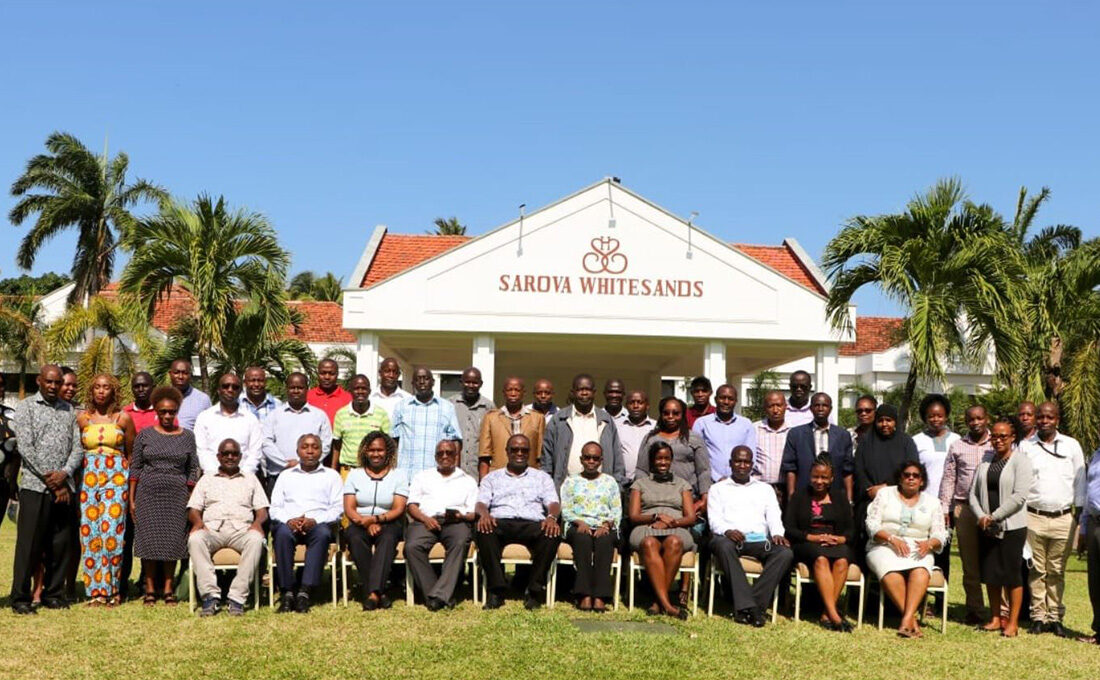 The Unclaimed Financial Assets Authority (UFAA) has entered into a collaboration with the Office of the Auditor General (OAG) to audit public sector agencies on compliance with unclaimed financial assets reporting and surrender.

‘In the event that the rightful owner or beneficiary has not been traced, the holder is required to submit residual presumed abandoned financial assets together with all available details of apparent owner to UFAA for eventual reunification,’’ said Mr. Mwangi.

Reporting and surrender of unclaimed financial assets take place on or before November 1 every year.

A baseline survey commissioned in the year 2018 estimated that Ksh241 billion in unclaimed financial assets was still unreported to UFAA by public agencies and private firms. The report further showed that an approximate 477,112 public and private entities hold these assets in their books.

Auditor-General Nancy Gathungu is optimistic that the synergy between UFAA and OAG will help unearth abandoned assets being held by public entities.