He was arraigned Tuesday before Nakuru Senior Principal Magistrate Lilian Arika and was charged with incitement to violence in connection with the skirmishes in Laikipia.

He is said to have incited the public during a meeting held at Amaya area in Tiaty, Laikipia County on July 16, 2021. He pleaded not guilty.

“There is credible information that will lead to apprehension of people on murder charges and other charges… There was a choreographed plan and a pattern in which these offences were committed. We require time,” submitted the prosecution.

The prosecution opposed his application to be freed on bail arguing that he is likely to interfere with witnesses in the case.

In her verdict on Friday, the same Magistrate Arika said there was no compelling reason to detain the accused for 14 days after the ODPP suggested the lawmaker be detained to allow completion of investigations.

The magistrate released him on a Ksh.500,000 cash bail pending his plea taking.

Kamket was arrested on Wednesday by the Officers from the Directorate of Criminal Investigations (DCI) in what was believed to have a connection with the ongoing banditry attacks in Laikipia County. 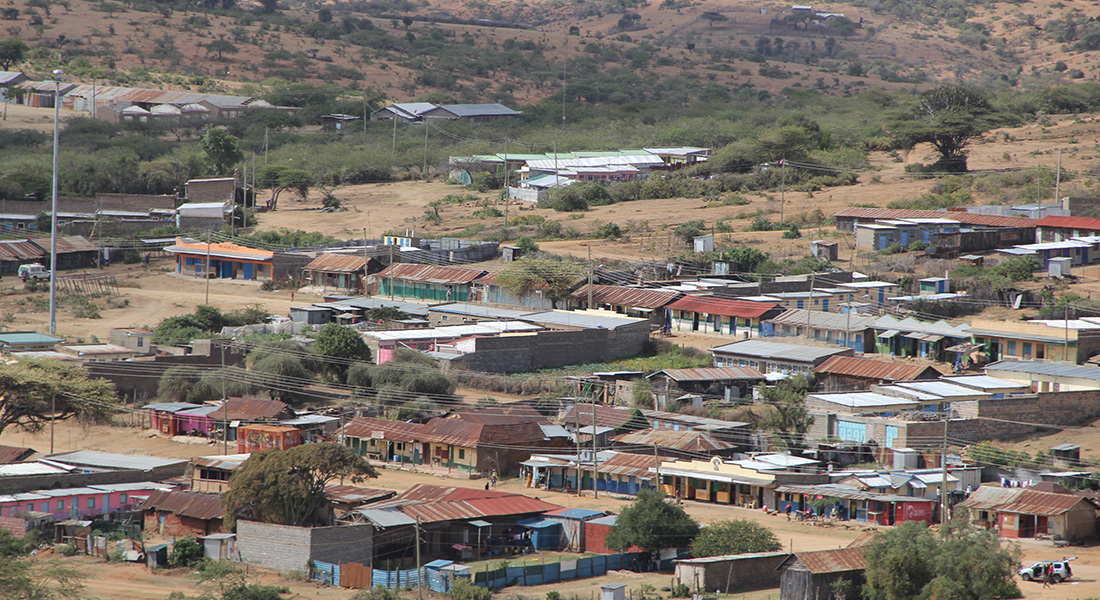