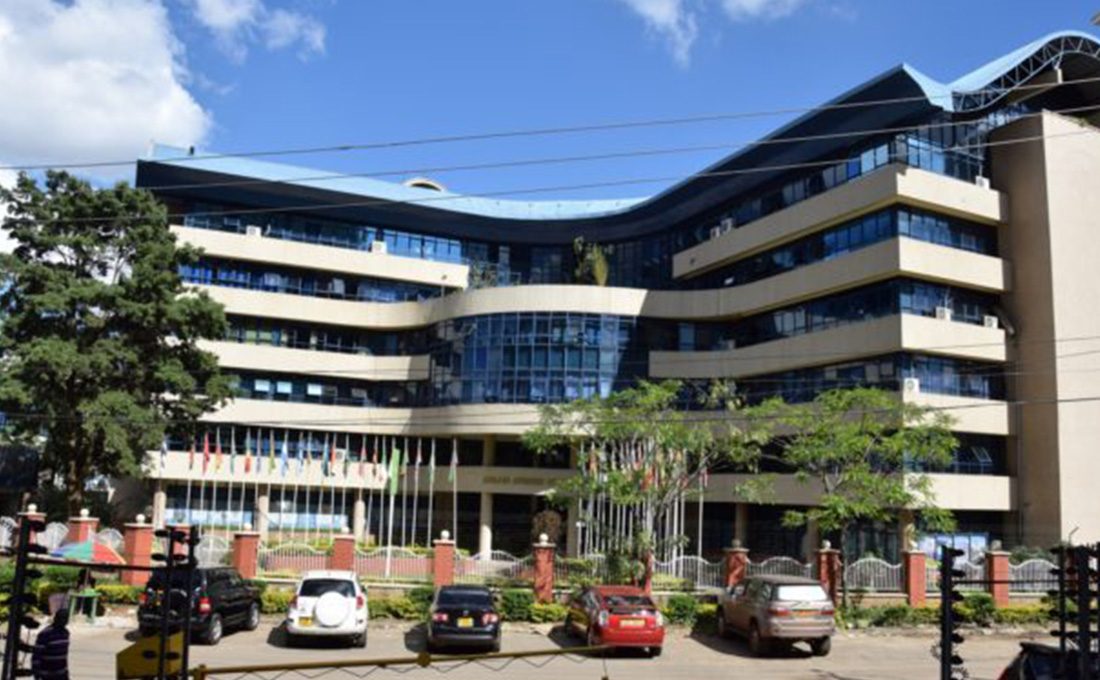 The government of Tanzania has acquired an additional stake in Shelter Afrique after paying Ksh.297 million (US$.2.7 million)

Effectively, the contribution now reduces ownership of the top three shareholders with Kenya’s, Nigeria’s and African Development Bank’s shareholdings which currently stands at 17.78%, 13.27% and 12.83%, respectively.

Shelter Afrique Group Managing Director and CEO Andrew Chimphondah said it was gratifying to see the unwavering support and renewed confidence by shareholders.

“We thank the government of Tanzania for choosing to increase her stake in Shelter Afrique despite the prevailing condition. We are also grateful to other shareholders who have increased their stakes recently,” said Chimpondah.

Tanzania’s contribution brings the total amount given to Shelter Afrique as additional capital in the last few years to Ksh.10.4 billion..

Shelter Afrique, has approved financing in Tanzania worth Sh5.7 billion.

Over 80 killed in Su 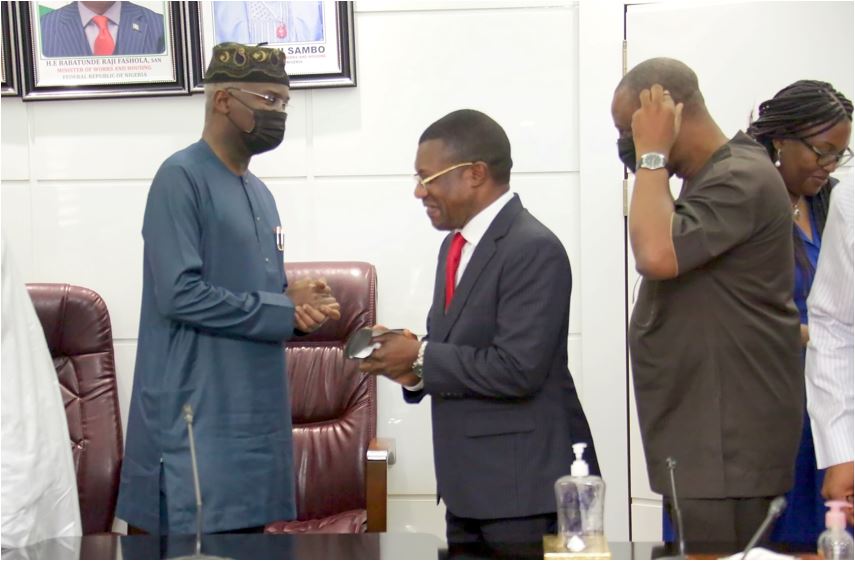 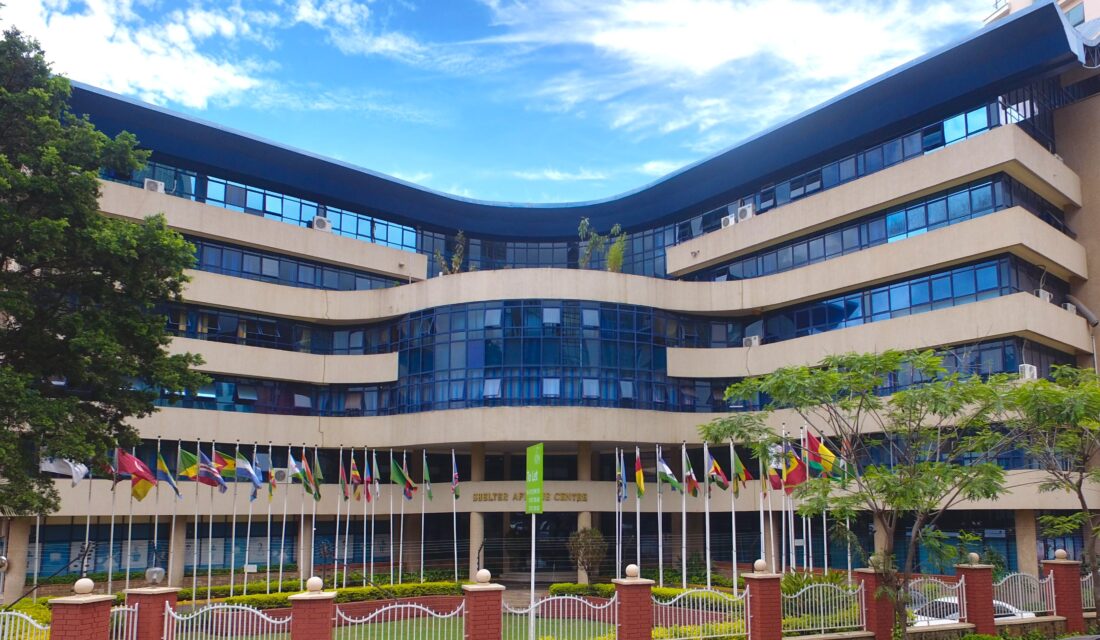