The Public Service Commission has re-advertised for two positions at the Ethics and Anti-Corruption Commission (EACC) following the resignation of two commissioners.

The duo were among five commissioners who were appointed by President Kenyatta for a six year term in 2015.

“After considering the application and shortlisting, the Commission has determined that the advertisement was not responsive,” read the PSC notice.

PSC said the applicants must be degree holders with an experience of not less than 10 years in ethics and governance, law, Public Relations and Media as well as public administration.

The anti-corruption watchdog comprises a Chairperson and four commissioners. Currently there are two commissioners Sophia Lepuchirit and Mwaniki Gachoka as well as chairman Eliud Wabukala.

Current re-advertisement seeks to appoint Commissioners who shall serve for a period of a six-year term and are not eligible for re-appointment.

However, the Commission cautioned the applicants of applying for the positions if one is member of a governing body of a political party, is undischarged bankrupt and has been convicted of a felony.

Those who contravene the fore mentioned directives risk getting disqualified and unfit to hold such office.

“Due to the strict statutory guidelines, interviews will be conducted on 15th and 16th September, 2021. Shortlisted candidates will be informed by telephone and email on 14th September, 2021 applicants are therefore required to provide the required contact details,” the PSC notice read.

The PSC also called on persons with disabilities, the marginalized and minorities to apply for the vacant positions.

The Commission hailed the two former commissioners for the role they played while serving in the commission.

EACC Chairperson Eliud Wabukala stated that the efforts made by the outgoing commissioners had improved the “stability and performance of the commission”.

“On behalf of the Ethics and Anti-Corruption Commission, we wish to express our sincere gratitude to the two members for their immense contribution in strategic direction, policy formulation and oversight in the management of the affairs of the commission” the anti-graft agency said in a statement following the resignation of the two commissioners.

The Ethics and Anti-Corruption Act provides that the chairperson and members of the commission shall be appointed for a single term of six years, and are not eligible for reappointment.

PSC had started the process of recruiting two new commissioners on September 9 to fill the vacancies left by those who resigned last week.

Those who applied earlier are reminded not to re-apply as the names of the shortlisted candidates shall be published on the Commission’s website. 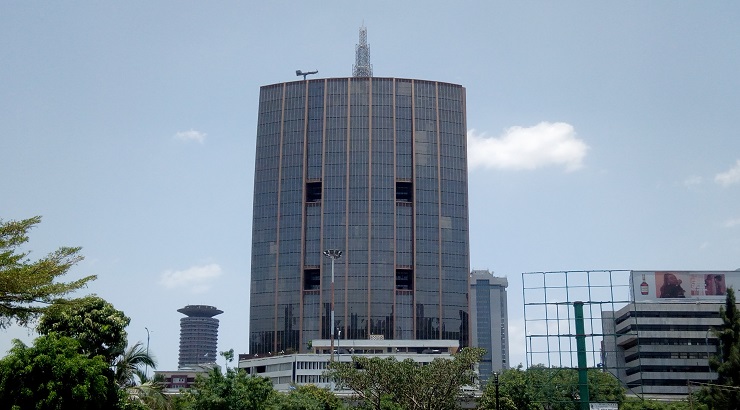 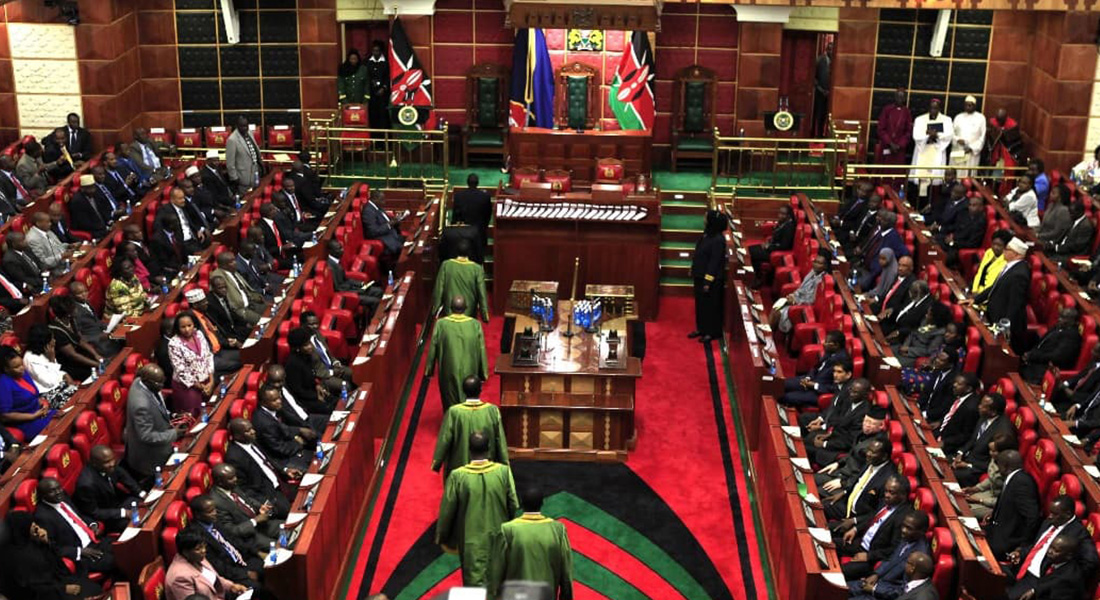 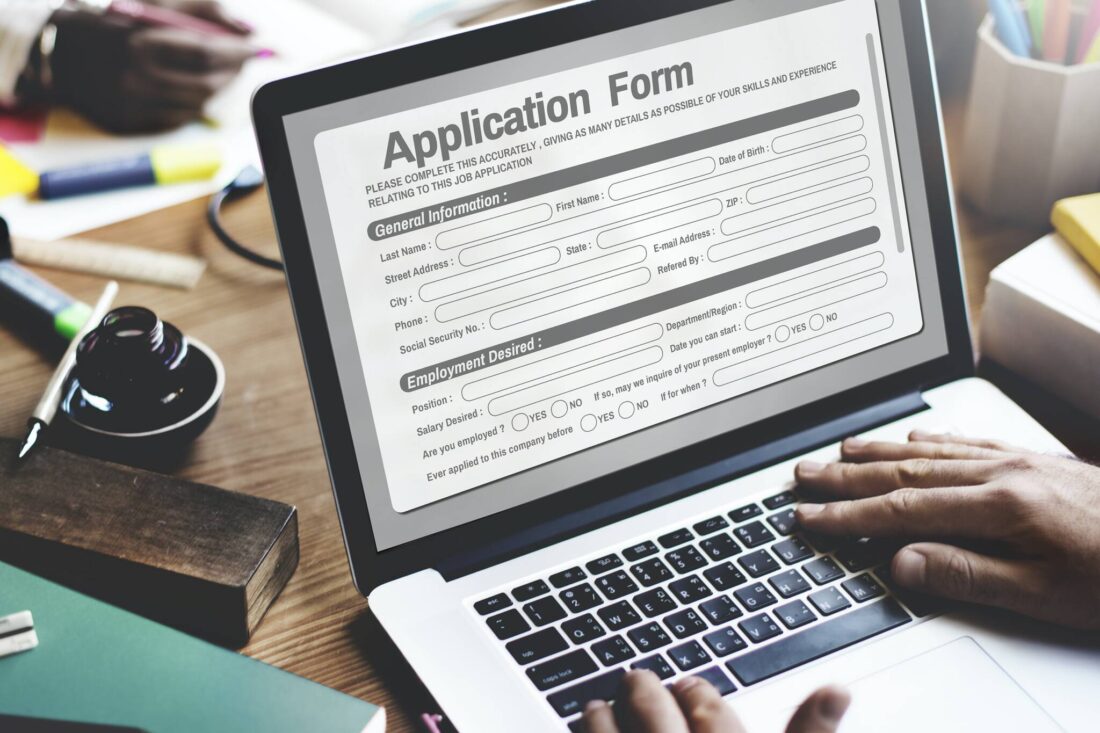