Over 80 killed in Sudan floods 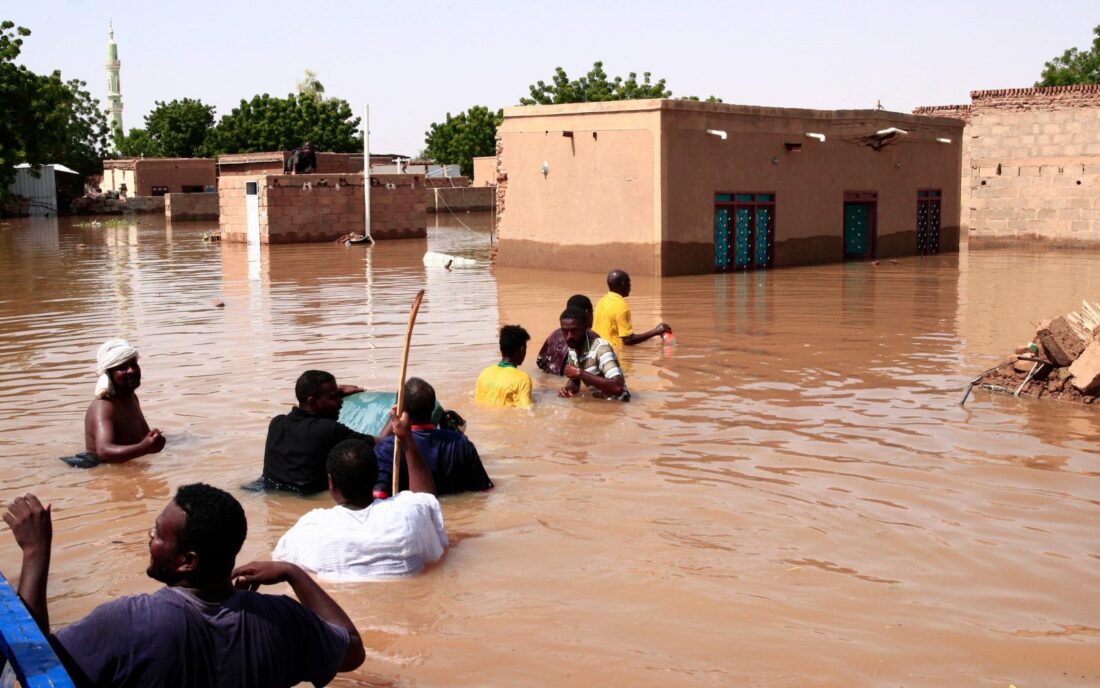 Heavy floods in Sudan have killed more than 80 people and damaged or destroyed tens of thousands of homes, an official said Monday.

“A total of 84 people were killed and 67 others injured in 11 states across Sudan since the beginning of the rainy season,” said Abdel Jalil Abdelreheem, spokesman for Sudan’s National Council for Civil Defense.

Some 8,408 houses have also been destroyed and more than 27,200 damaged across Sudan.

Torrential rains usually fall in Sudan between June and October, and the country faces severe flooding every year, wrecking properties, infrastructure, and crops.

Nearly 50 villages have been submerged in southern Sudan, displacing some 65,000 people including South Sudanese refugees whose camp was inundated, the UN said in a report last week. 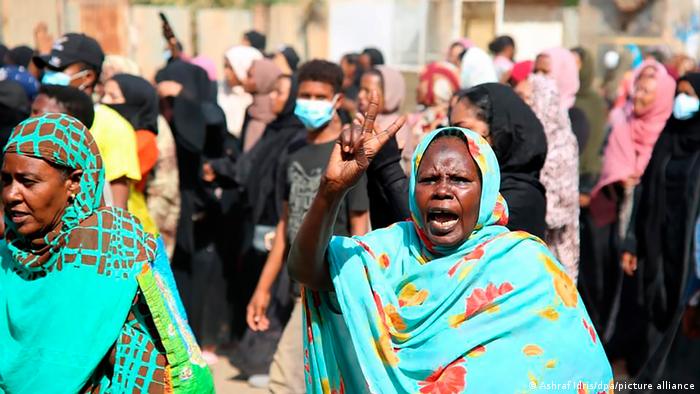 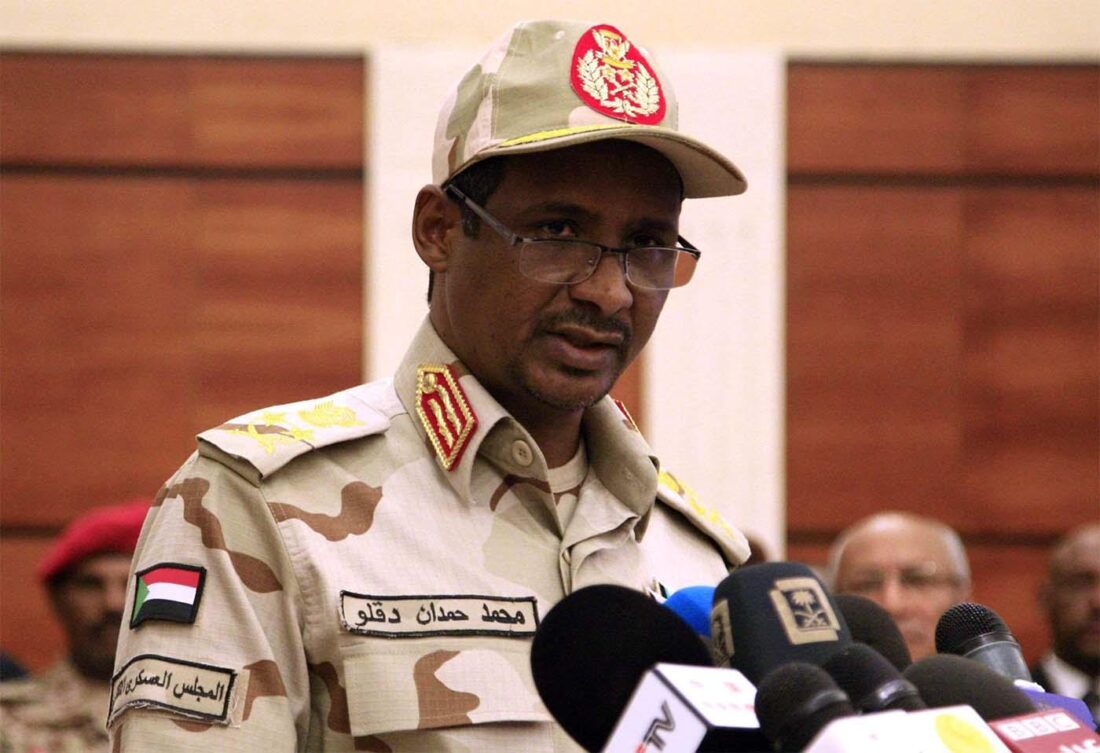 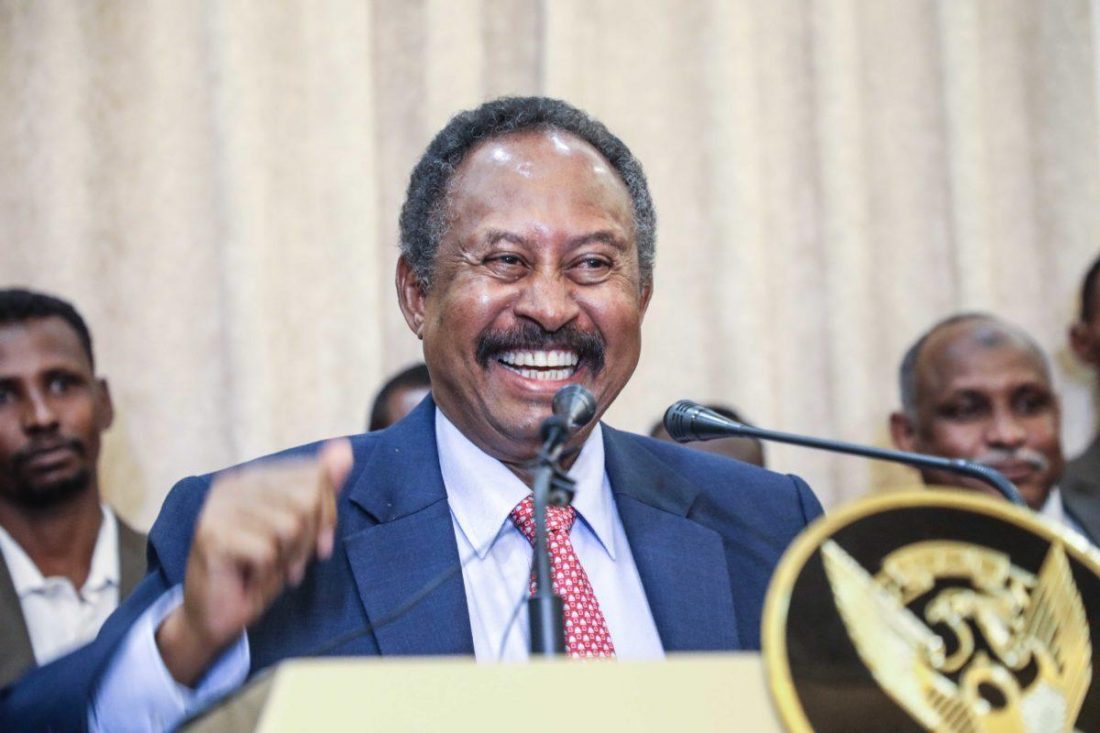