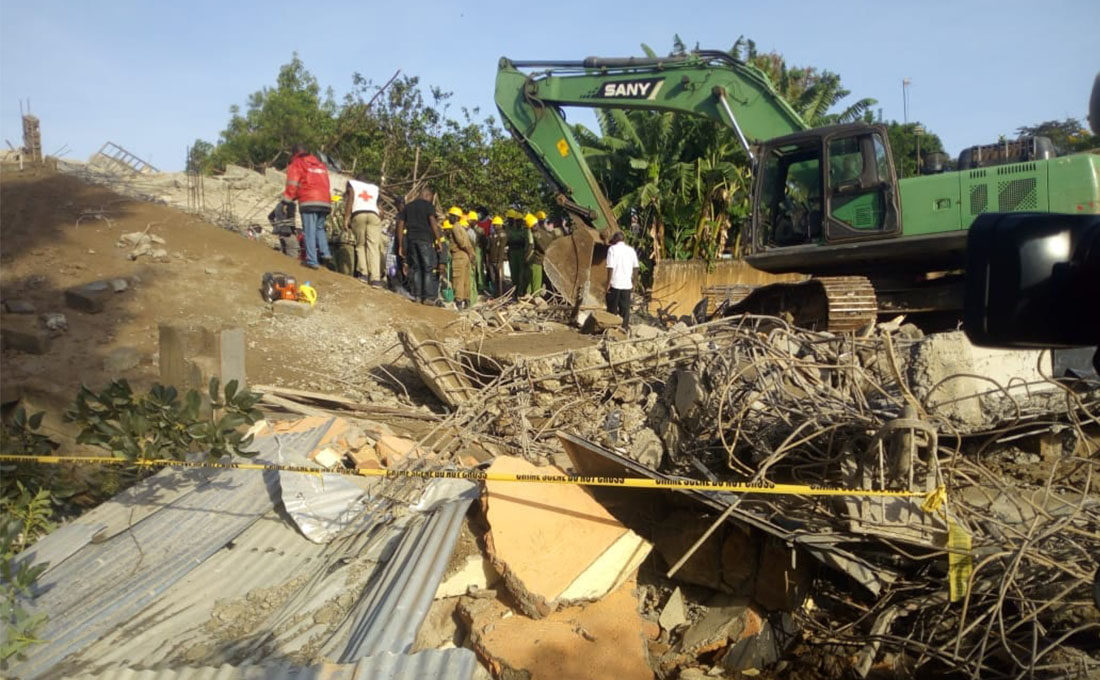 Three people were confirmed dead after a building collapsed in Mmboleo estae, Kisumu County on Monday.

The fatalities have since been identified as Victor Odhiambo aged 29, Florence Odhiambo, 25, and Beatrice Awuor aged 30.

A contractor of the ill-fated two-storey building has so ar been arrested awaiting arraignment on Tuesday.

Police confirmed the arrest on Monday evening saying they are still pursuing the owner of the building who is still at large.

The contractor, Gilbert Aono, is being held at the Kondele police station.

The unfortunate incident occurred by lunch hour. A baby and a mother were heard crying inside the building as rescue workers struggled to cut through the debris to rescue them.

Other survivors who narrowly escaped death were still working on one side of the building, which had developed large cracks barely a few meters from where the building collapsed.

The large cracks on the building are suspected to be the course of collapse. 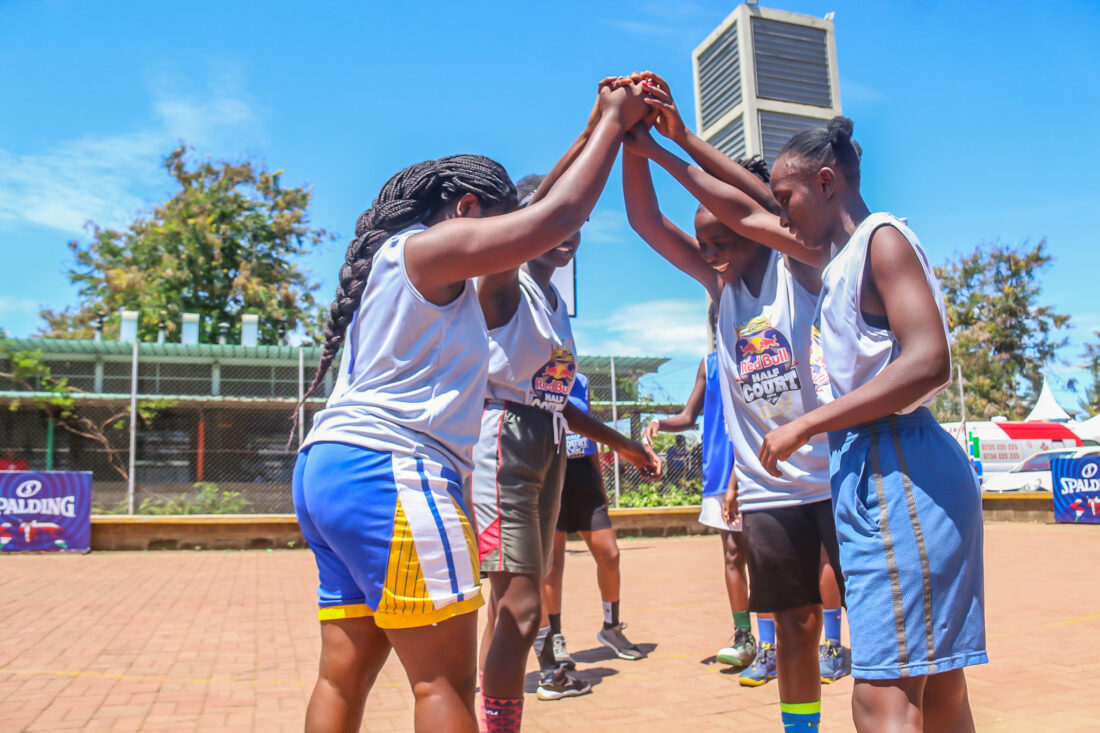 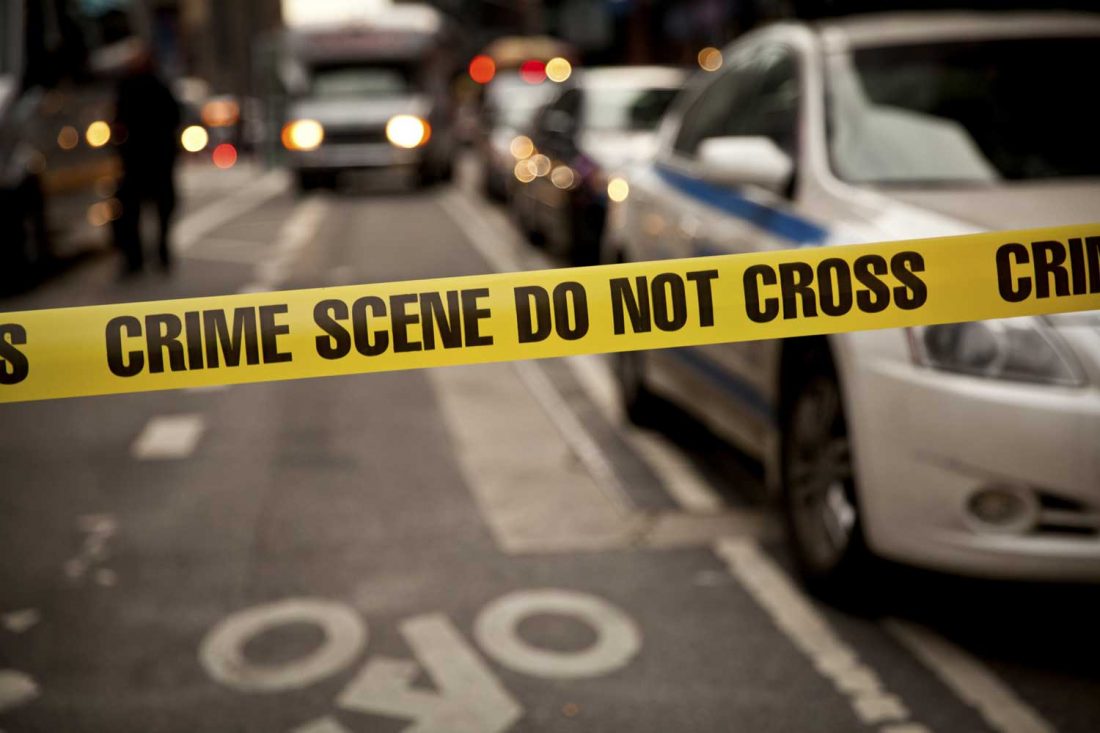 13 killed in an acci