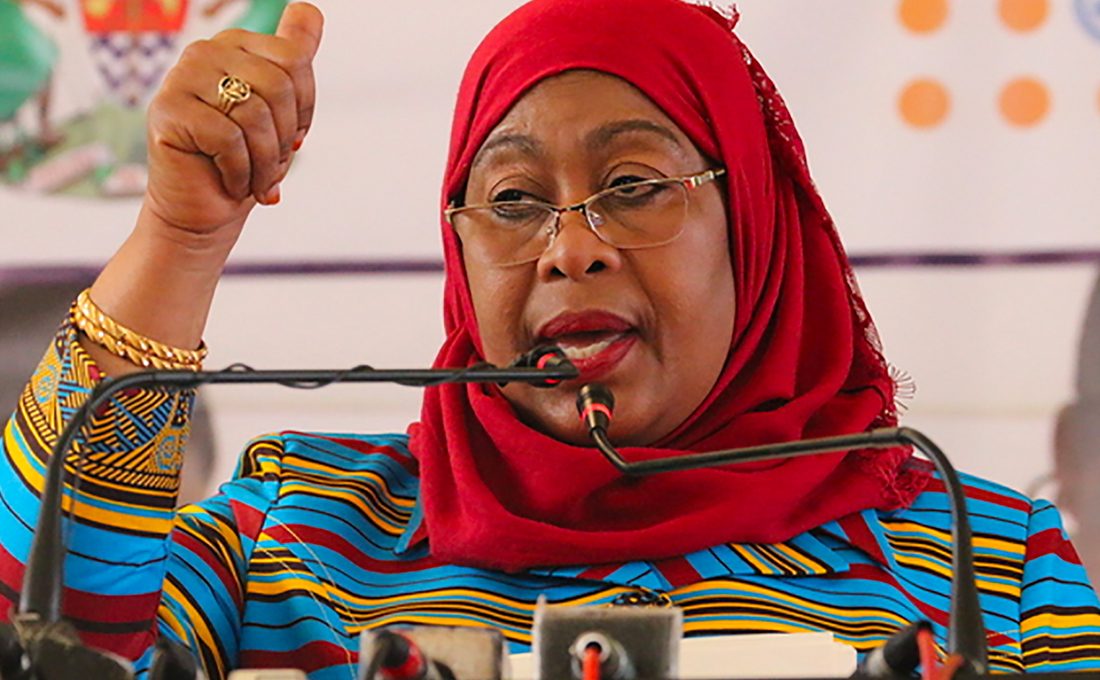 Tanzania President Samia Suluhu has made a few changes to senior ranks of the Executive with new appointments and reshuffles in various ministries.

Through a statement issued by Director of Presidential Communication, Jaffar Haniu, President Samia Suluhu dropped three cabinet ministers, just six months after she made similar changes issuing a warning to her appointees to embrace nothing but work.

The changes saw Dr Stergomena Tax appointed as Tanzania’s Minister of Defence and National Service, two days after she was sworn in as Member of Parliament.

The former Executive Secretary of Southern African Development Community (Sadc), now becomes the first woman to hold the title since the country’s independence.

She has replaced Elias Kwandikwa who passed away on August 2 while undergoing treatment at a hospital in Dar es Salaam.

Prof Makame Mbarawa has been tasked as the new minister of Works and Transportation replacing Dr. Leonard Chamuriho.

Others are Dr Ashatu Kijaji as Minister of Communication and Information Technology replacing Dr Faustine Ndugulile whose appointment has been revoked.