SpaceX gets ready to launch first all-civilian crew to orbit 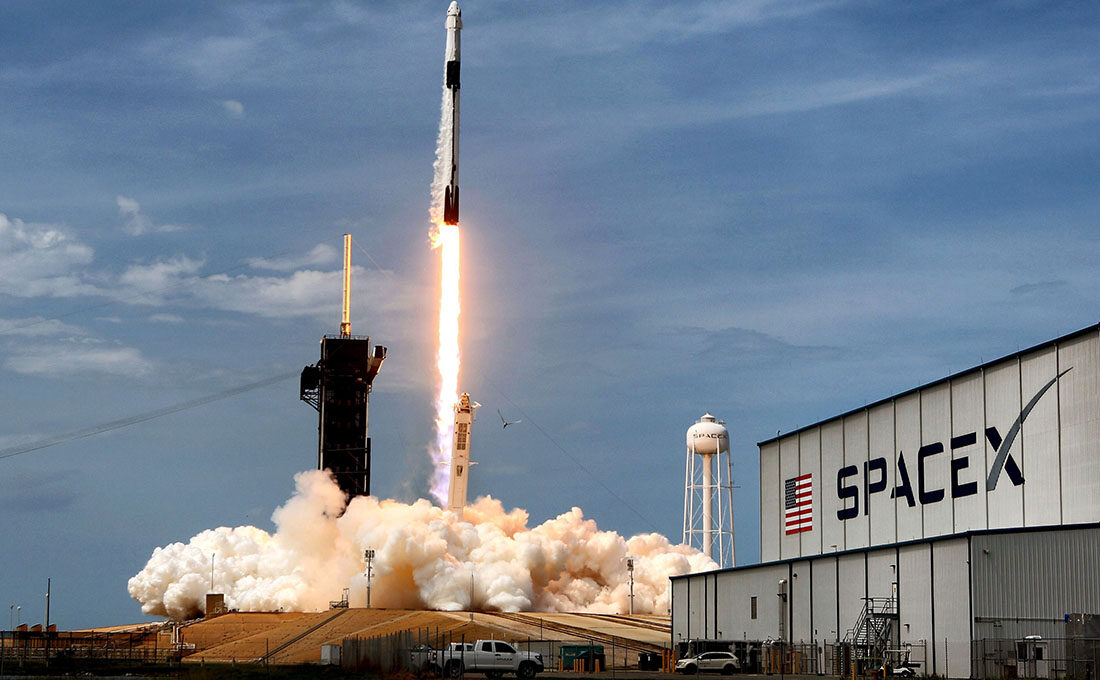 Yet another billionaire entrepreneur is set to ride into space this week, strapped inside the capsule of a SpaceX rocketship, as part of an astro-tourist team poised to make history as the first all-civilian crew launched into Earth orbit.

Jared Isaacman, the American founder and chief executive of e-commerce firm Shift4 Payments, will lead three fellow spaceflight novices on a trip expected to last three days from blastoff at Cape Canaveral, Florida, to splashdown in the Atlantic.

The crew vehicle is set for blastoff from NASA’s Kennedy Space Center atop one of Musk’s reusable Falcon 9 rockets, with a 24-hour targeted launch window that opens at 8 p.m. EDT (0000 GMT) on Wednesday. That window will be narrowed, or possibly altered, a few days before, depending on the weather.

Dubbed Inspiration4, the orbital outing was conceived by Isaacman primarily to raise awareness and support for one of his favorite causes, St. Jude Children’s Research Hospital, a leading pediatric cancer center. He has pledged $100 million personally to the institute.

Rival companies Virgin Galactic and Blue Origin both recently celebrated their debut astro-tourism missions. But those two high-profile flights were suborbital in scale, sending their crews of citizen astronauts to space and back in a matter of minutes.

The SpaceX flight is designed to carry its four passengers where no all-civilian crew has gone before – into Earth orbit.

There, they will circle the globe once every 90 minutes at more than 27,200 kilometers per hour, or roughly 22 times the speed of sound. The target altitude is 575 kilometers high, beyond the orbits of the International Space Station or even the Hubble Space Telescope.

The Inspiration4 crew will have no part to play in operating their spacecraft, despite some largely honorary titles, though two members – Isaacman and geoscientist Sian Proctor – are licensed pilots.

Isaacman, who is rated to fly commercial and military jets, has assumed the role of mission “commander,” while Proctor, 51, once a NASA astronaut candidate herself, has been designated as the mission “pilot.” She was selected to join the team through an online contest run by Shift4 Payments.

Rounding out the crew are “chief medical officer” Hayley Arceneaux, 29, a bone cancer survivor turned St. Jude physicians’ assistant, and mission “specialist” Chris Sembroski, 42, a U.S. Air Force veteran and aerospace data engineer. He won a seat in a sweepstake that drew 72,000 applicants and has raised over $100 million in St. Jude donations.

Inspiration4 officials stress that the mission is more than a joyride. Once in orbit, the crew will perform medical experiments with “potential applications for human health on Earth and during future spaceflights,” the group said in its press materials. 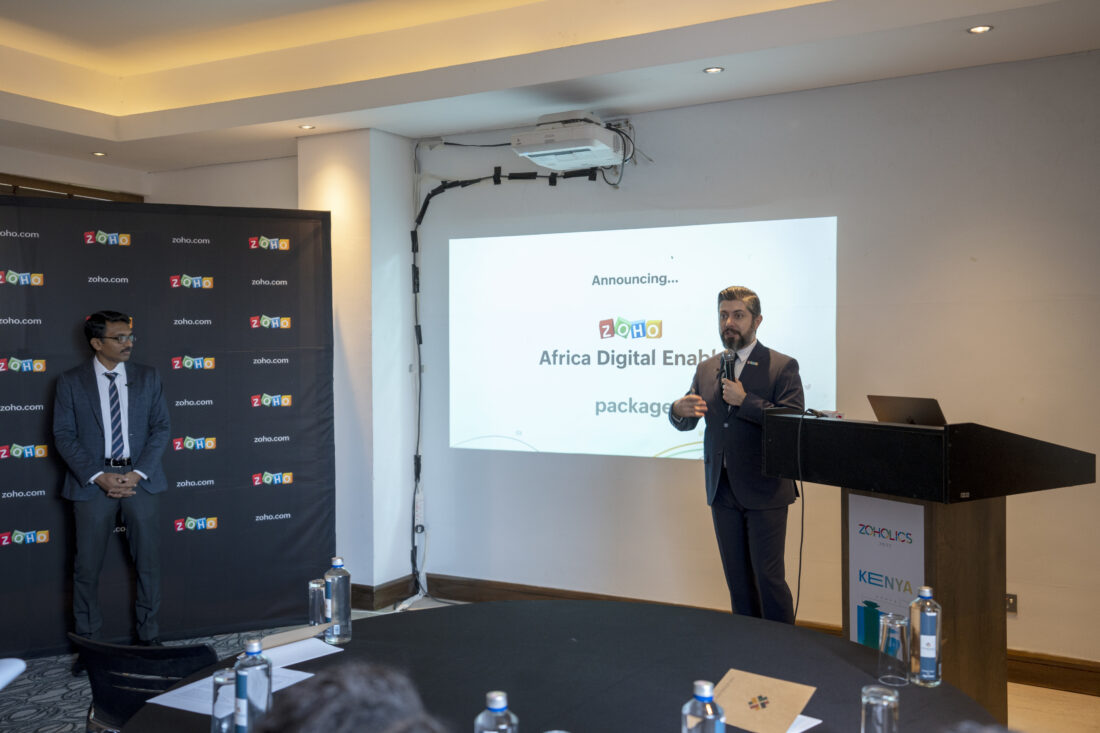 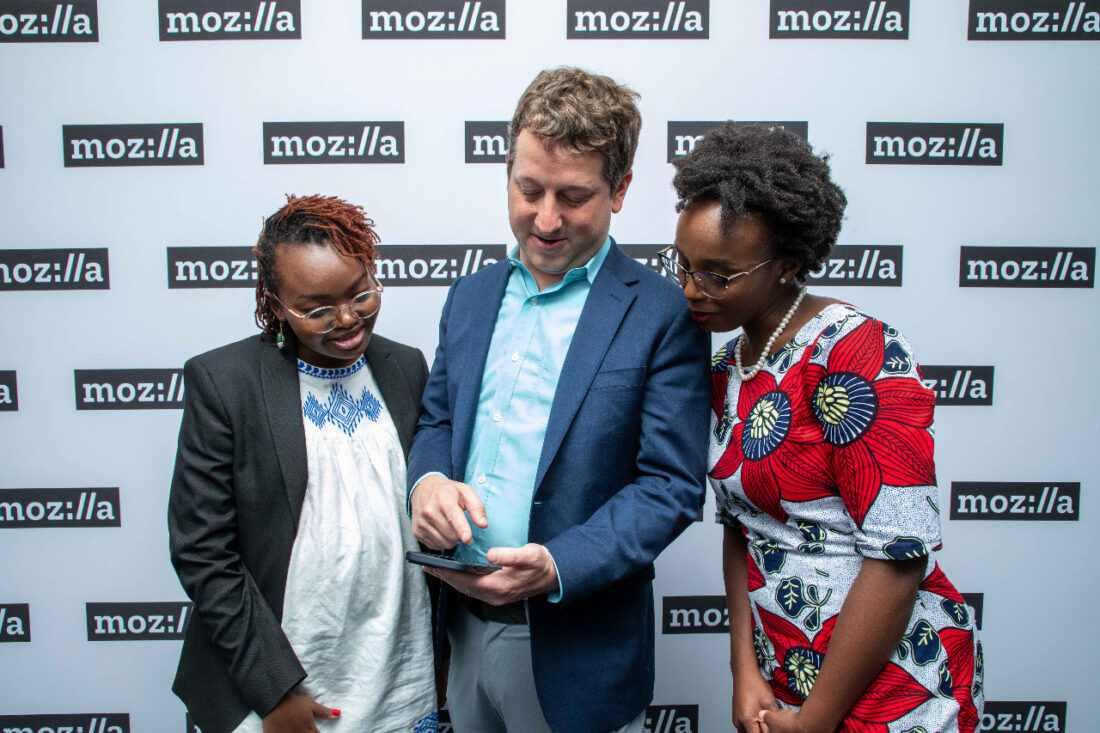