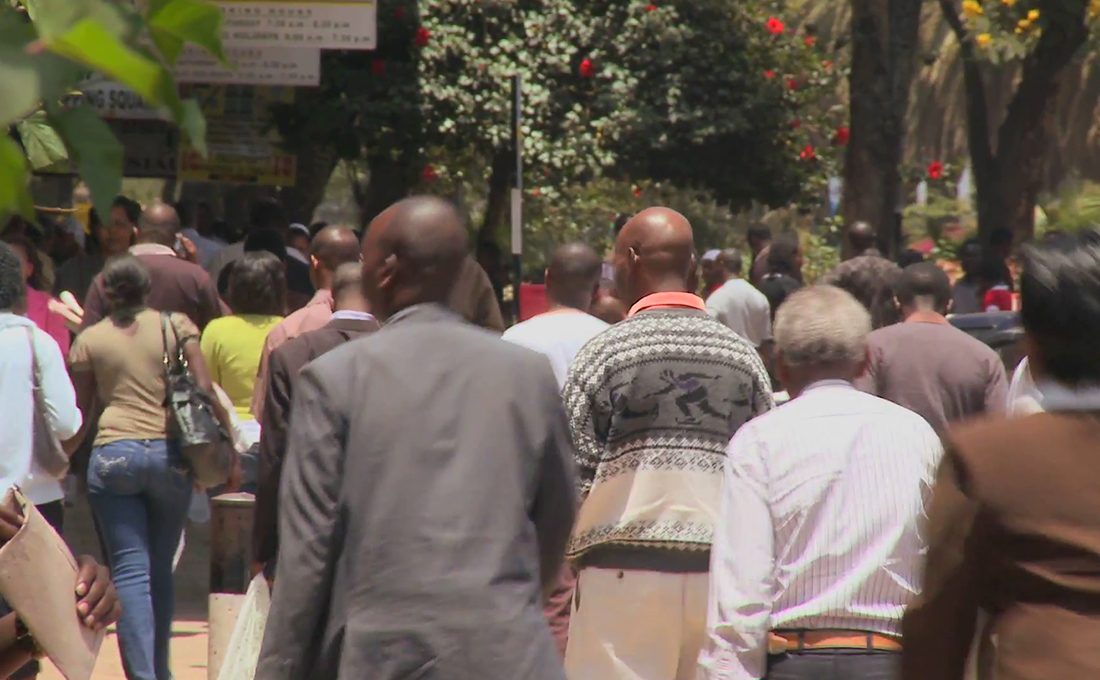 Kenya’s economic performance is still low despite the government’s move to rebase its national accounts that resulted in an expanding economy.

However, Gabriel Mwendwa, an Investment Associate at Horizon Africa Capital says Kenya is likely to get into more debts with the government likely to cash in on the country’s improved GDP.

The new figures by Kenyan national accountants, the International Monetary Fund (IMF) and Statistics Sweden are also likely to spur confidence in investors and lenders.

“It also gives investors’ confidence because then if you rebase it is actually taken that you’ve done a thorough analysis of the country’s growth so then you have more clear information that’s what rebasing does. This is like you’ve changed the base year. So, you have more accurate data. So that might give confidence to your lenders to actually give you more money,”

While the economy was supported by accelerated growths in agricultural production, construction activities, and health services, it is evident that accommodation and food serving activities, education, professional and administrative service activities recorded significant declines last year resulting in a contraction of real domestic growth due to disruption caused by the COVID-19 pandemic.

“Forget the rebasing. The status of the Kenyan economy is a very fragile economy. We’ve seen some sectors hit very hard and the GDP growth is heavily reliant on things like government expenditures and infrastructure development. That means if the government reduces expenditures which it might be forced to save then we might be in trouble.”

According to the new figures from the Kenya National Bureau of Statistics (KNBS), the most significant upward revision of over 10 percent was during the period 2009-2014, with the lowest revision reported in 2017 at 3.9 percent. 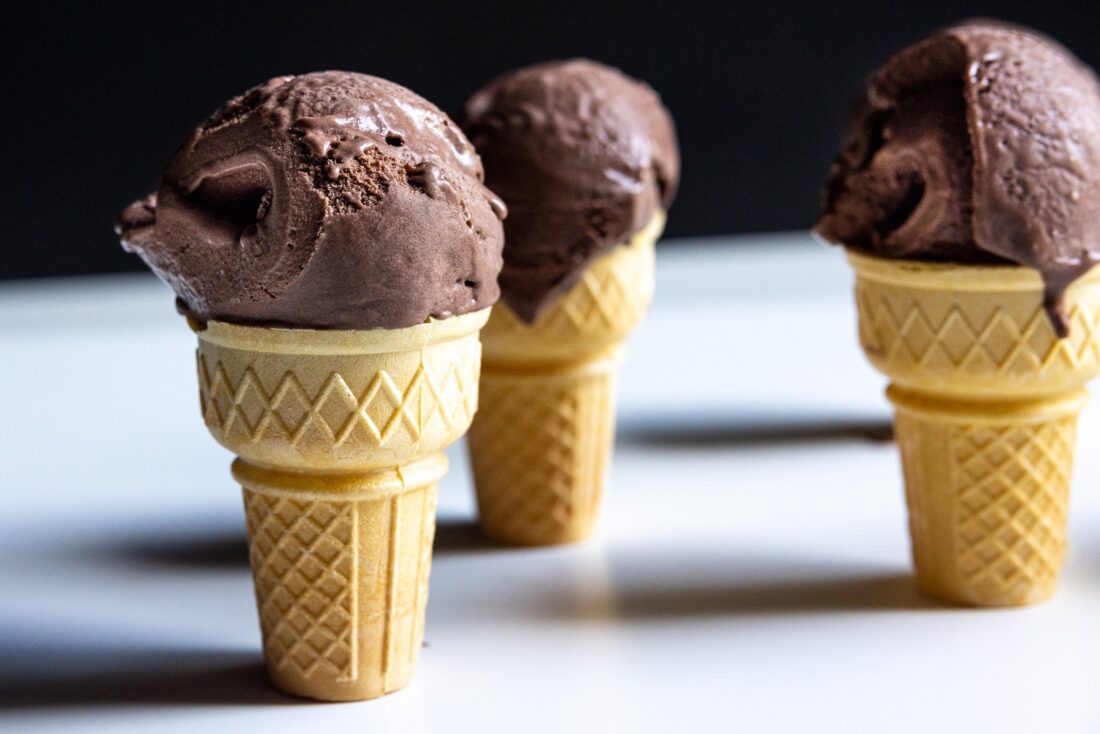