Tiaty Member of Parliament William Kamket has been released by Nakuru Court on a Ksh.500,000 cash bail pending his plea taking.

In her verdict on Friday, Senior Principal Magistrate Lilian Arika said there was no compelling reason to detain the accused for 14 days after the ODPP suggested the lawmaker be detained to allow completion of investigations.

The legislature has been barred from addressing rallies on suspicion of inciting violence in the deadly Laikipia clashes until investigations are complete and charges preferred.

“I direct that the MP report to Officers from the Directorate of Criminal Investigations (DCI) in Nakuru whenever required to do so. He shall not visit the volatile areas including his Tiaty constituency and Laikipia County until investigations are completed and charges leveled against him,” the court ordered.

Appearing before the Court, Kamket’s defense counsel  Mr Bernard Kipkoech said that his client would abide by orders given.

He added the legislator will not be a flight risk because of his stature and a state officer with a known abode.

“The Mp will not leave his Nakuru home. He is also aware that public meetings were banned with President Uhuru Kenyatta, and thus he cannot go against an executive directive,” the defense counsel said.

Several aspects of the case were yet to be concluded, including recording of statements from witnesses, obtaining postmortem reports of deceased persons, and tracing and arresting of suspected perpetrators, thus ample time required to complete investigations.

Kamket was arrested on Wednesday by the Officers from the Directorate of Criminal Investigations (DCI) in what was believed to have a connection with the ongoing banditry attacks in Laikipia County.

The mentioning date has been pushed to September 14, 2021. 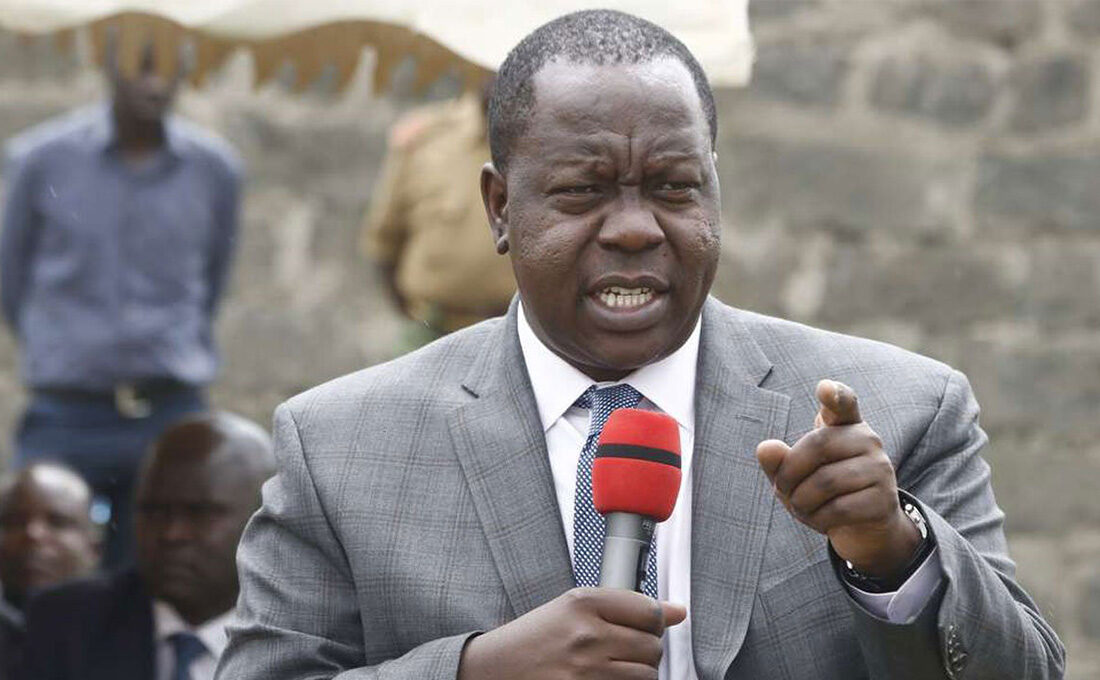 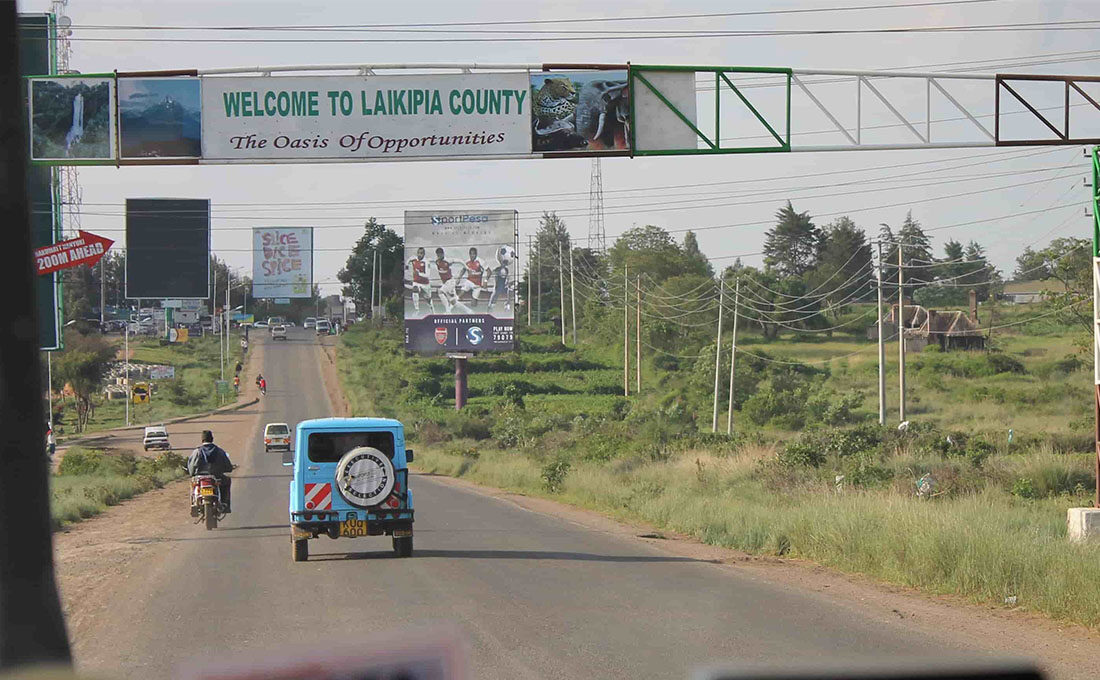