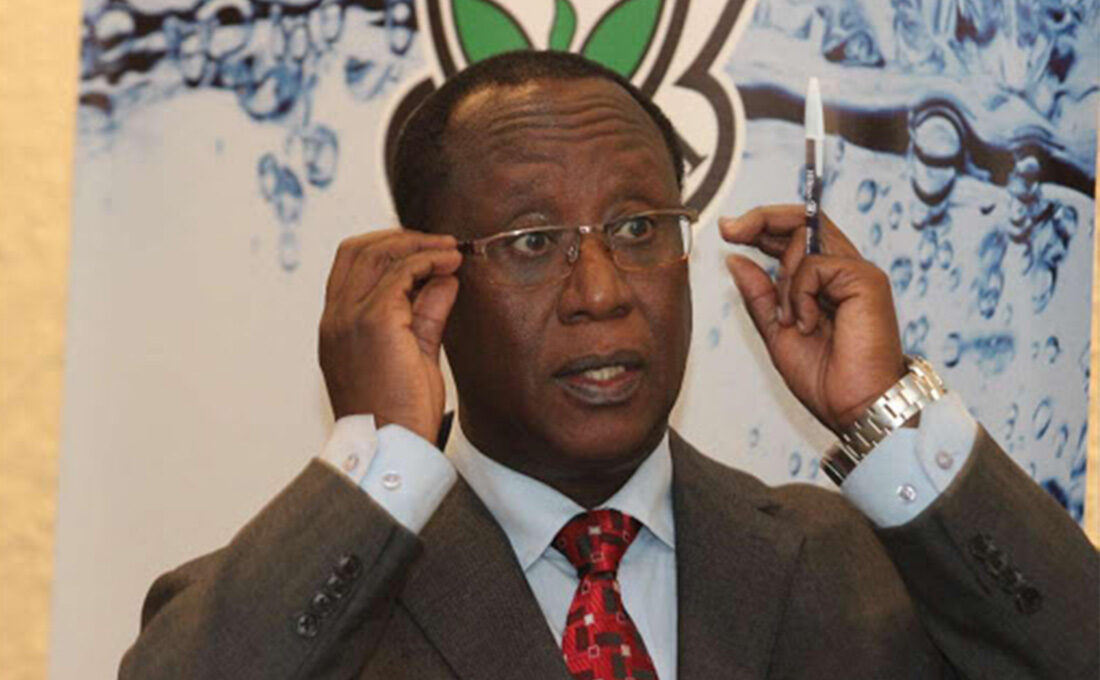 Mr. Tiampati is the long-serving CEO for KTDA and applied for an early exit before the expiry of his contract. It was approved this week.

In June this year, feud ensued at KTDA when Tiampati and other five officials were sent on compulsory leave.

The new board led by David Ichocho said the six top officials were sent on a three-month compulsory leave to allow investigations into their conduct.

A week to the suspension, a new board of 12 members had been elected during an extraordinary general meeting that was held by the shareholders and inaugurated by the Agriculture Cabinet Secretary Peter Munya

Tiampati’s position had been filled by Mr Wilson Muthaura in an acting capacity.

He joined KTDA as the Managing Director in 2004 from Kenya Tea Packers Limited (Ketepa) where he served as the CEO of the tea packing subsidiary company which is majority-owned by KTDA. 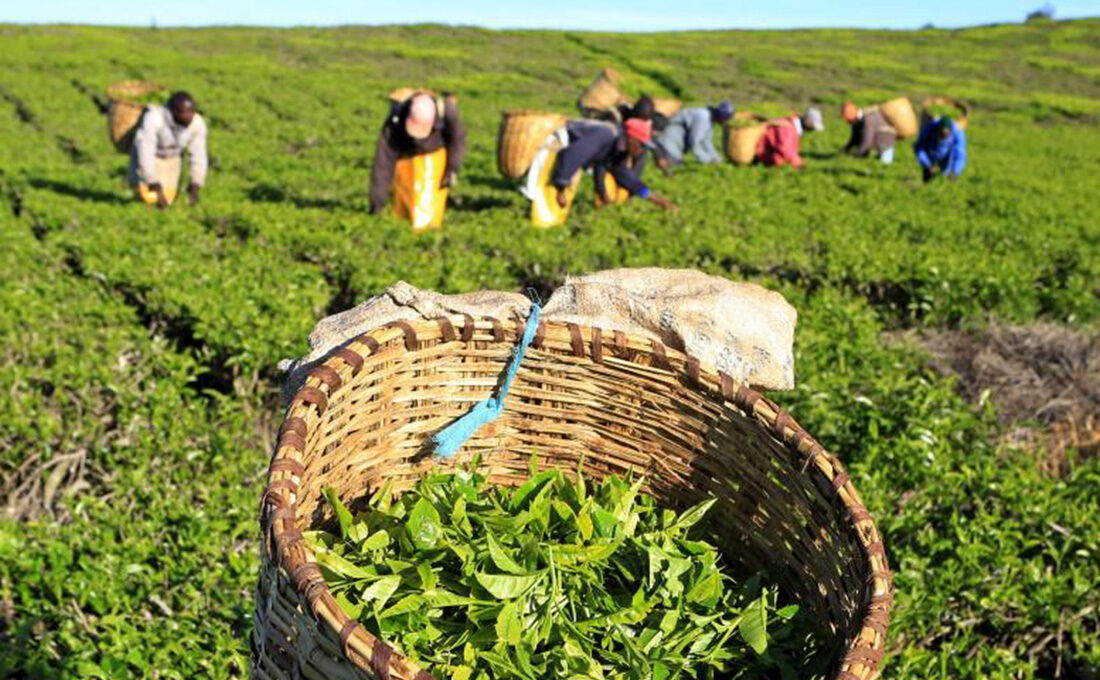 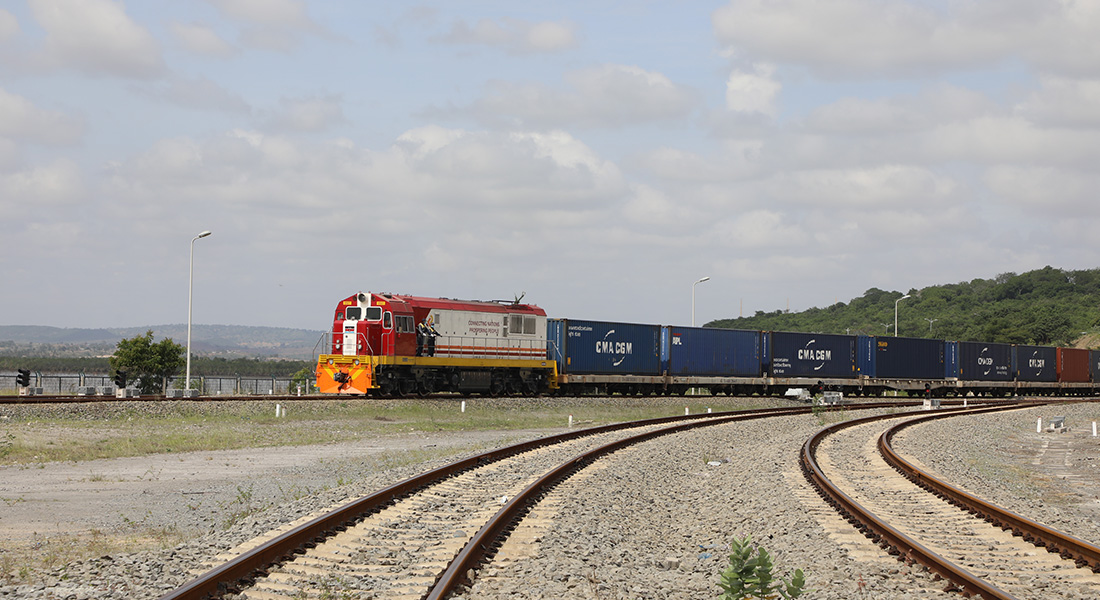