Interesting facts you need to know about Estonia 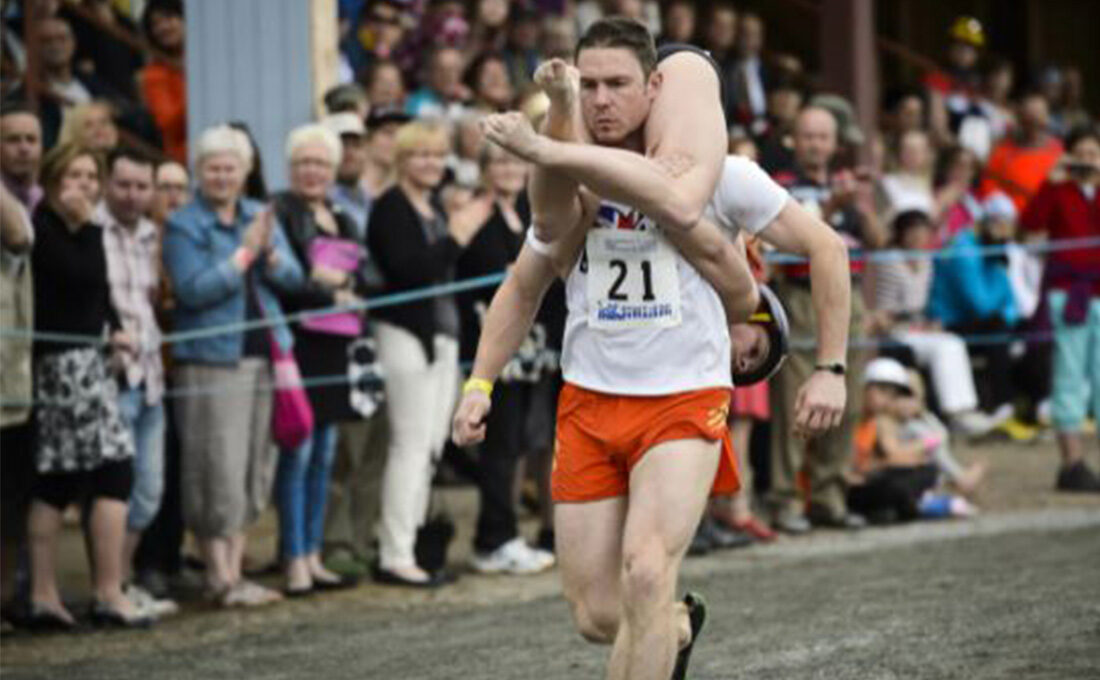 Estonian President visited Kenya for the first time to meet President Uhuru Kenyatta on Thursday to strengthen bilateral ties between the two nations.

But besides the visitation, there are few things that you need to know about Estonia.

Estonia is a small country in the European Union with a population of slightly over 1.3 million people. Out of this, the population of women is way higher compared to men. For every 100 females in Estonia, there are 84 men. Estonian women live 10 years longer.

Estonians are also adept at the non-Olympic sport of wife carrying. Though it originated in Finland, Estonian couples won the wife carrying World Championships for 11 consecutive years between 1998 and 2008.

They don’t go to church

According to a Gallup Poll, Estonia is the world’s least religious country. Just 16 percent of respondents said religion was an important part of their life, compared to 27 percent of Britons, 65 percent of Americans and 100 percent of Bangladeshis and Indonesians.

Estonia was the first country in the world to adopt online voting – way back in 2005.

And lots of islands

It has a tragic modern history

An estimated 7.3 percent of Estonia’s population was killed during the Second World War – a higher percentage than most other European countries; Poland, Lithuania and Latvia are the exceptions – along with various Soviet Republics (Belarus suffered the most, with 25.3 percent of its people perishing). A further 10 percent of Estonia’s population were subsequently deported to Soviet labour camps.

Getting around is free of charge

Public transport is entirely free for residents of the Estonian capital, Tallinn.

The events that led to the restoration of Estonian independence from the Soviet Union in 1991 are commonly referred to as the Singing Revolution. The term was coined following a series of mass demonstrations during which Estonians sang national songs and patriotic hymns that were strictly forbidden.

A group of Estonians were fundamental in the invention of Skype, the online video call service, and 44 percent of its employees are based in Tallinn and Tartu. Tallinn is sometime dubbed the Silicon Valley of Europe and has the continent’s highest number of startups per head of population.

Estonia is one of Europe’s least crowded countries, with a population density of 28.4 people per square kilometre.