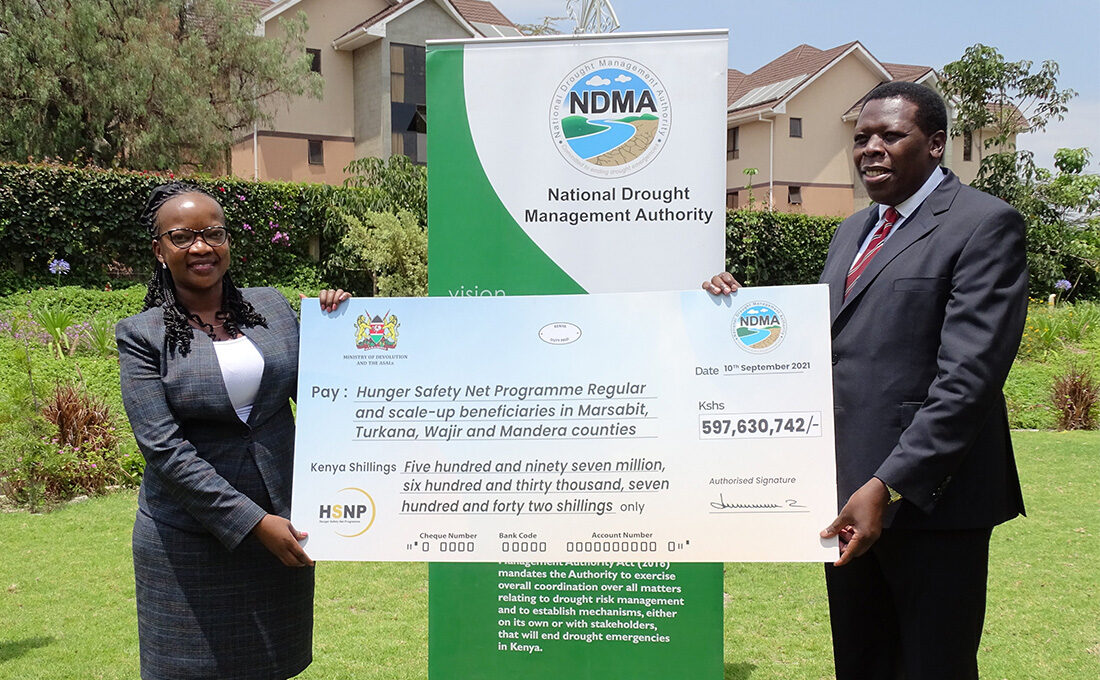 The cheque has been presented to Equity Bank General Manager Saralyn Wairimu and will help in cushioning 114,555 families in the counties of Turkana, Wajir, Mandera and Marsabit against the ravages of drought.

“Following declaration of drought as a National disaster by H.E The President, today we are meeting with Regional, County Commissioners and County drought Coordinators to fast-track measures to cushion citizens from the drought effects,” said CS Wamalwa.

On September 8, President Uhuru Kenyatta declared the drought affecting parts of the country a national disaster and directed the National Treasury and Interior Ministries to spearhead Government efforts to assist affected households including water and relief food distribution as well as livestock uptake.

Speaking to the Business Daily after the State House meeting, Osman said the leaders appealed to the President to avert the looming crisis.

“The President also promised that Ksh.2 billion has been set aside to combat hunger and forestall a humanitarian disaster,” Osman told the Business Daily.

He added that the President also pledged to assent to a Bill that seeks to unlock a formula for sharing billions of shillings stuck in the Equalisation Fund.

The Bill is currently at the Senate for input after the National Assembly approved it.

The disaster was declared five days after the Kenya Meteorological Department warned that the continuation of sunny and dry weather conditions in ASAL may lead to diminishing pastures for livestock, with a prolonged dry spell highly anticipated for the month of September.

In the recent past, there have been cases of livestock death in Turkana, Wajir and Kilifi Counties where residents have also faced with starvation. The weatherman encouraged livestock farmers to de-stock their herds while they are still in good condition.

Because of these dry conditions, arid and semi-arid regions are likely to experience food and water shortages.

The water levels in the hydropower generation dams have started to reduce with the Arid and Semi-Arid Lands (ASAL) already feeling water shortage for domestic use. 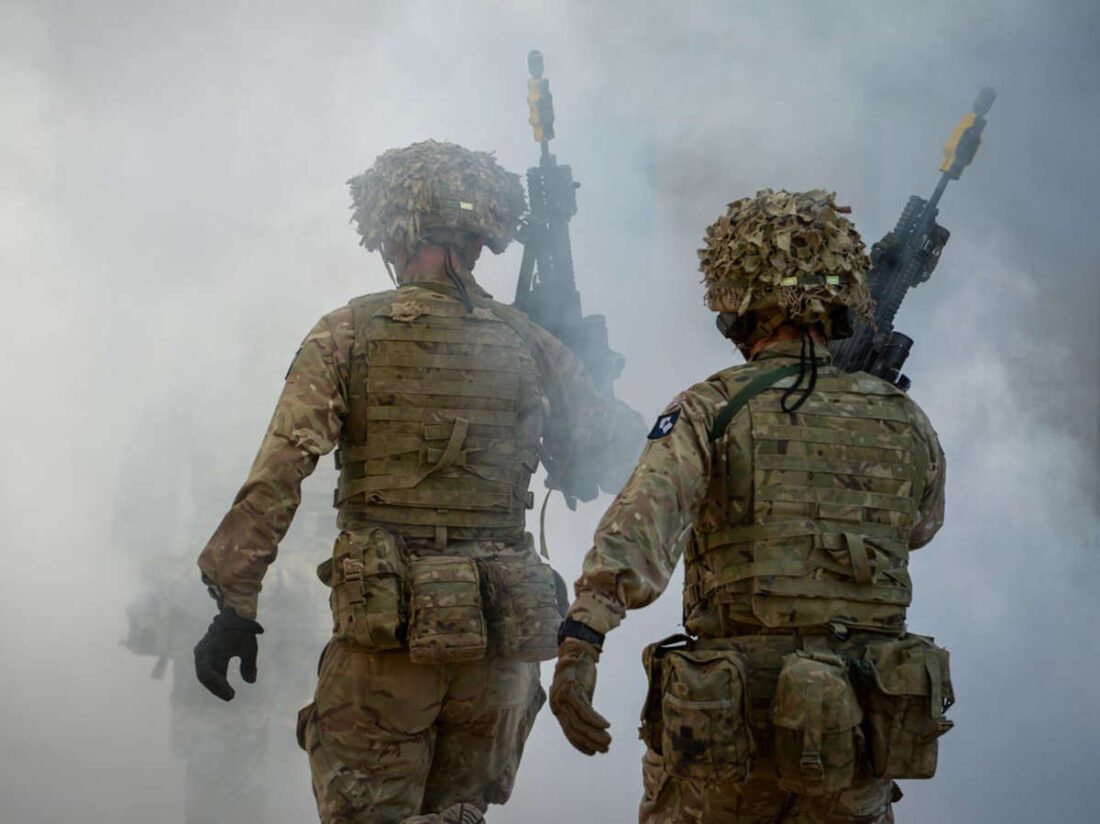 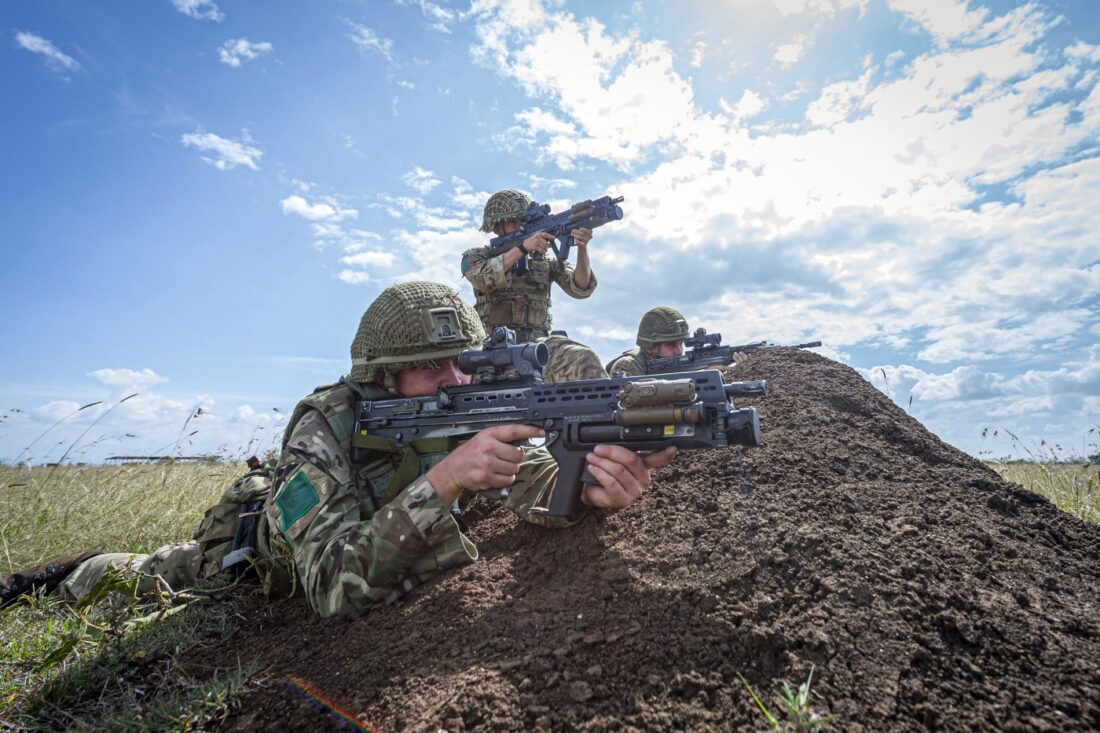