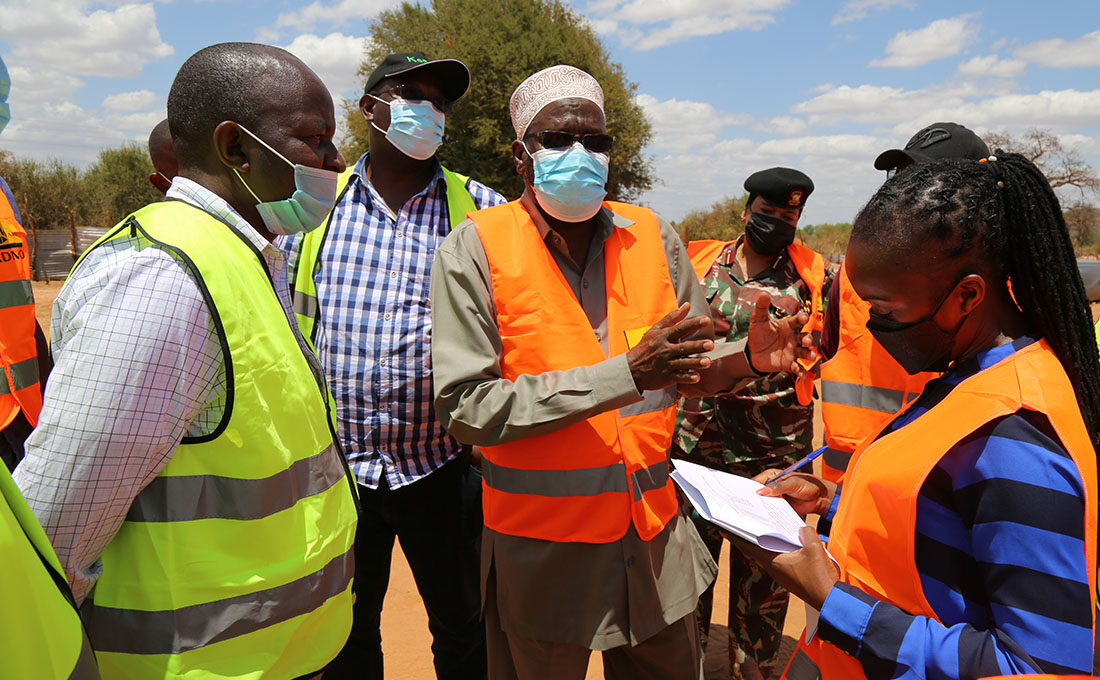 The contractor has written to KeRRA seeking an advisory on whether to proceed or halt the road construction terming the payment delays indicating that his liquidity has hit an all-time low.

The 35 km Nuu-Nguni Road contractor in Mwingi Central said that he has depleted all his reserve resources following the delayed payments despite raising three milestone certificates.

He has been off the site for seven months now since December 20 last year, derailing the completion time that was signed.

Completion period had been pegged at January 14, this year after the contract received an eight-month extension.

In a statement, ADMO Construction (K) LTD Managing Director Mohamed Adan said that out of the contract sum of Ksh.1.4 billion to tarmac the road, he has received a paltry Ksh.400 million from the government despite raising milestone certificates of Ksh.650 million.

“I need the intervention of the government to release the remaining funds of the raised certificates to enable me to complete this project launched on June 30, 2017 by President Uhuru Kenyatta,” said Adan.

“The remaining stretch is about three kilometres. Since I rely on my own funding, I sought project extension as I wait to see if I will be paid for the completed milestones,” said Adan.

Delayed payments coincide with the water scarcity in the region, much of which the contractor has been forced to drive over 29 kilometres to the nearest water source.

The low volume road has helped ease movement of people and goods in the area that is hampered during the rainy season. But payment delays could mean something else for the area residents. 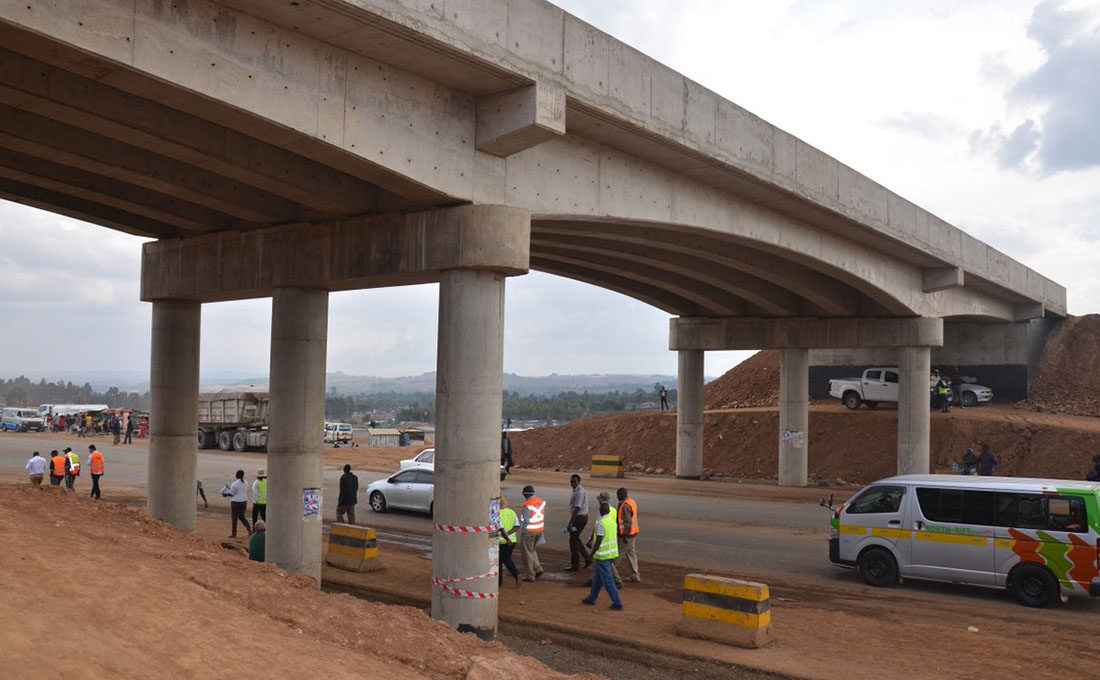