What it will cost you to treat COVID-19 in Kenya

The coronavirus pandemic is bringing out the reality of the cost of healthcare in Kenya with a new poll by Infotrak showing that a majority of Kenyans are still very much in need of public health infrastructure for their healthcare needs.

On the economic cost of Kenyans who have contracted COVID-19, about 2 in 5 sought help from relatives and friends to pay for the cost of treatment, while 1 in 5 used their savings to pay for the treatment.

With the economic turmoil caused by the pandemic, most Kenyans could not afford these cost implications with the report indicating that 1 in 5 Kenyans recently sought help from somebody close to them to offset a medical bill for COVID19 treatment.

Also, about 2 in 5 Kenyans assisted by either making personal cash donations or contributing at fundraisers popularly known as “Harambee” to offset the bills.

Additionally, 25 percent agreed to know people who have contracted the COVID-19 while 75 percent did not know those contracted.

The poll which was released on September 7 revealed that 47 percent of Kenyans spend under Ksh.10,000 on healthcare annually.

According to the poll, 71 percent of Kenyans in need of medical attention visited public health facilities between the pandemic ridden-2020 and mid this year.

The poll also indicates that 48 percent of respondents said they were satisfied with the services they received whereas 51 percent of them noted an adequate number of medical staff, while 53 percent noted inadequate resources such as medical equipment and drugs.

Infotrak noted, the growth of private provision has, in turn, created demand for private health insurance.

Only 19 percent of individuals spending on health insurance that covers them and their extended family, where else 1 percent spent 250,000 shillings per year on healthcare.

However, the bill never sailed through after Parliament shot down a proposed law that had sought to make it compulsory for every Kenyan above 18 years to contribute to the NHIF, handing a reprieve to poor households.

President Uhuru Kenyatta in June appealed to lawmakers to pass the Bill, which offers his administration the best chance of providing affordable healthcare for all Kenyans.

The Bill also proposed that the membership of the fund be ranked equally with other State documents such as Kenya Revenue Authority (KRA) pin and that any Kenyan without proof of NHIF enrolment be locked out of government services.

The National Assembly Committee on Health, however, rejected the proposal for compulsory NHIF contributions and instead suggested that the national and county governments foot the bills for the 5.1 million poor households across the 47 counties.

The committee also dropped the proposal to compel business owners to match workers’ monthly contributions, claiming that it would compromise the wage bill of the companies and their ability to create jobs.

Failure to adopt the proposals remains a blow to the NHIF, which revealed that 5.7 million members or 54 percent of the total 10.6 million members had stopped their contributions by the end of July,2021.

The NHIF Act makes it voluntary for informal workers to join and contribute Ksh.500 monthly.

Only those in formal jobs are compelled to contribute between KSh.150 and Ksh.1,700, depending on their salary scale.

NHIF has been marred by a myriad of challenges, especially graft cases in the recent past.

In 2020, following a year-long investigation, detectives unveiled how individuals and hospitals made away with millions of shillings from the NHIF through fake claims.

President Uhuru Kenyatta attributed the adoption of UHC as an aspiration to ensure Kenyans become able to use the essential services they need for their health and wellbeing through a single unified benefit package, minus the risk of a financial catastrophe, by 2022.

In 2018, the government adopted UHC, which is one of the country’s Big 4 Agenda aimed to empower Kenyans with accessibility to affordable healthcare.

Piloting Counties for UHC included Isiolo, Kisumu, Machakos, and Nyeri. These four were selected because they are characterised by a high incidence of both communicable and non-communicable diseases, maternal mortality, and road traffic injuries.

In terms of Budget allocation, the Big 4 Agenda received Ksh.142.1 billion for the 2021/22 financial year out of which the UHC was allocated Ksh.47 billion compared to Ksh.50 billion that was allocated in the previous 2020/21 budget. 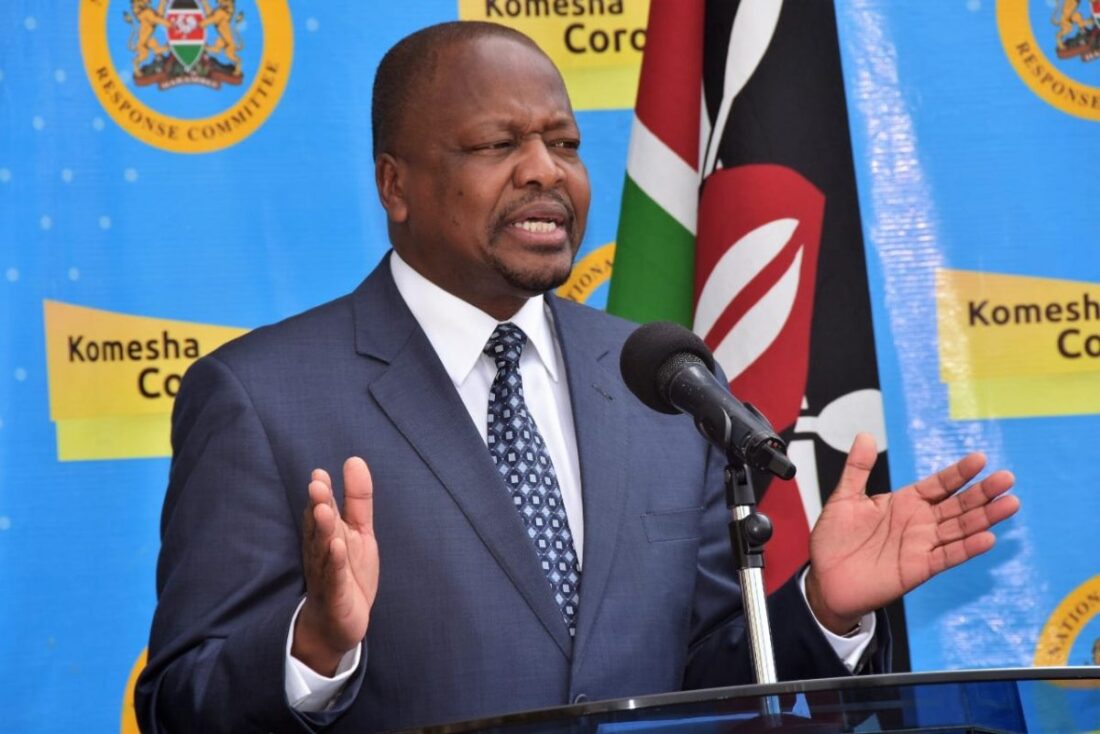 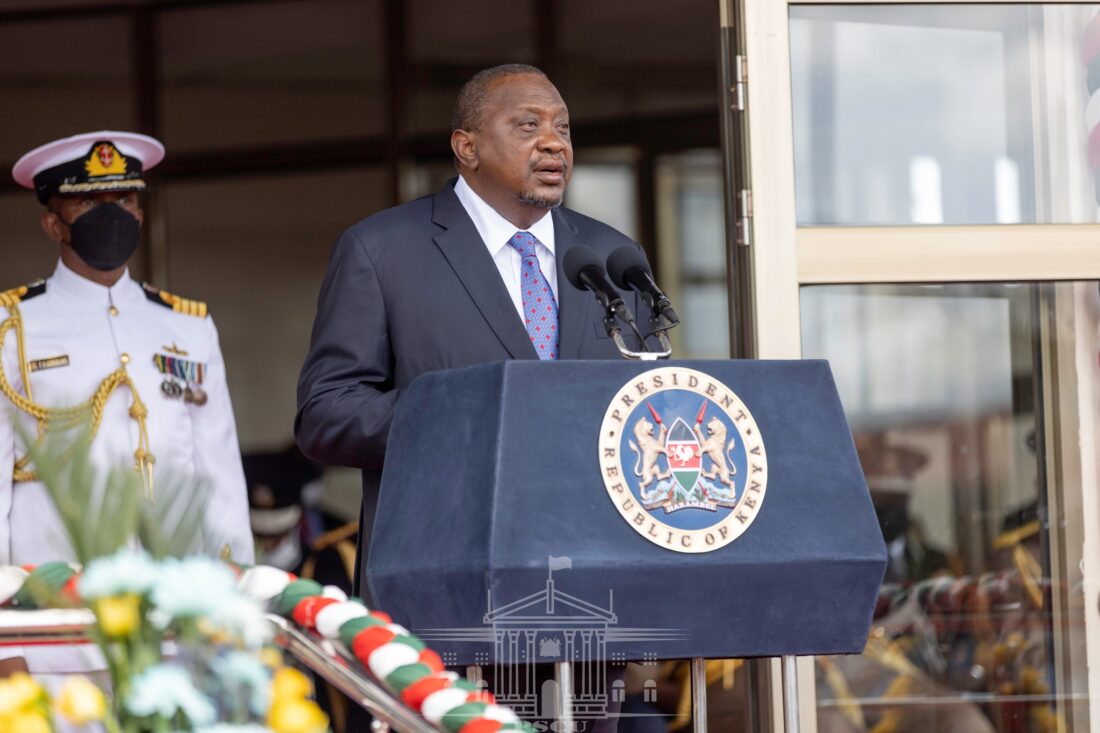 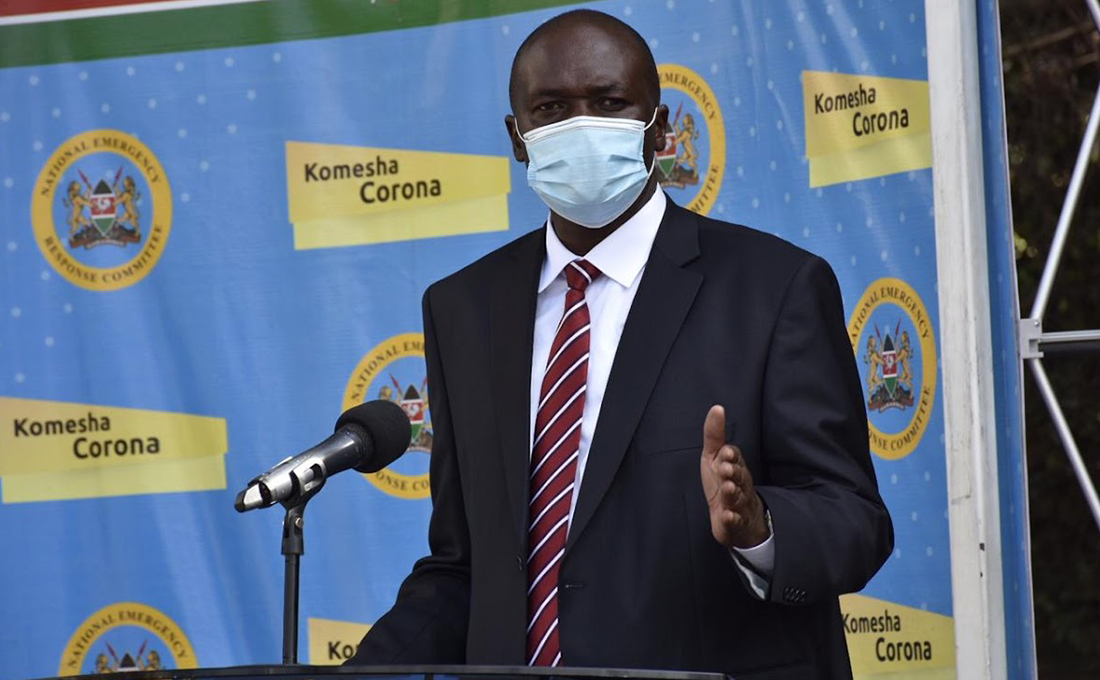