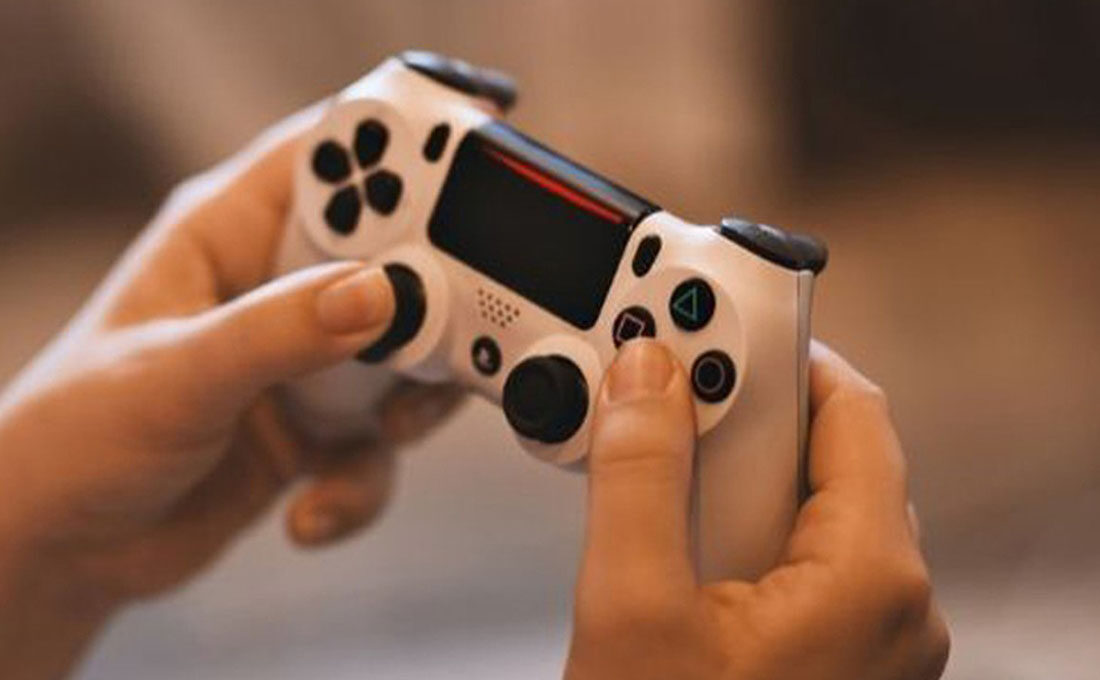 Authorities stressed that online gaming companies and platforms have to strictly control the time limit for providing online games to minors and must not provide minors with online game account rental and sales transaction services in any form.

Users under the age of 18 are only allowed to play online games from 8 p.m. to 9 p.m. on Fridays, weekends and official holidays, Chinese regulator said in a notice released in late August.

The authorities to the Wednesday meeting include the Publicity Department of the Communist Party of China Central Committee, the National Press and Publication Administration, the Office of the Central Cyberspace Affairs Commission, and the Ministry of Culture and Tourism.

According to Global Fortune, China’s new playtime rules amount to what may be the world’s most restrictive gaming policy for children. And yet the measures, however draconian, seek to address what China’s leaders perceive to be a genuine social problem: Chinese children log inordinately long hours playing online games.

The country has over 720 million gamers, and roughly 110 million of them are under the age of 18, says Daniel Ahmad, a gaming analyst at Niko Partners.

Chinese state media report that 13.2 percent of China’s minors play games for over two hours a day on weekdays, amounting to tens of millions of children.

China’s government has long vacillated between propping up gaming culture and cracking down on it.

After explosive growth in gaming in the early 2010s, in 2017 China’s largest state-owned newspaper, the People’s Daily, lashed out at gaming companies including Tencent for offering “poison” to Chinese society, arguing that the games had become too addictive and distorted Chinese values.

That year the government rolled out restrictions on loot boxes, requiring companies to display odds of winning certain prizes of boxes gamers buy. In 2018, China issued a nine-month moratorium on licensing new games and cracked down on portrayals of violence in games.