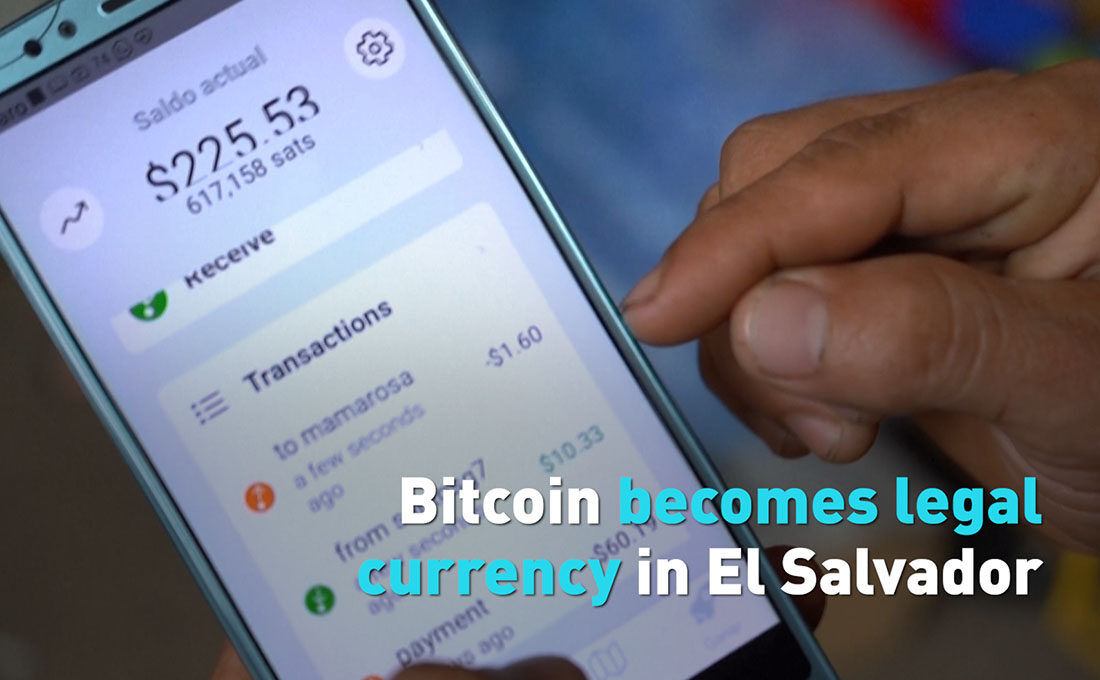 El Salvador on Tuesday became the first country in the world to accept Bitcoin as legal tender — a milestone for cryptocurrencies around the world.

The country’s president Nayib Bukele says the move will increase Salvadorans’ access to financial services, as well as boost tourism and investment in the country.

But convincing the public may not be easy.

“The #BitcoinLaw has just been approved by a qualified majority” in the legislative assembly, President Nayib Bukele, who proposed the law said.

The International Monetary Fund  (IMF) said on June 11 it had economic and legal concerns regarding the move by El Salvador to make bitcoin a parallel legal tender, further clouding the outlook for an IMF-backed program and widening spreads on the country’s bonds.

And on June 29, the country got its first bitcoin ATM which was opened in a shopping mall in the nation’s capital.