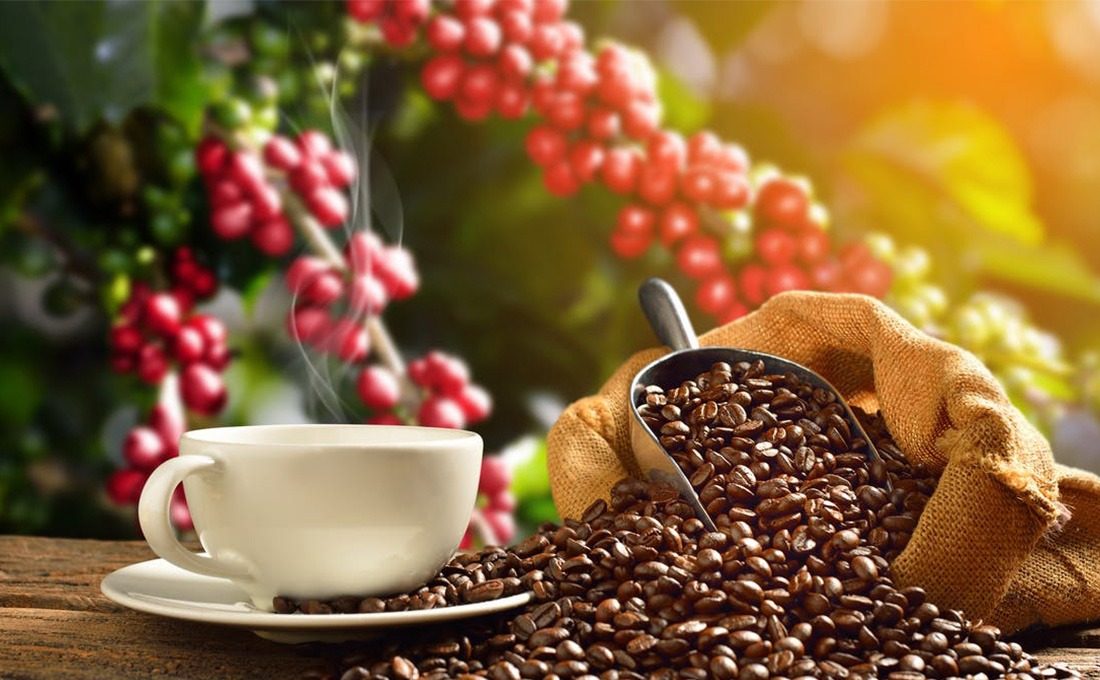 Farmers in Kirinyaga County want to have a controlling stake at the Coffee Board of Kenya (CBK), under the proposed Coffee Bill 2021.

The farmers told the Parliamentary Committee on Agriculture and Livestock that they were against the government appointing Board members from outside the coffee sector.

The Committee which was meeting the farmers at the General Kassam Njogu in Kianyaga market on Saturday during a public participation forum on the Bill was told the Board should have them (farmers) have an 80 percent representation.

A farmer Justus Waweru told the Committee chaired by the Moiben MP Silas Tiren that it would be unfair to have non-growers as the representatives at the board since they could not understand the sector.

“We also want the Board chairman to be elected from amongst ourselves and not the way the Bill has proposed that the person be an appointee of the President, “Waweru told the committee.

A committee member and Githunguri legislator Gabriel Kago disclosed that Estate farmers from Kiambu County only produce 6.5 million kilos of cherry, while their local Cooperative society counterparts only deliver 1 million which is about 20 percent of the total national production from the 32 coffee growing counties.

“When I look at the statics provided by your county government, your local estate farmers produce 300,000 kgs of cherry, while the cooperative societies produce 5 million kgs which is 15 percent of the total national production and which is the best quality world over making me believe that the future of this cash crop lies within your county,” the MP said.

Another farmer Cecily Wanjiku demanded to be told by the Committee the identity of cartels that had hit the coffee sector for many years were.

She said the cartels should be named and shamed if the once-lucrative sector was to have its glory restored.

“Show us who these cartels are and we will deal with them squarely and get rid of them from the coffee sector,” she pointed out.

But Kago informed the farmers that no individual could be singled out as a cartel.

He categorized farm gate cherry coffee buyers as some of the cartel chains, some corrupt coffee society committees, millers, and marketers as those involved in the illegal practice.

The host and area MP Gichimu Githinji said once the Bill was actualized into law, it will completely lock out such cartels from the value chain.

“Under the proposed law, hawking of cherry has been outlawed, any committee member found culpable of corruption will be arrested and prosecuted and where necessary his property attached to recover the stolen money while farmers will have a reorientation at the milling facility to ensure proper grading was done without any malpractice,” he said.

Another radical change cited in the Bill is the limitation of term of office for the coffee cooperative society management, which will now allow two three-year terms.

The Committee heard that there were certain management members who had served in such capacities for more than 20 years.

Tiren, on his part said the cartels cited were responsible for the chaotic situation the entire agricultural sector was in but added that remedial measures were underway to get rid of the menace.

He assured the farmers that the sector was set to change for the better with inputs from such committed and dedicated leaders like Githinji without which it would have been difficult to tame agricultural malpractices.

The farmers also proposed that each of the 32 crop-producing counties should have their own mills to cut on transport costs and risks involved taking the commodity to the private millers.

The Bill, according to Githinji has gone through the first reading in Parliament and added that legislators were eagerly waiting to pass it.