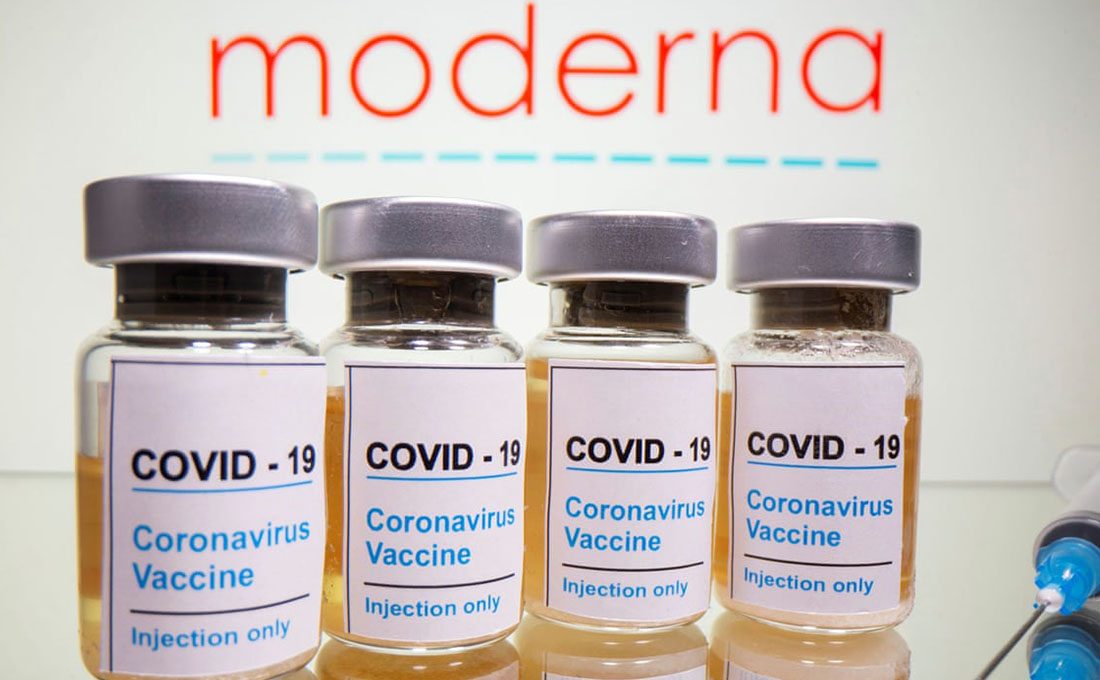 Kenya has received extra 880,320 doses of the Moderna Vaccine, a donation from the United States Government under the Covax facility.

The donation comes less than a week after the country received a donation of 141,000 Johnson and Johnson purchased by the government to bolster inoculation efforts.

The Johnson & Johnson vaccine is the third vaccine in Kenya’s programme with AstraZeneca and Moderna vaccines already being administered in the country.

The consignment marks the second batch of Moderna vaccines following a similar donation of 880,460 Moderna doses that arrived on August 23 this year

Speaking after receiving the consignment at Jomo Kenyatta International Airport (JKIA), the Health Chief Administrative Secretary Dr. Rashid Aman called on Kenyans to get jabbed to attain its set target of 10 million by the end of the year.

“For us to reopen our economy we need to have achieved herd immunity…government is doing its part to acquire vaccines…Kenyans should avail themselves to be vaccinated,” said CAS Aman

The Ministry has reiterated the vaccine’s superiority, dismissing claims of having vaccines that have tested to contain higher levels of hard immunity than the other.

“No vaccine is superior to the other in the prevention of severe disease and death. Don’t focus on brand names….”

Kenya is set to receive an additional unknown number of Pfizer vaccines that will be another donation from the U.S government in the coming weeks. This, was confirmed last week by Health Permanent Secretary (PS) Susan Mochache during the reception 358,200 doses of the AstraZeneca Vaccine, a donation from the Canadian Government through the Covax facility. 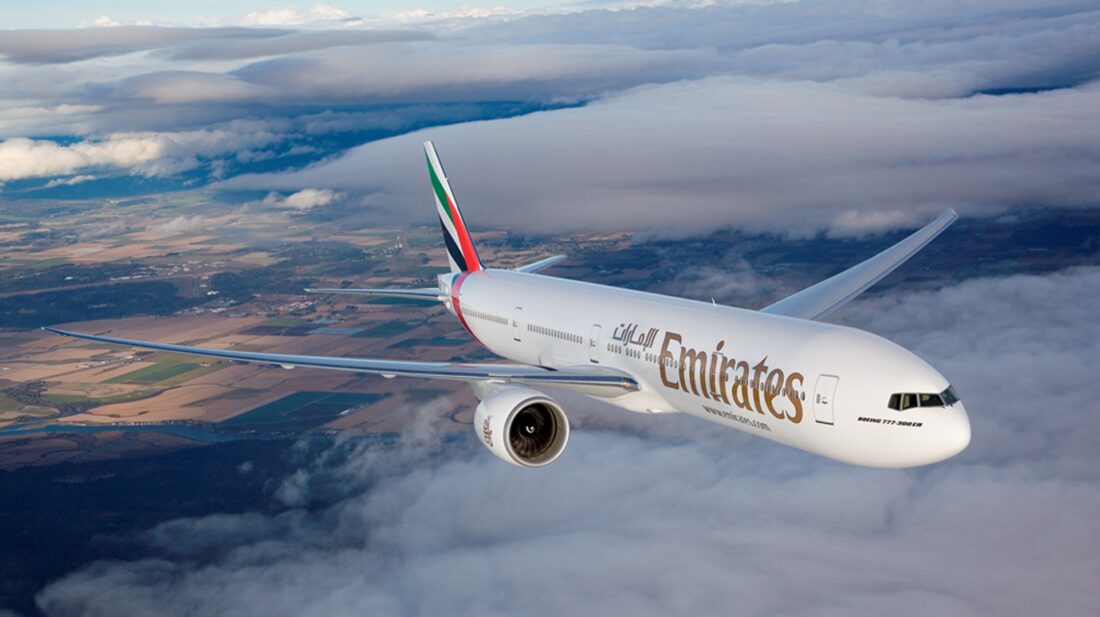