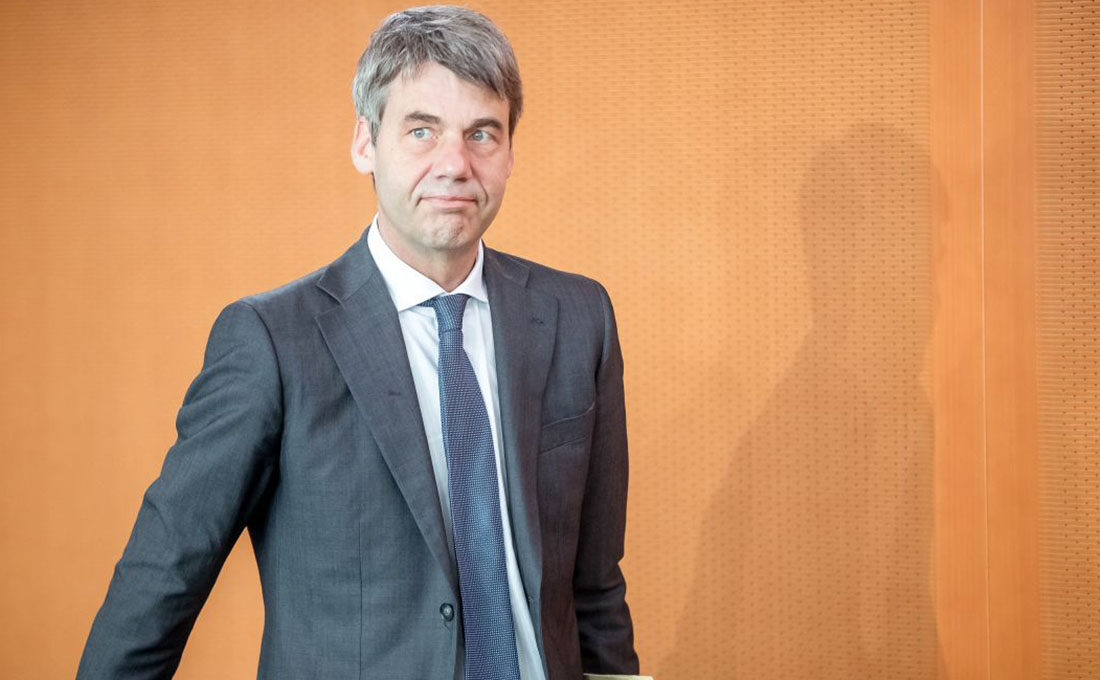 Hecker, 54, a foreign policy adviser to Chancellor Angela Merkel, had just taken up his post on Aug. 24, the embassy in the Chinese capital said in a posting on its social media Wechat account.

“It is with deep sadness and dismay that we learned of the sudden death of the German ambassador to China,” the embassy said on its website.

The cause of death is yet to be confirmed.