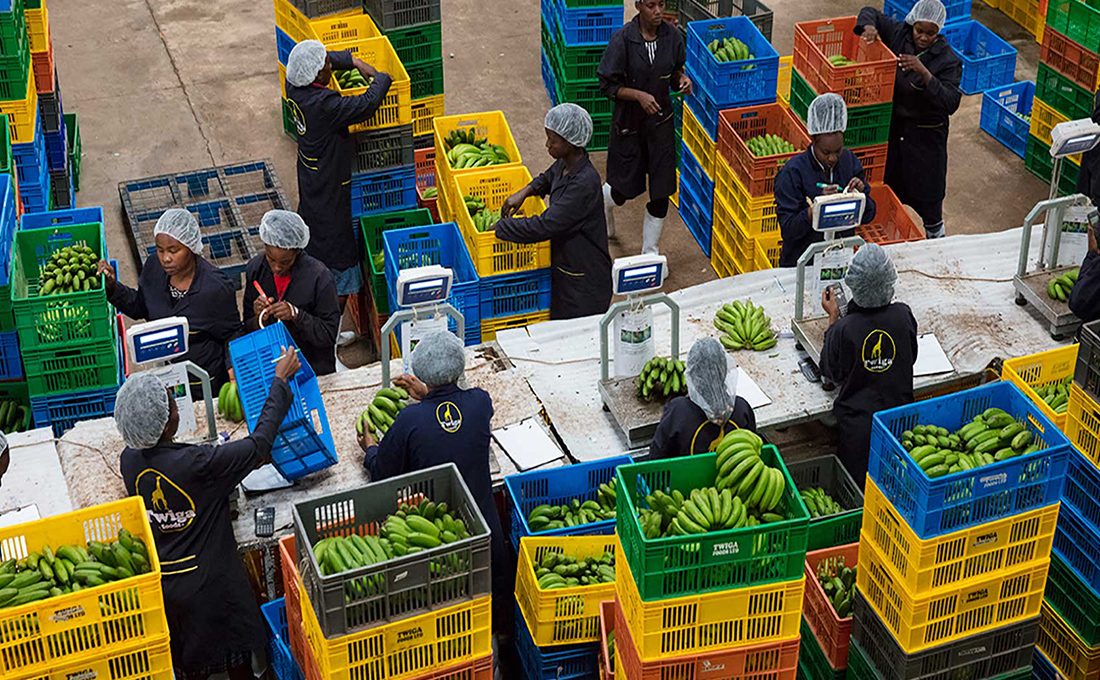 Kenya’s private sector has experienced a setback in its growth according to the latest Purchasing Managers’ Index (PMI) by Stanbic Bank that indicated a fall in index for the second straight month from 51.0 in June to 50.6 in July.

According to the survey, weaker expansions in output, new orders, employment and purchasing, high inflation contributed to the slow growth.

However, despite the three biggest components of the PMI, the Output, New Orders and Employment indices registering a fall to three-month lows, they remained above the 50.0 no-change mark to indicate further expansions.

“Barring the sharp downturn in April, the rate of growth was the joint-weakest since conditions began to improve after the first wave of the pandemic.” read the report

With the recovery of market conditions and business environments, the country witnessed increasing demands for goods and services resulting in an increase in output and sales by the Kenyan firms.

In terms of Job creation, the PMI reported a marginal increase as businesses offered more temporary employment to meet the rising demands.

Additionally, the changes in tax rules introduced at the beginning of the financial year resulted in an increase in input costs at the start of the third quarter.

The tax rule changes coincided with high cost of fuel and material shortages and saw the rate of purchase price go up.

“Private sector firms in Kenya reported an increase in average prices charged in July, extending the current run of inflation seen since the start of the year. Moreover, the latest rise was the quickest since March, and stronger than the series trend. Charges were often raised in response to tax changes and their impact on input costs.”

Despite the slow growth, business confidence improved to a five-month high in July as firms remain optimistic about plans to expand to new branches and increase their advertising.