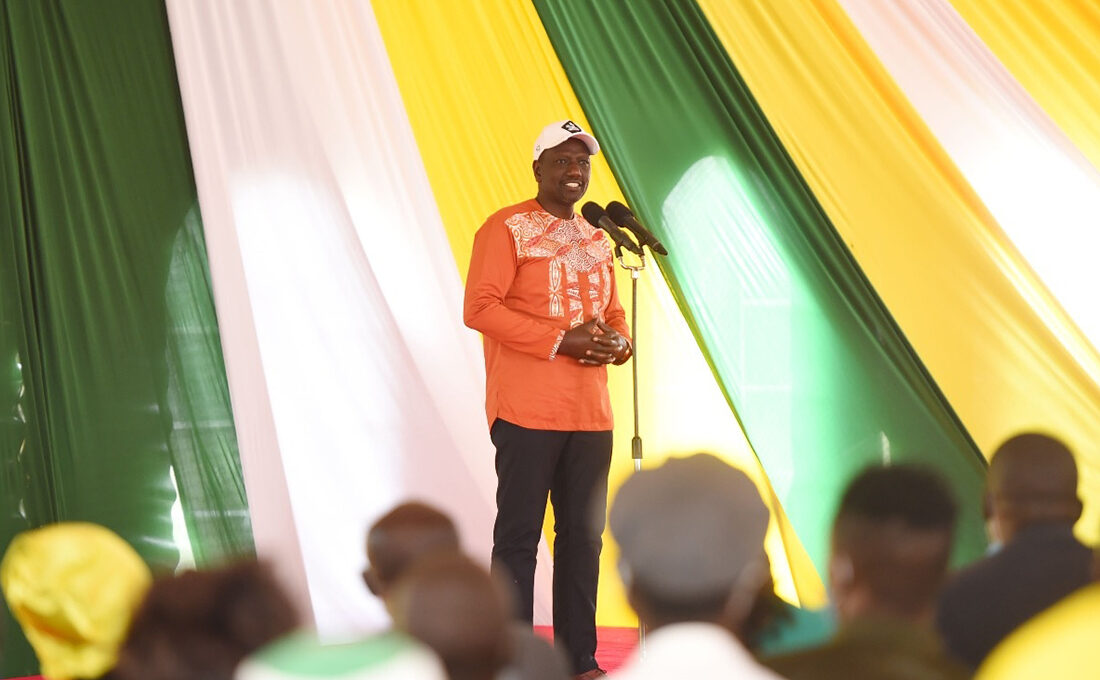 Deputy President Dr. William Ruto has differed with the list of some of his assets which were presented before the National Assembly National Security and Administration Committee on Wednesday by Interior Cabinet Secretary Dr. Fred Matiang’i.

While addressing leaders from Nakuru County on Thursday, the DP admitted 70 percent of the properties revealed by Dr.Matiang’i.

“A man who bought his first shoes from a Mr Onyango by the road can rise to become the DP and his property be published in the dailies, that is a good thing for other hustlers.

You know they added some things that are not mine, because out of 10, they listed 70 which was right. But the other one was not mine like the ADC land, so let that one be removed,” said the DP.

“They also forgot to list my shares of 400,000 with Safaricom and if officers are manning them as well,” he added.

The Office of the Deputy President has so far dismissed allegations made by CS Matiang’i on DP Ruto’s property and security detail, saying most of the property listed as owned by him was false.

A presentation by CS Matiang’i to Parliament showed that DP Ruto had an interest in over 18,500 acres of real estate properties, two high-end hotels, five helicopters in two hangers at Nairobi’s Wilson Airport and a chicken farm.

“To underscore Matiang’i’s recklessness, many properties allocated to the Deputy President in his statement to Parliament are in fact not his. To add insults to injury Matiang’i asserts that he has deployed police officers to these unknown strange properties,” said David Mugonyi, the secretary communication at DP’s office. 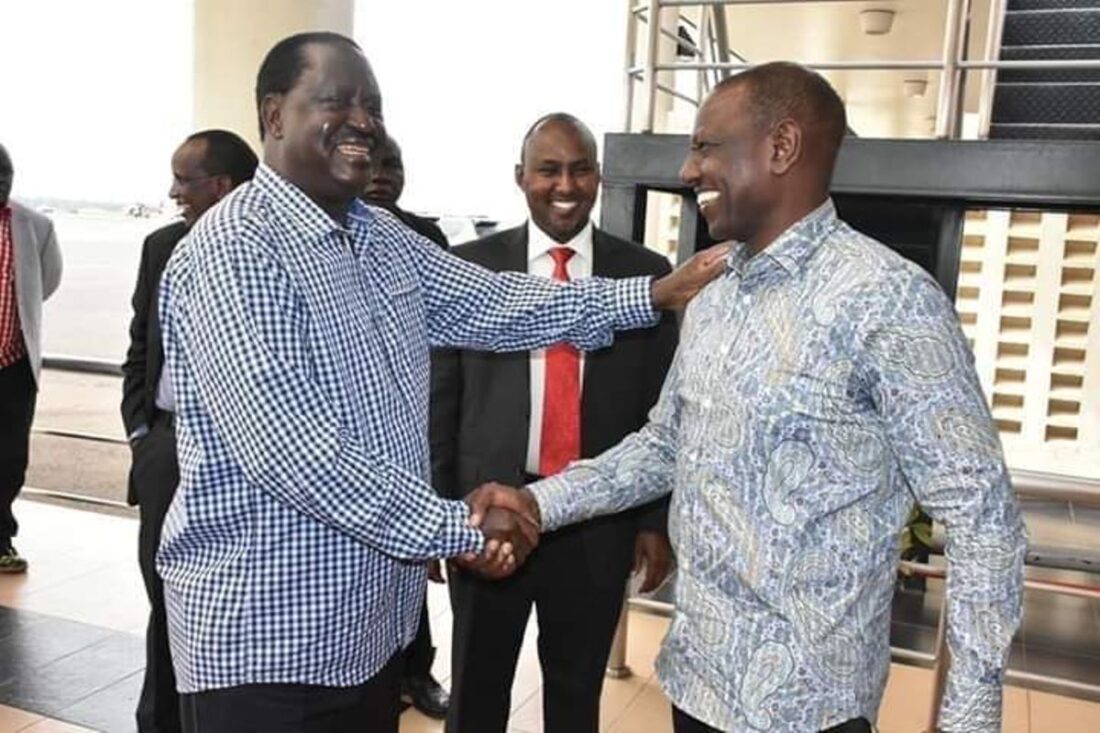