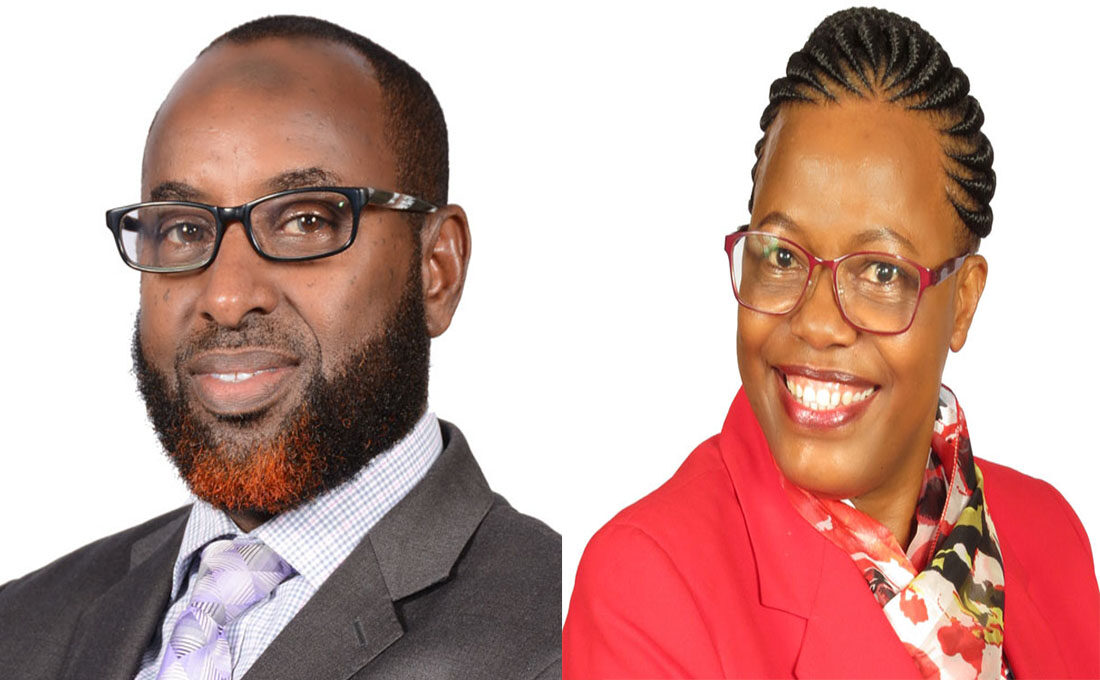 Two Commissioners from the Ethics and Anti Corruption Commission (EACC) tendered their resignation letter and the reason to resign is yet to be established.

Dr. Maalim was appointed to the Commission in January, 2016. He was formerly a Member of the Transition Authority and Chair of the Functional Analysis, Assignment and Costing sub-committee of the Authority.

On the other hand, Macharia joined EACC from the Commission for the Implementation of the Constitution, having served as the Director in charge of Management Services: providing strategic support to all Commission programs.