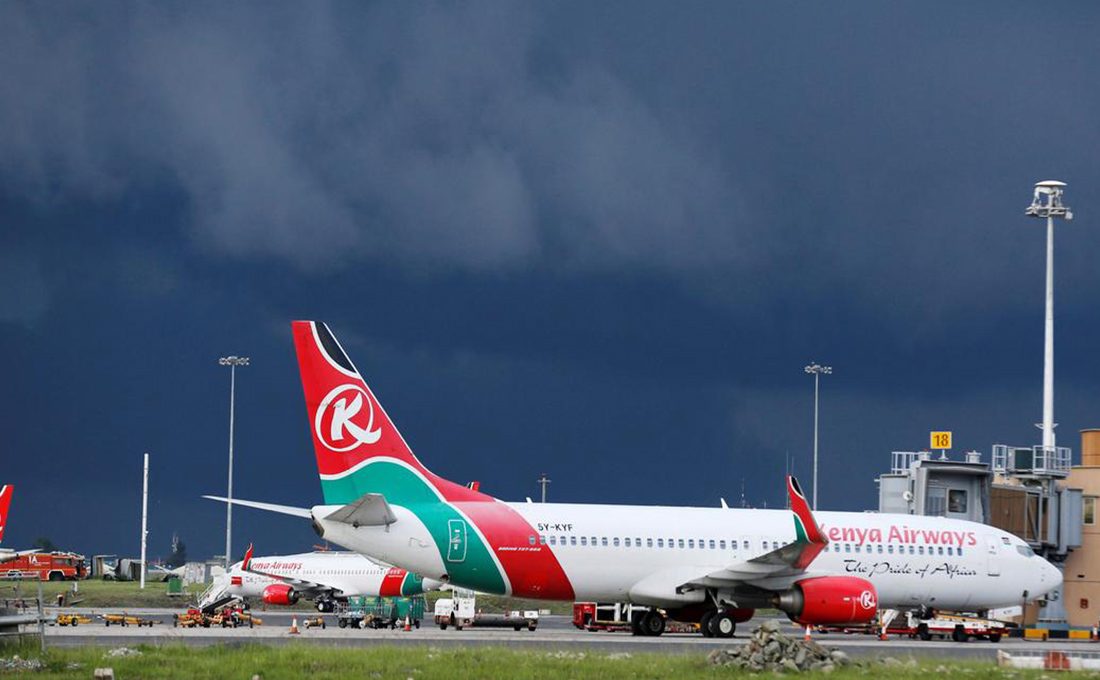 Their win is attributed to the maximize marketing efforts, the airline’s team has continued to engage in to make a positive difference and set world-class standards across all its touchpoints.

Kenya Airways lauded the achievements through its efforts in building a seamless, navigable, consumer-friendly website.

“This award is an acknowledgment of the hard work that our team continues to engage in to make a positive difference and set world-class standards across all our touch points with our customers,” said acting Chief Commercial and Customer Experience Officer  Julius Thairu.

According to Thairu, the award signalled KQ’s commitment to improving guest’s experience amid the harsh effects of the pandemic.

This comes barely a week after the airline conserved Ksh.1.5 billion in cash in six months to June this year after a successful negotiations on craft leasing terms with its lessors.

This is to set itself on a path expected to yield up to Ksh.4.9 billion in savings from fleet ownership and operations by the end of December this year.

Kenya Airways Chief Executive Officer Allan Kilavuka said the reduced operations by the carrier is due to the ongoing COVID-19 pandemic strife that  has forced the airline’s hand in negotiating its pre-existing leases.

In its financial year results, the airline strived to narrow the losses it made in the year 2020 at Ksh.14.4 billion to post Ksh.11.5 billion loss.

The airline attributed this to lower consumption of fuel due to fewer flights, reduction in fleet ownership costs following negotiations with aircraft owners who lease planes to KQ as well as a drop in operating cost over the six months.

The losses are despite KQ’s cargo business posting growth.

The airline’s foothold in travel within Africa remained largely subdued on account of travel restrictions against the pandemic.

This coincided with the slow deployment of vaccines in the majority of African countries including Kenya who so far has vaccinated just about two percent of the total population continue to deter travelers to the continent.

“People coming into this region are hesitant especially because of the dull vaccine rollout. This is going to impact us now and also in the future. These constraints and resections are a major challenge for us,” said Kilavuka. 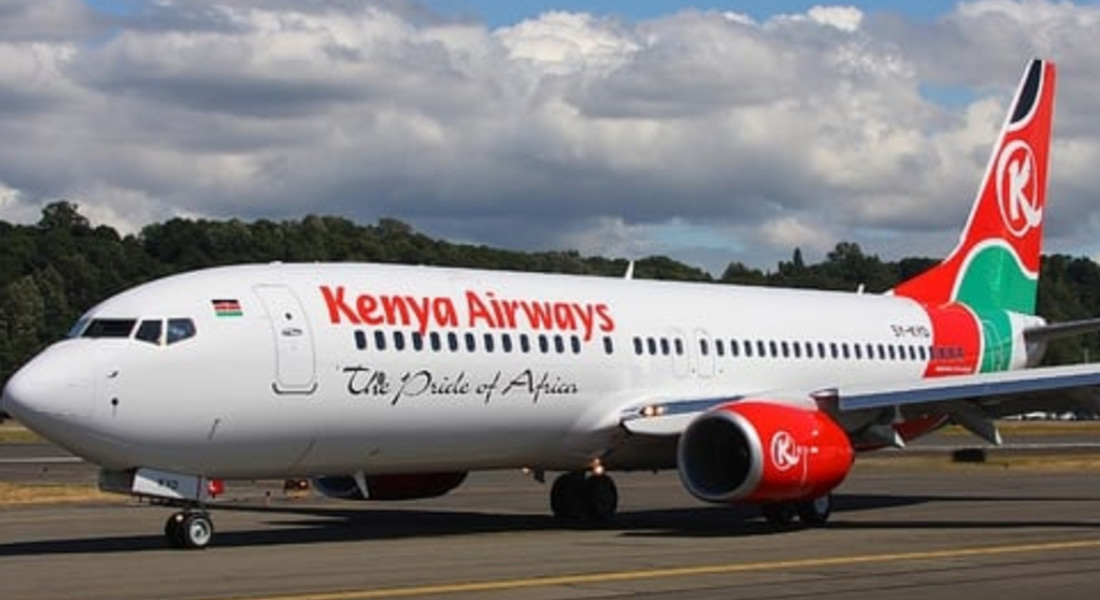