The uptake of digital credit services in Kenya continues to experience explosive growth since the launch of M-Shwari in 2012 but the full potential of the sector still remains untapped.

According to the latest survey done by consumer intelligence firm ReelAnalytics, The State of Digital Lending in Kenya Report 2021, a significant number of Kenyans who do not use these platforms cited a lack of knowledge about these platforms.

“Majority of Kenyans who have not acquired loans from Digital Lending Platforms (24%), is mainly because they lack knowledge about these platforms/services,” reads the report.

Currently, there are a total of 49 digital credit providers operating in the Kenyan market space with M-Shwari enjoying the largest share 29 percent, followed by KCB M-Pesa at 12 percent, then Equity Eazzy, Tala and MCo-op Cash at 4 percent, 1.8 percent and 1.3 percent respectively.

With varying interest rates among the lenders, 92 percent of Kenyans, however, maintained they do not have a problem with the service fees charged by the platforms as the necessity and urgency of the loans are greater.

According to the survey, Digital Lending Platforms (DLP) are popular among Kenyans due to convenience, instant availability of loans, affordable fees/ low interests and high loan limits among others.

The report added that most users of digital credit subscribers are aged between 20-34 years. But despite fewer subscriptions, people above 65 years are the ones most likely to continue using the services.

“The over 65 are not really using the DLPs but the ones on the platforms say they will continue using them and the reasons for that was because they’re probably more mature and are doing something more sensible with the money or they are probably better financial managers out if interest,” said Andrew Akeye, ReelAnalytics CEO  and Founder.

DLP beneficiaries include those employed in the formal sector who borrow for emergency loans while those in the informal sector and those self-employed borrow to support their businesses including the Micro, Small, and Medium Enterprises (MSMEs)

“Within the larger group it was mostly for small capital needs. So, among the youths it was immediate needs, amongst the over 35 it was mostly business’s needs. The boda-bodas, the mama mbogas, farmers,” Akeye added.

The survey was done on 1000 respondents across eight counties of Nairobi, Mombasa, Nakuru, Kisumu, Nyeri, Meru, Eldoret and Embu between 3rd – 22nd of June  3 and 22 of this year. 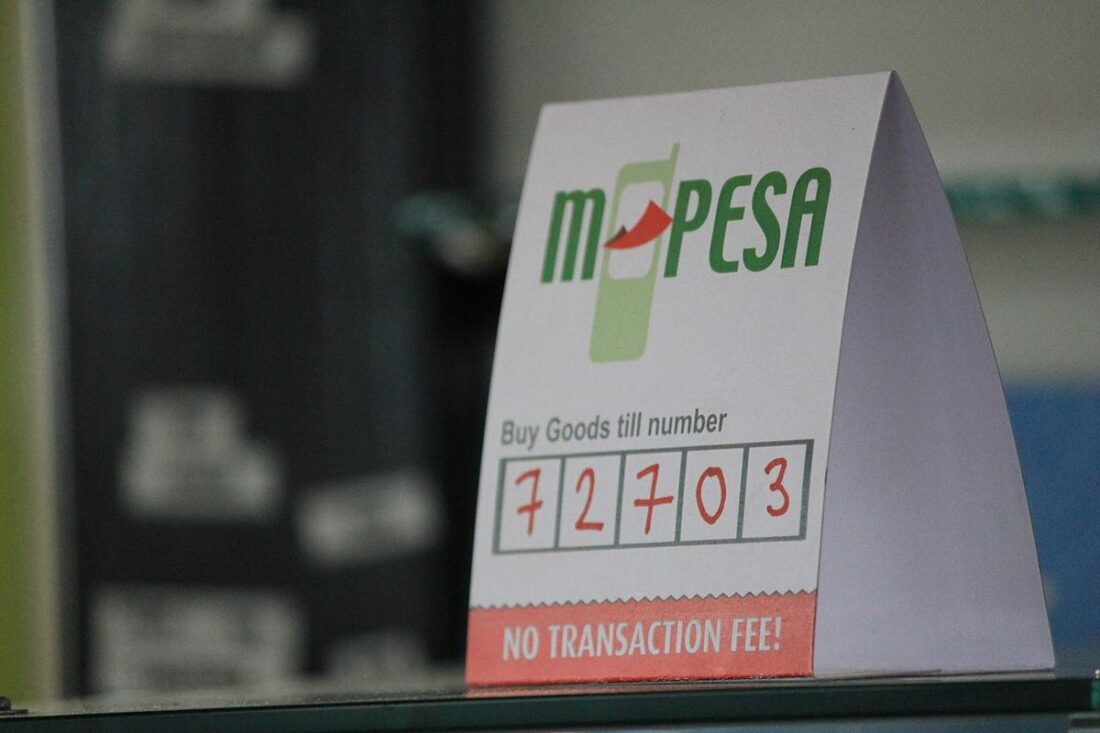 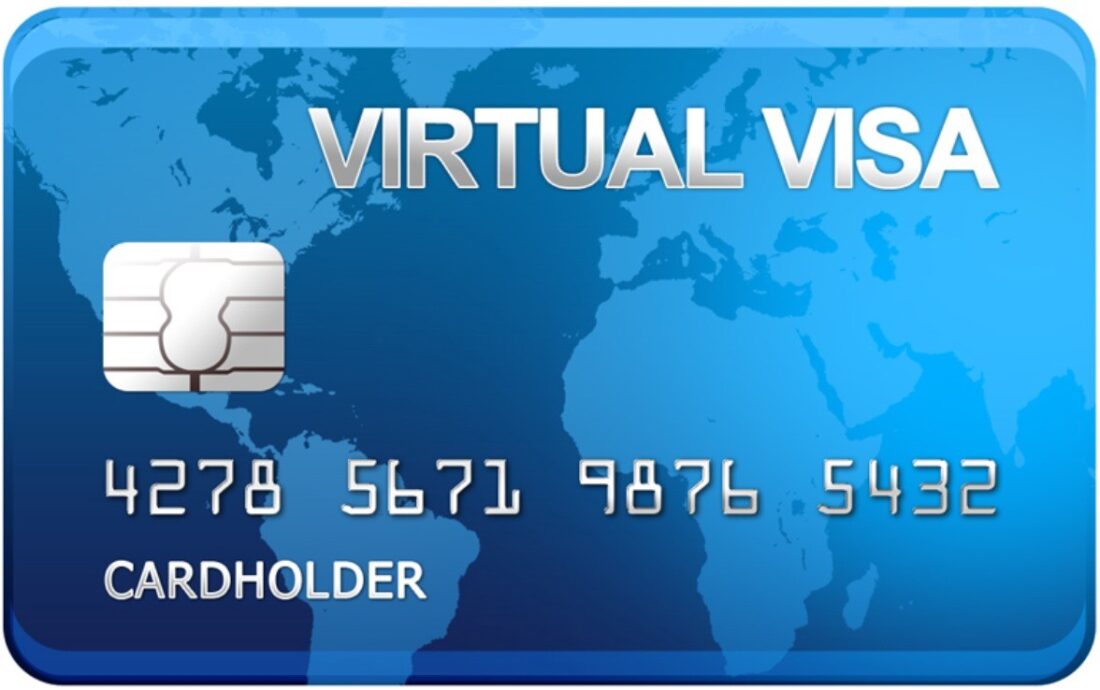