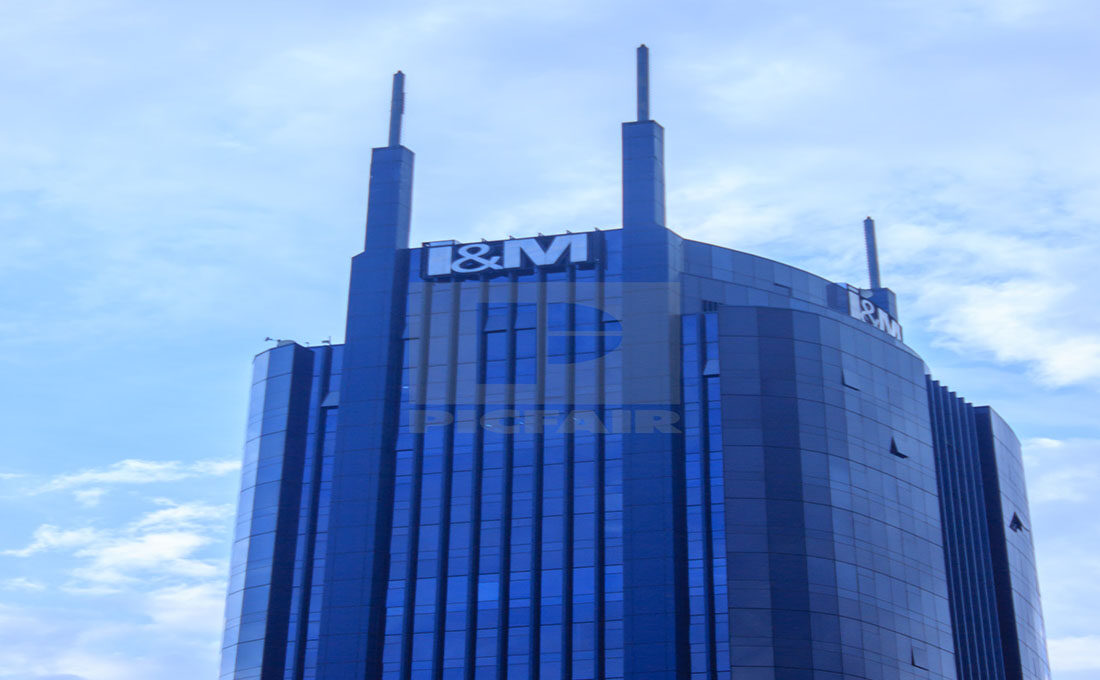 I&M has seen its half-year profit rise by 29 percent to hit Ksh.4 billion from a lower Ksh.3.1 billion last year.

Growth in profits has been ancored on greater operating income for the lender that helped offset greater costs in the operating period.

The rise in interest income was enough to correct a 2.9 percent slide in non-interest funded income (NFI) which sat at Ksh.3.9 billion.

I&M’s asset base has now expanded to Ksh.382.6 billion and comprises Ksh.204.5 billion in net loans and advances to customers.

The board of the bank has not recommended the payment of an interim dividend for the period.