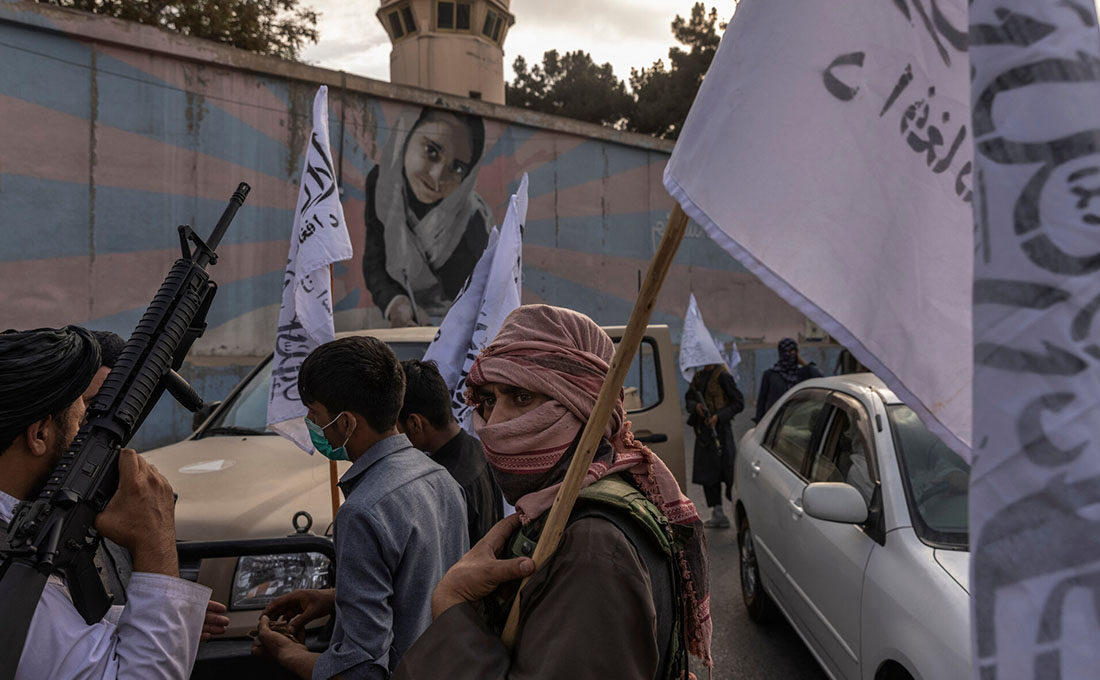 The authorities of northwest China’s Xinjiang Uygur Autonomous Region hope the Afghan Taliban would draw a clear line with all terrorist organizations and fight all forms of terror crimes including the Eastern Turkestan Islamic Movement (ETIM), said a local official on Monday.

At a press conference on Xinjiang-related Issues in Beijing, Elijan Anayat, spokesman of Xinjiang Uygur Autonomous Region People’s Government, noted that China is the largest neighbor of Afghanistan, and the gathering of terrorist forces like the ETIM in Afghanistan has posed direct threats to peace and stability of Xinjiang.

For a long period of time, terrorist forces, such as the ETIM, have incited, planned and carried out a series of violent activities under the cover of religion as well as violent terrorist ideology in a bid to split Xinjiang from China, which has caused great harm to people’s life and property.

Xinjiang authorities’ determination on cracking down the terrorist forces like the ETIM, safeguarding the lives and property of the people of all ethnic groups, and maintaining social stability and national unity is unwavering, Anayat said.

Any attempts to undermine the stability and development of Xinjiang are doomed to failure, he emphasized.

“Terrorist forces are anti-human, anti-society and anti-civilization. They are the enemies that the international community should jointly fight against. We hope that Afghan Taliban would draw a clear line with and resolutely fight against all terrorist organizations, including ETIM, so as to remove obstacles, play a positive role and create favorable conditions for regional security, stability and development cooperation,” said Anayat. 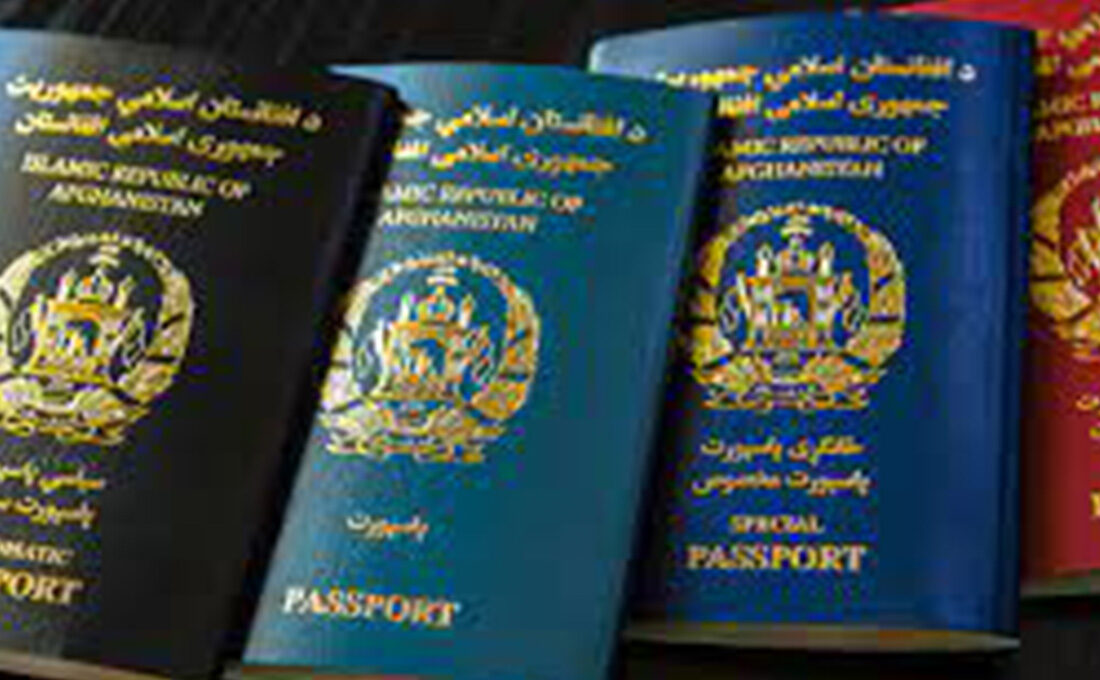 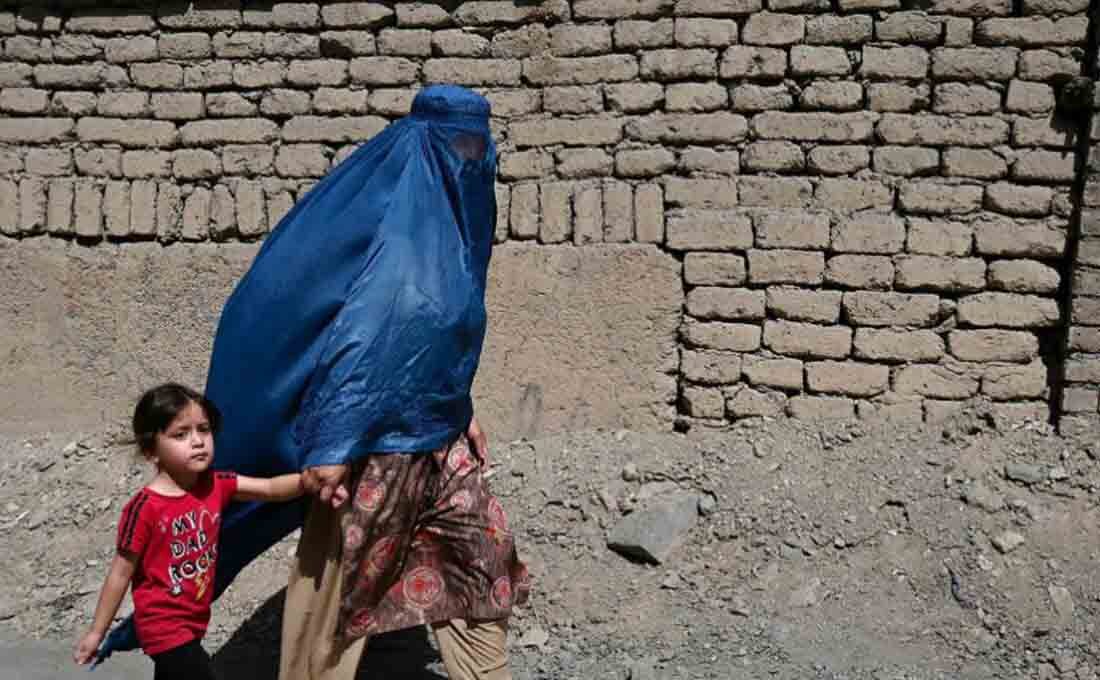 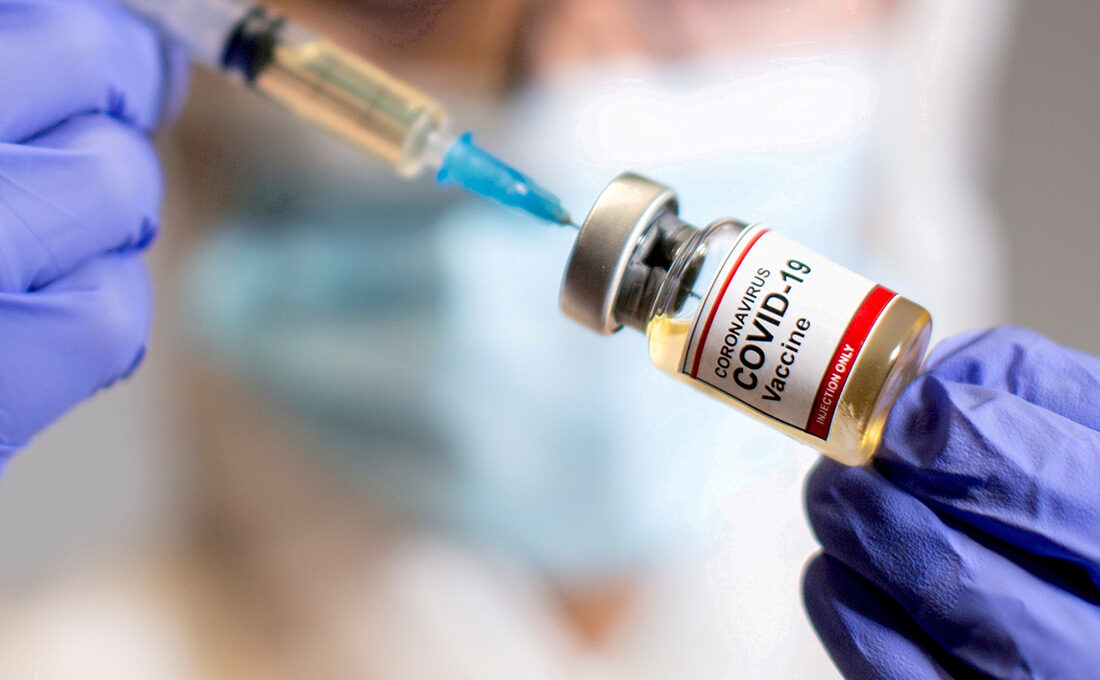