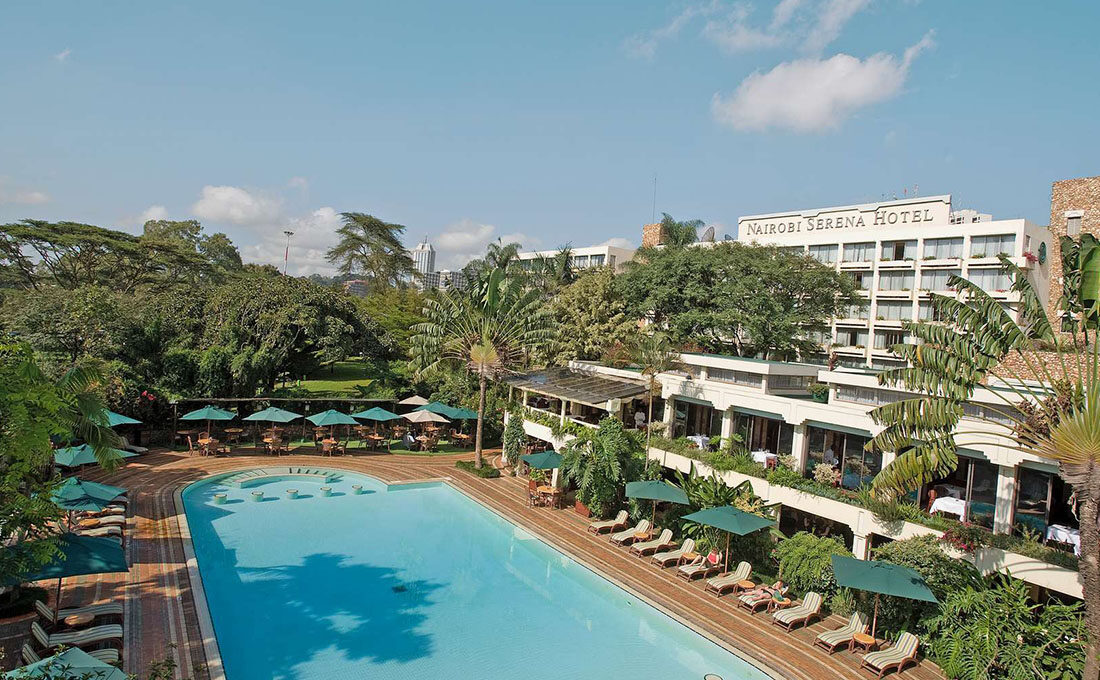 TPS Eastern Africa Plc, which trades as the Serena Hotels has narrowed its half year loss to record Ksh.557.3 million from a Ksh.641 million loss that was recorded same period last year.

The slight improvement is largely attributable to a Ksh.60.3 million gain represented by forex savings on foreign currency loans as the shilling rebounded in the first half of 2021.

The hotel chains primary business remained flat in the period with revenue from contracts with customers unchanged at Ksh.1.1 billion, a reflection of the COVID-19 impact on the hospitality industry in the country.

The chain which was temporarily shut between April and June last year nevertheless says the half year performance is not a reflection of its expected second half performance as it preempts a recovery in earnings.

“The final performance for the first half of 2021 should not be taken as a basis for extrapolating a full year’s forecast,” TPS said in a trading statement on Thursday.

“Given the pent-up demand in regional and international travel, the outlook for the second half of the year remains cautiously optimistic. The major challenge continues to be the inability to predict the immediate, short and medium term business outlook as the situation keeps evolving.”

TPS’s projected occupancy from international source markets indicate a better outlook this year than in 2020 across its operations in Kenya, Tanzania, Uganda and Rwanda but remain well below pre-pandemic levels. 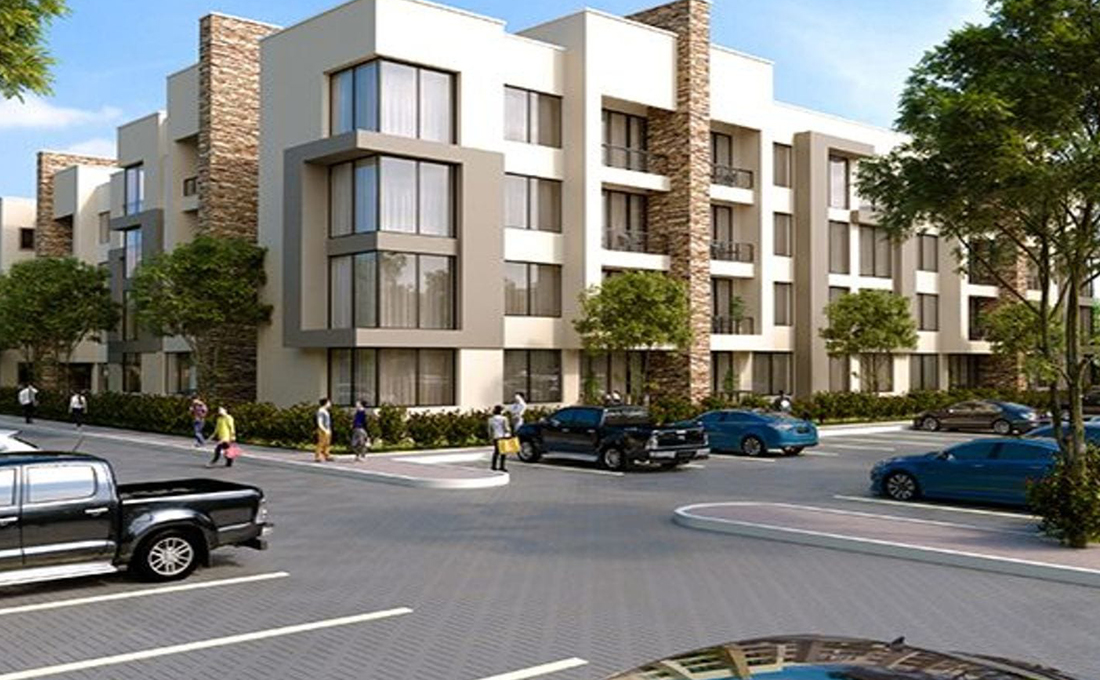 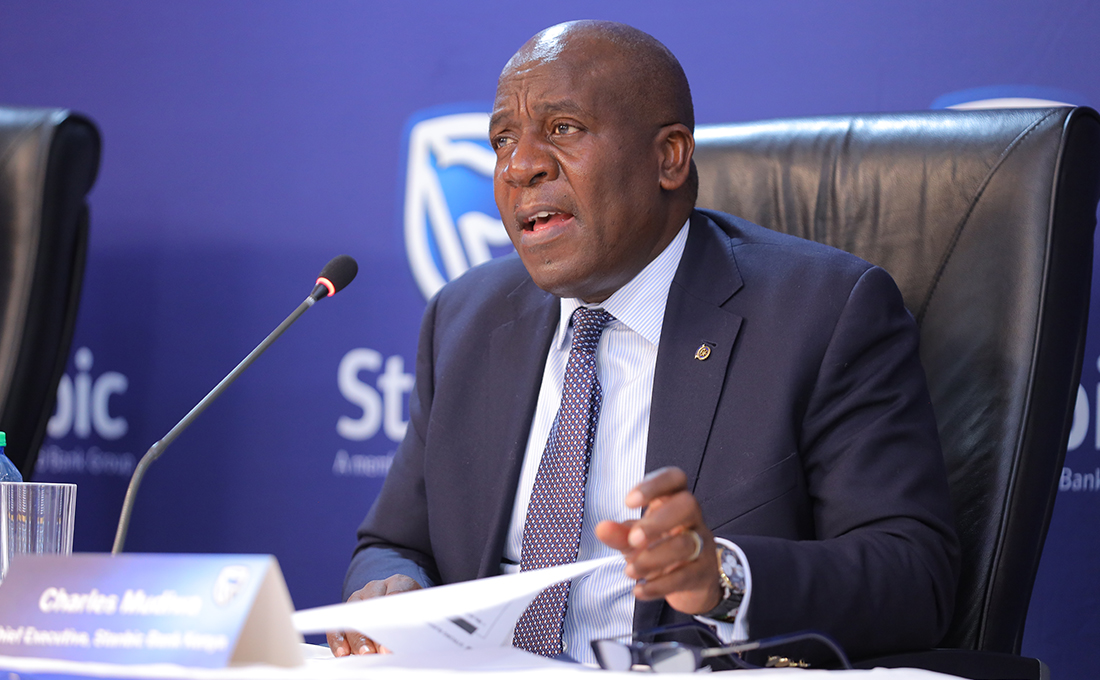 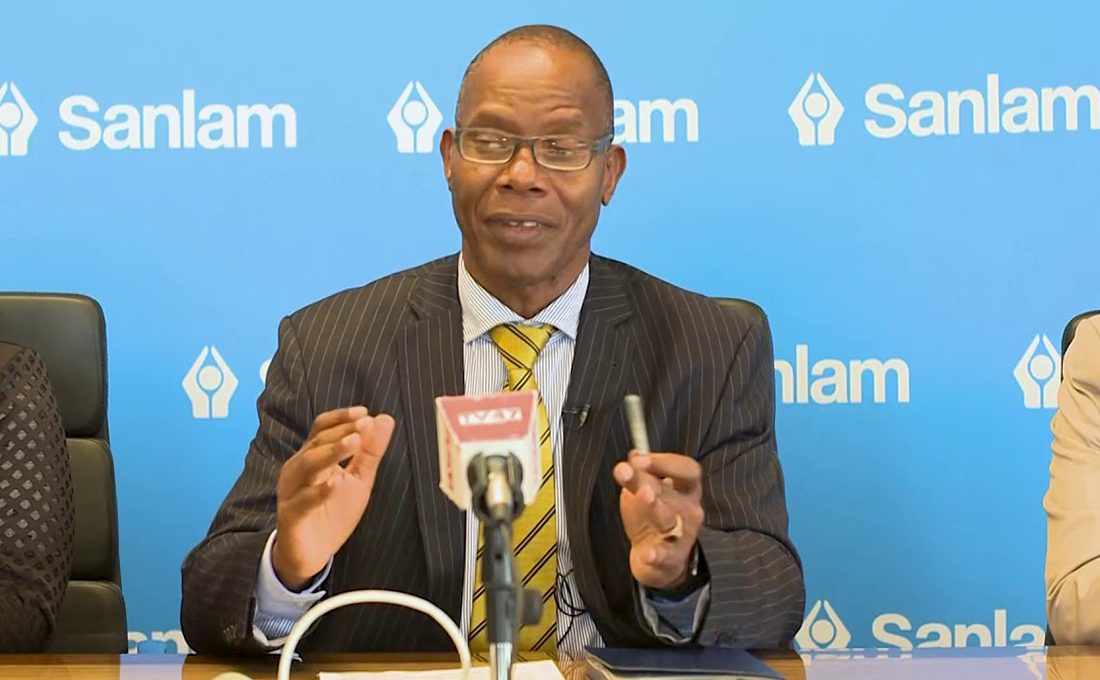