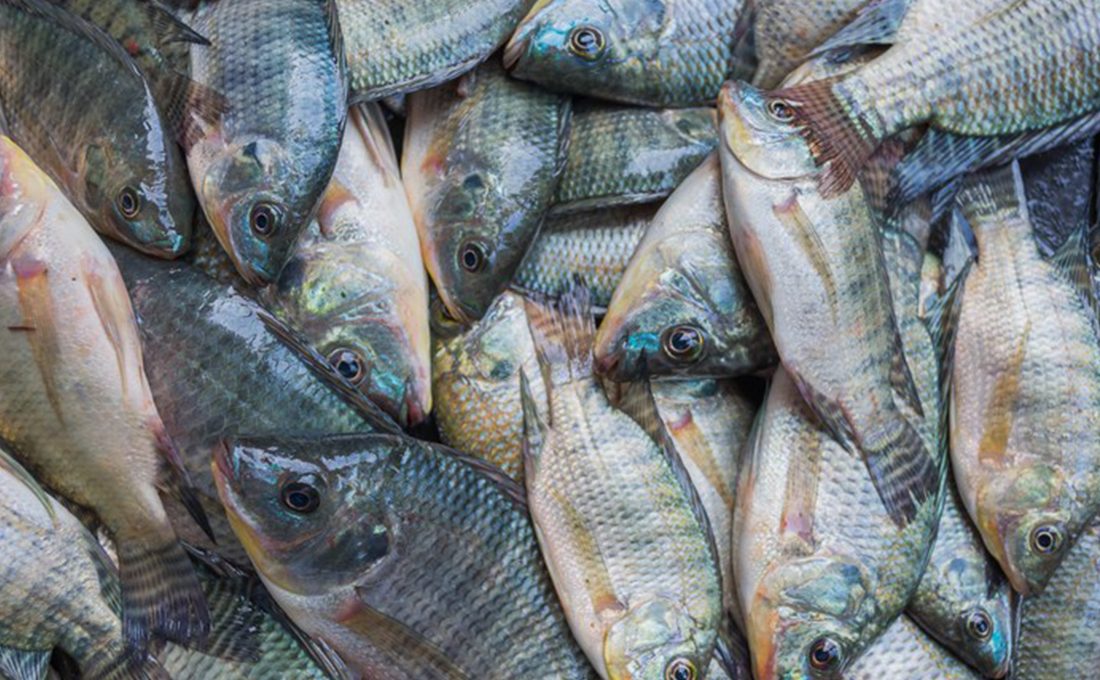 The government is now warning that Kenya is staring at a severe fish shortage.

The ministry of agriculture says the country will have a shortfall of 360 million kilograms of fish within the next four years.

Speaking in Siaya County, the chief administrative secretary in the ministry of agriculture Lawrence Omuhaka said in order to counter the declining production from capture fisheries and increasing demand, the government had put in place measures aimed at promoting aquaculture development.

“There is already a signiﬁcant gap between the projected demand and production, which is expected to increase to 360,000 MT by 2025” said Omuhaka.

He was flanked by the principal secretary for the State Department for Fisheries, Aquaculture & the Blue Economy, Dr Francis Owino, Siaya county commissioner, Mohammed Barre, County executive committee member for agriculture, Elizabeth Oduor and chief officer, Charles Siso among others.

The CAS said the decline in fish production was resulting in a continuous decline in per capita average consumption of fish to an average of 3.5 kg per person per year compared to a global average of 16.3 kg.

PS Owino called for accountability by the farmers who have benefited from the material support to ensure that they increase their production of fish as the government has done its part in bolstering aquaculture in Siaya.

The Aquaculture Business development programme which is funded by the International fund for Agricultural development (IFAD) targets to directly support 23,400 Level 1 beneficiaries (producing at subsistence level, at less than 100Kgs of fish per year), with the aim of raising productivity and incomes of the smallholder farmers and increase fish production base of one (1) ton of fish per farmer per year.

He spoke during the handover of fishing inputs for aquaculture business development programme beneficiaries in Siaya town.