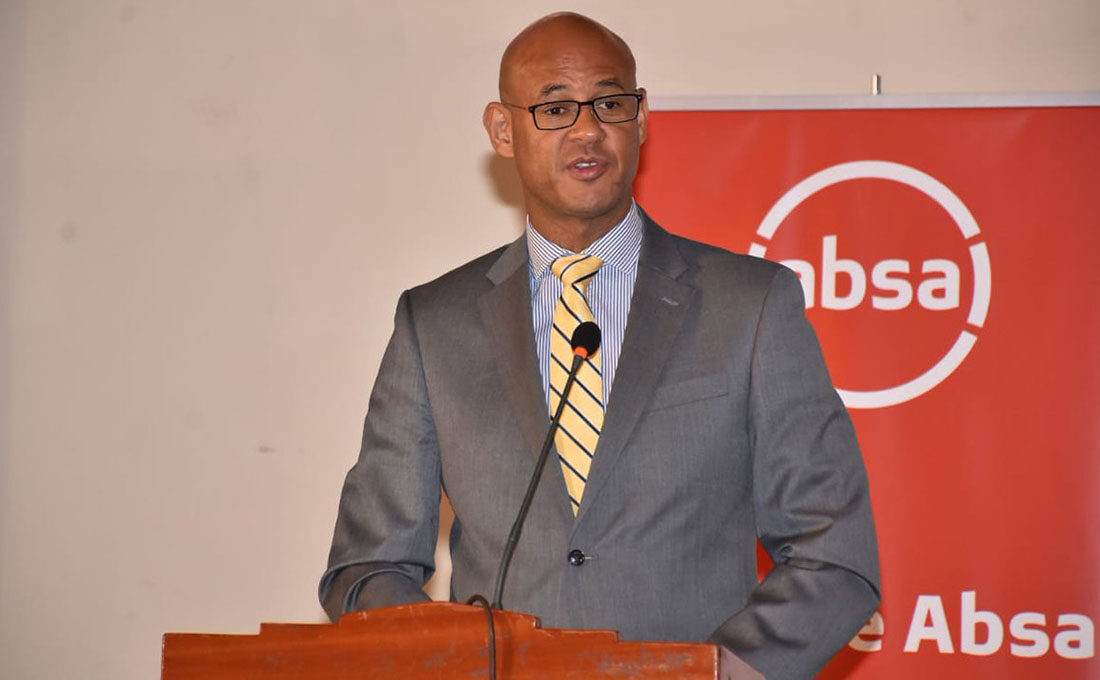 Absa Bank Kenya Plc has reported 846 percent growth in its profit after tax to Ksh.5.6 billion for the year ended June 30.

The impressive performance was mainly driven by growth in interest income particularly in the small and medium enterprises segment as the Bank accelerated its efforts in supporting businesses to recover from the effects of the coronavirus pandemic and reposition for growth.

Its total income grew by 6 percent to Ksh.17.8 billion mainly driven by the growth of net interest income, which was up 6 percent year on year on the back of increased lending.

The 6 percent growth in customer deposits was attributed to transactional accounts which contributed 68 percent of the total deposits.

The bank said it had offered loan relief and restructures totalling over Ksh.62 billion to about 60,000 customers, equivalent to 30 percent of its loan portfolio with Ksh.103 billion in gross lending during that period.

Non- funded income driven by the bank’s new innovations and digitization rose by 6% and costs were well managed, dropping by 3 percent year on year.

The bank’s return on equity increased to 22 percent, supported by the strong growth in profits, improved efficiency, and well managed capital. 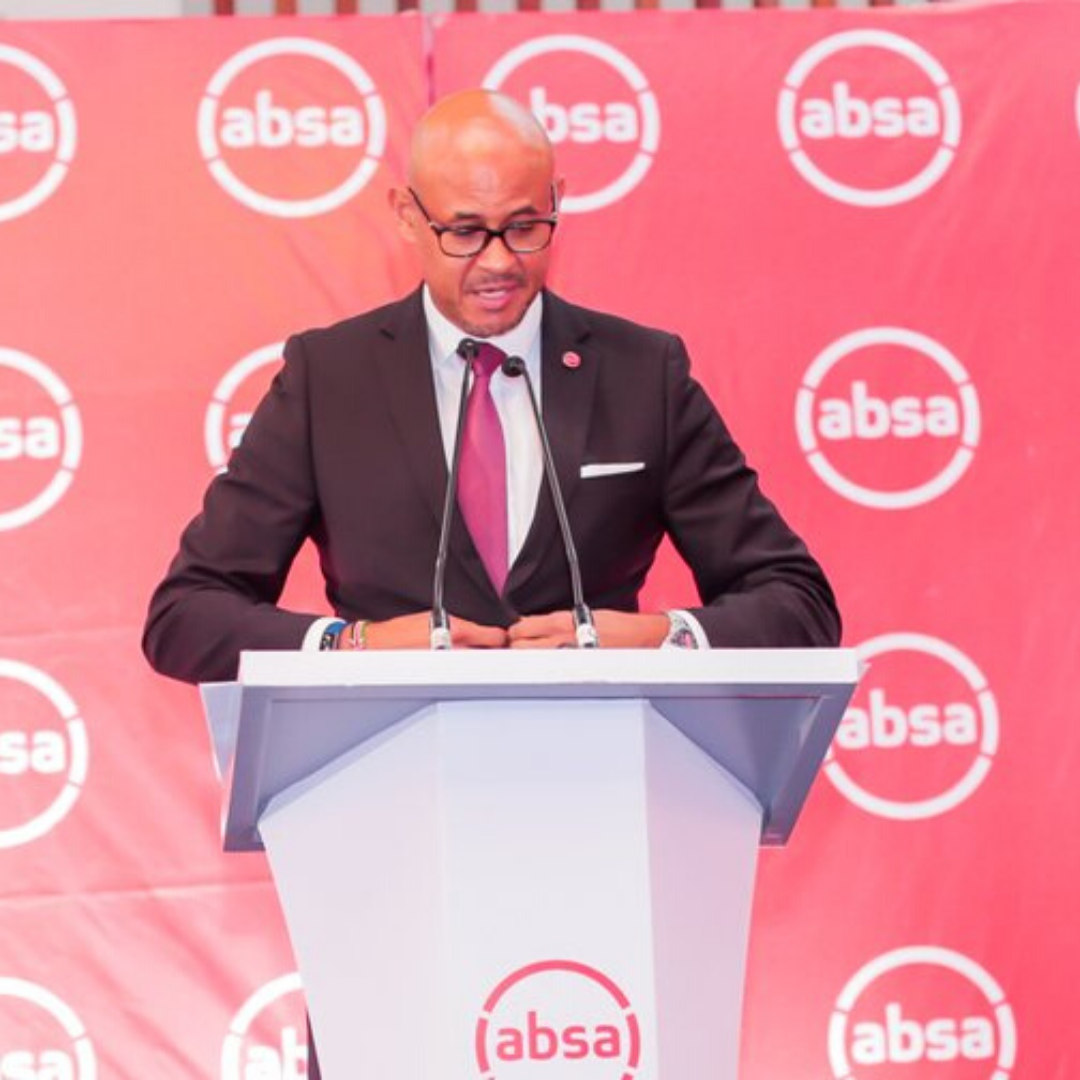