Find out, is pork quality affected by pig’s welfare? 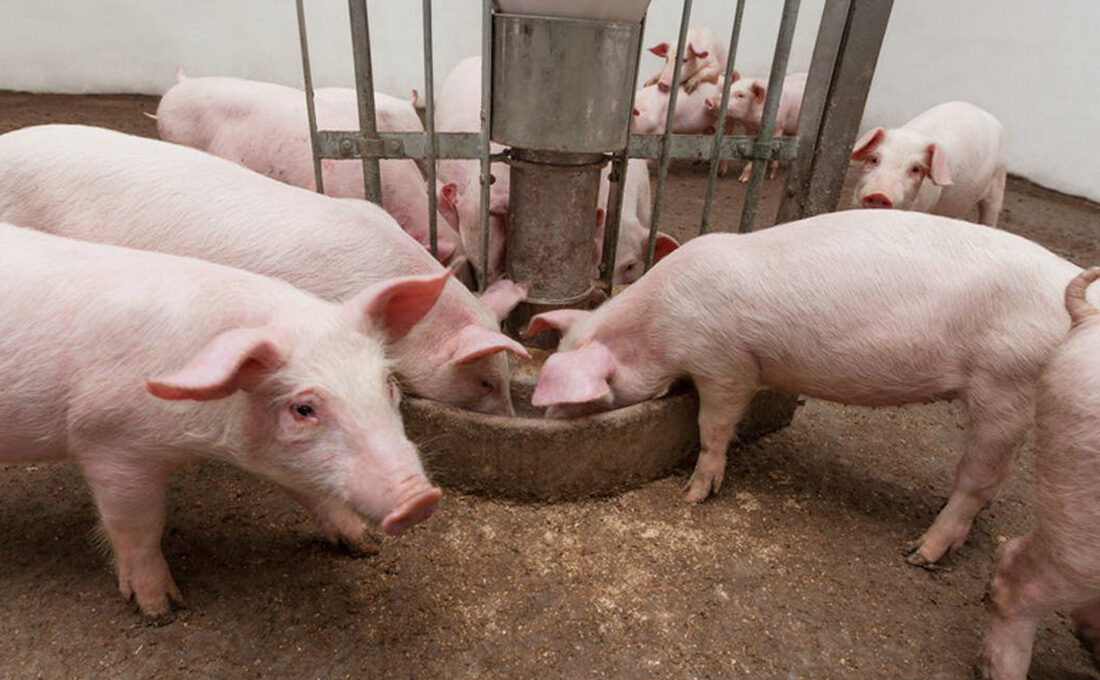 Animal welfare standards are a prerequisite to enhancing business efficiency and profitability in satisfying international markets and meeting consumer expectations.

“ It is important for us to understand that all the global food system encompasses the entire range of actors and their interlinked value adding activities involved in the production, aggregation, processing, distribution at the retail sector, consumption and disposal of food products ,” World Animal Protection, Farming campaign manager, Dr. Victor Yamo.

Dr. Yamo, noted that better management of and care for livestock has proved an upsurge in productivity and food quality in addressing nutritional deficiencies, food security and food safety.

According to research conducted by world animal protection in partnership with an International Research Institute, University of Nairobi and University of Liverpool revealed that overly exudate meat leads to loss in weight of meat with time, while meat with bad appearance which goes bad faster influences customer perception and decision.

These have financial implications especially at the point of product marketing and sale.

The study found, about   52 percent of pigs were kept for more than 24 hours after the period between purchase and slaughter.

Slaughtering pigs immediately on arrival without rest was significantly associated with harvesting Red Soft Exudate (RSE) pork, which has a quality defect.

“It is advisable pigs are given time to rest, it calms down and eases the subsequent handling,” he said.

World Animal Protection said overcrowding and strapping animals on motorbikes causes injuries that lead to downgrading of the meat.

High loading density was associated with the quality of meat harvested and has shown a high likelihood of producing all the bad categories of meat.

Meat obtained from a stressed pig tends to weigh less due to losing excess water leading to less income.

Following the survey, 99 percent of pigs were poorly stunned, urging the abattoirs to conduct ideal stunning methods that will see animals rendered unconscious triggering loss of blood leading to death and should be quick with minimal pain. 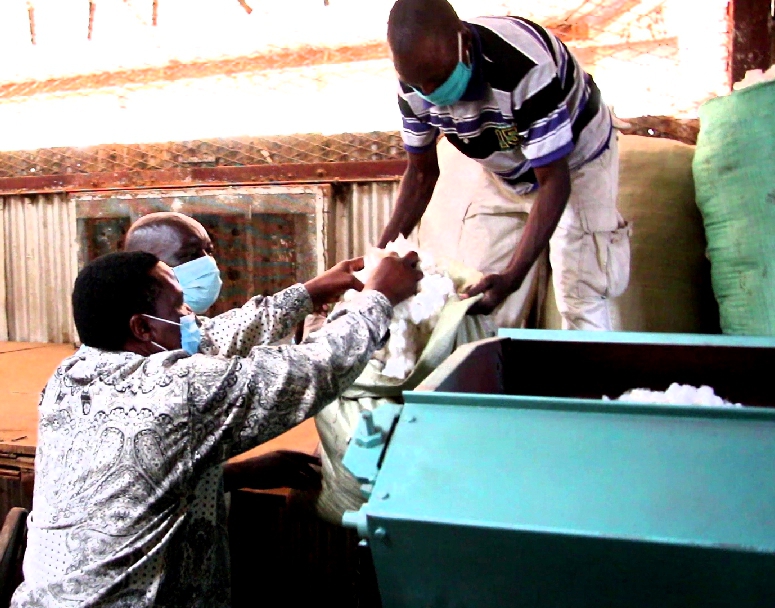