Aydin and the 15 billion loan call 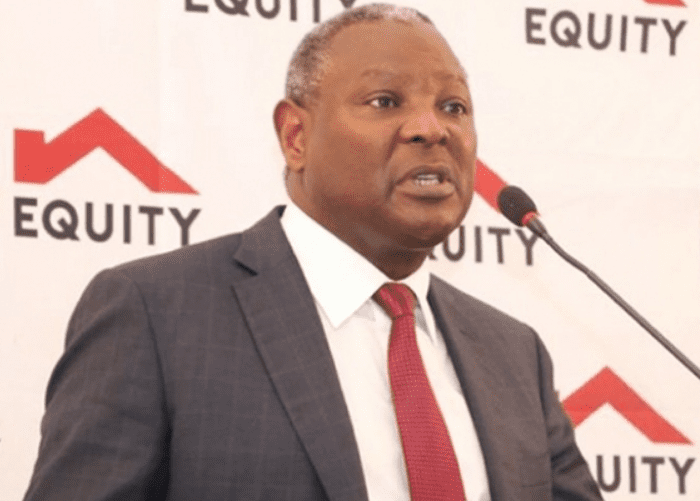 The Bank’s Managing Director Gerald Warui has said Aydin has no loan or account with them.

The lender made the clarification this morning, while appearing before the National Assembly Committee on Finance and Planning.

“”He does not operate and does not have a banking relationship neither does he have a loan with us,” Equity’s Managing Director told the Committee.

The inquiry by the Parliamentary Committee comes following a proclamation by Deputy President William Ruto that he had made a call to Equity bank after an investor approached him seeking help finding funding to set up a pharmaceutical company in Uganda.

Equity Bank MD Gerald Warui alluded that he is not aware of any such phone call from the Deputy President.

“From where I sit, I am not aware of that phone call. But maybe given time I can try to find out because we have many senior people at the bank both at the Group and Kenyan level. We also have many board members so it might not have come to my attention whom he might have called,” Mr. Warui said.

Mr. Warui, admitted that Equity has a banking relationship with Dei Group of Companies, associated with Aydin, which was setting up a said Covid-19 vaccine plant in Uganda.

“The relationship between Equity bank and Dei Group in Uganda dates back to 2014. It’s an old relationship and the directors of Dei Group are Matthias Magoola and Kellen Kamurungi, who are our shareholders,” he added.

DP Ruto had earlier faulted government intelligence agencies claiming to have caused the arrest of Aydin on false allegations of having links to terrorism.

Appearing before the National Assembly’s Departmental Committee on Administration and National Security on Friday, August 13, Interior Cabinet Secretary Fred Matiang’i attributed that embattled Turkish national Harun Aydin was deported over money-laundering links and illegal movement into and out of Kenya.

The CS said the Kenyan Government liaised with security agencies in the countries that Aydin visited, and an alleged link to money-laundering was established.

Lawmakers had summoned Equity bank to answer seven questions relating to the allegations made by the Deputy President. 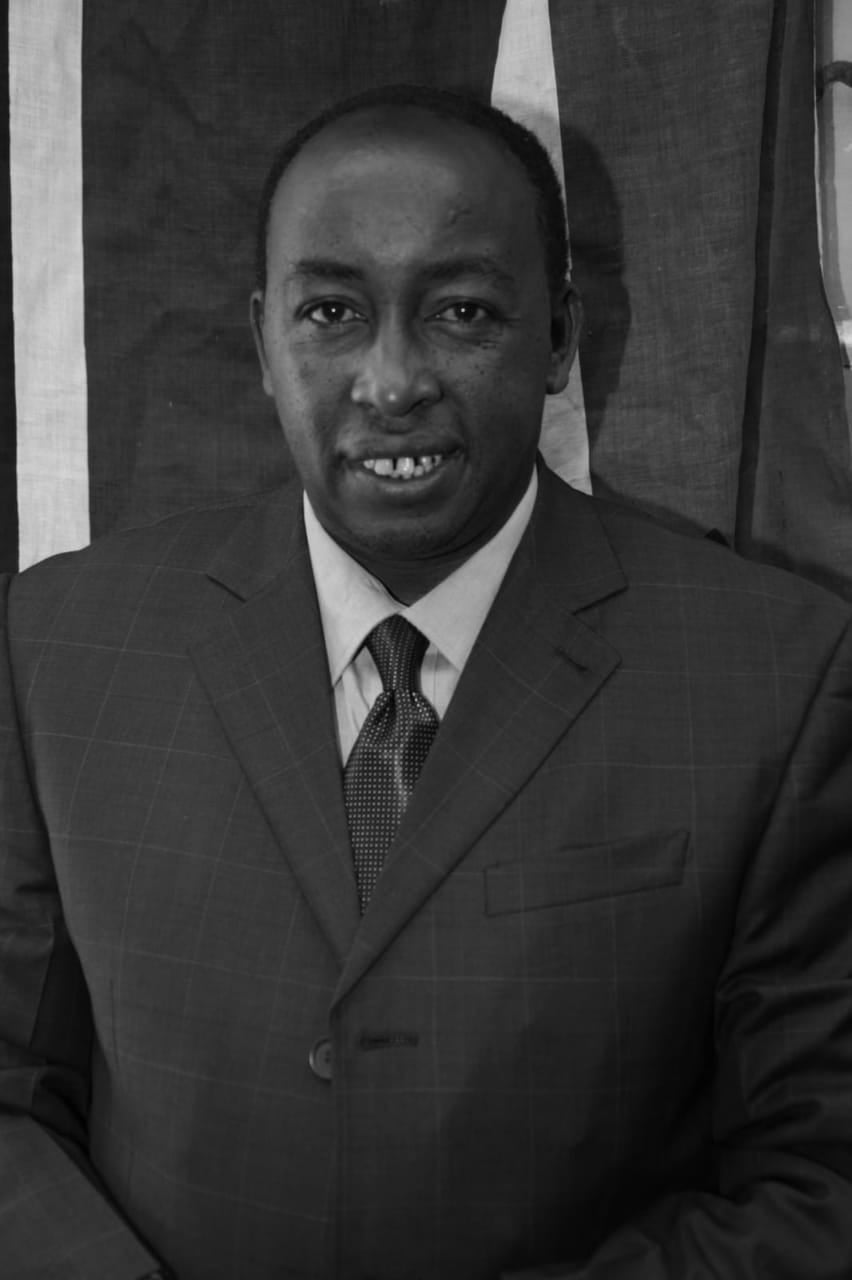