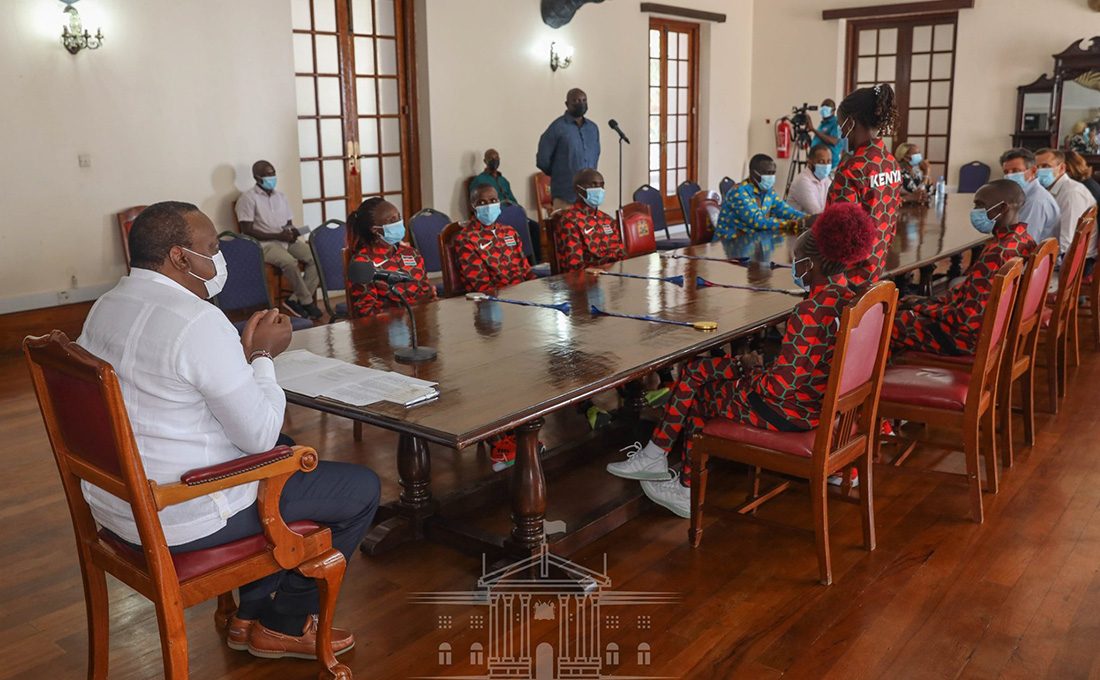 Kenya athletes who won medals during the just conlcuded 2020 Tokyo Olympics will receive tokens as reward from the government.

This follows an announcement by President Uhuru Kenyatta who received the athletes at State House, Nairobi.