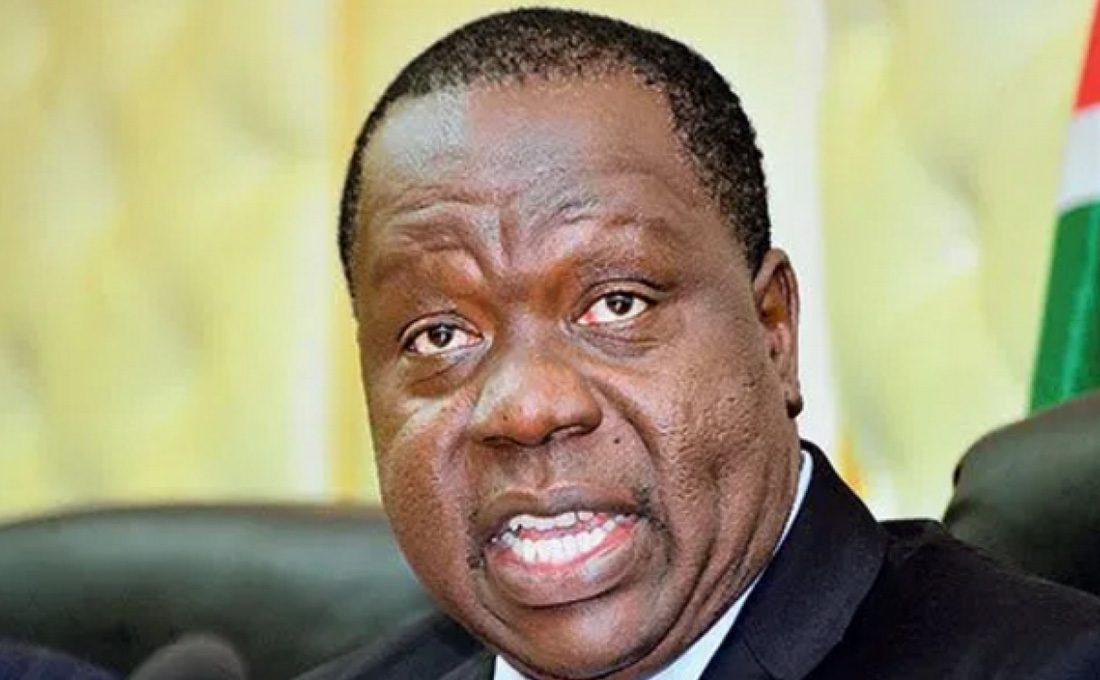 The Kenyan Government is seeking an amendment to the law that will see changes to how much a foreigner can invest in Kenya.

The certificate qualifies them for incentives such as investment deductions and tax rebates.

“For a country our size and the economy of our size, we now need to be a bit more careful when we look at these kinds of things (rules for foreign investors) in future because we have learned the bitter way from some of these things,” said Dr. Matiangi.

This call to amend the law follows the deportation of businessman Harun Aydin, a Turkish national last week over alleged involvement in money laundering.

However, a conundrum still lingers around his deportation despite coming into Kenya on a work permit as an investor in solar energy, the Business Daily reported.

“That’s how some people can come in including money launderers and engage in ‘wash-wash’ (informal language for black money)… and then masquerade around as business dealers.”

The Kenya Investment Authority (KenIvest) has proposed a flexible minimum foreign investment threshold, depending on the capital requirement of different sectors based on feedback from stakeholders during engagements that led to the development of the country’s first investment policy, launched in November 2019.

According to Business Daily, Lawmaker Mishra Swarup (the Kesses MP), a member of the National Security Committee, said the investment threshold for foreigners needed to be raised as much as ten-fold to protect small traders.

“What’s Sh10 million for investment. It should be a minimum of Sh100 million or Sh200 million. These [foreign] investors are blocking …progress of our citizens,” said Dr Mishra.

Dr. Matiangi challenged Kenan legislatures to amend the threshold, which in a way would see competitiveness among local investors and small traders protected when foreign investors chose to invest in Kenya.

Moses Ikiara, the investment promotion agency’s director-general, said the stakeholders wanted the minimum capital for foreigners to be tripled to $300,000 (Sh32.76 million) for capital-intensive sectors such as construction, energy, manufacturing, oil, and gas, according to the paper.

“As soon as we amend the law and they give us a higher threshold, we will implement the threshold they give us. So, maybe as Parliament, it is now an opportunity that you have to implement what Hon Mishra says,” Dr Matiang’i told the parliamentary committee sitting in Mombasa.

Dr, Matiangi said the four were in the country illegally.

Kenya has in the recent past maintained her hard stand on those who chose to work in the country with Dr. Matiangi saying  all foreigners working as small scale traders in Kenya would be deported.

“We do not have a classification of foreign traders coming into the country to conduct trade or hawk,” he explained in June 2019.

Dr. Matiangi ordered a review of the work permits of foreigners who had applied to conduct other businesses but ended up investing in the betting industry. 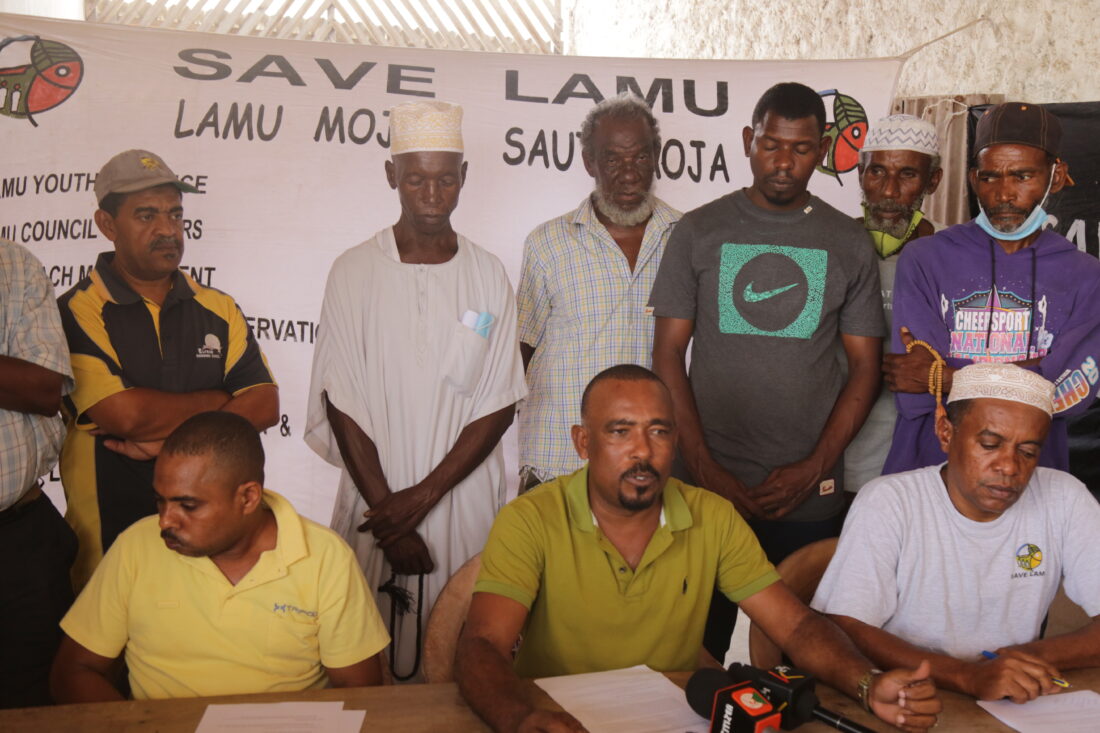 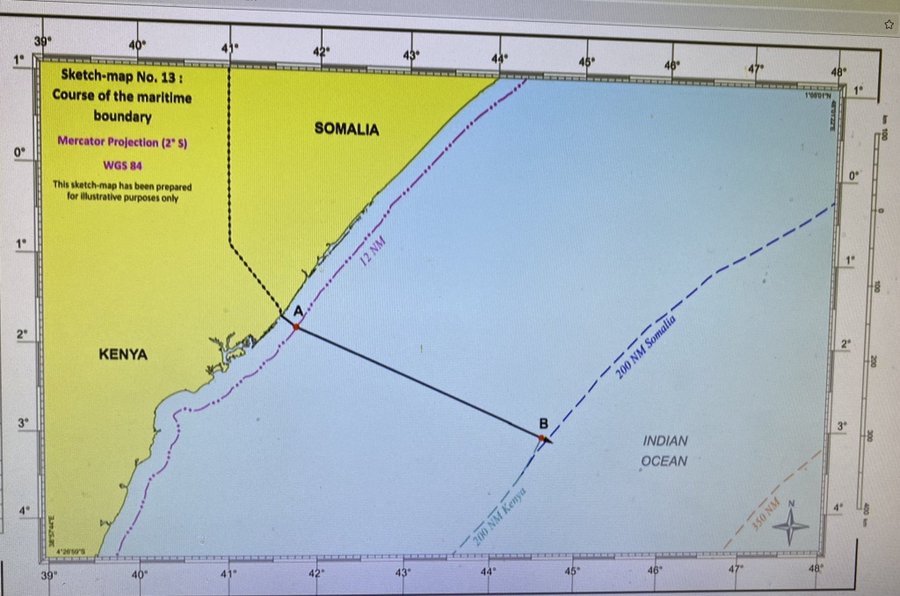