HomePoliticsUN: Significant progress has been made in Somalia’s political situation
Politics

UN: Significant progress has been made in Somalia’s political situation 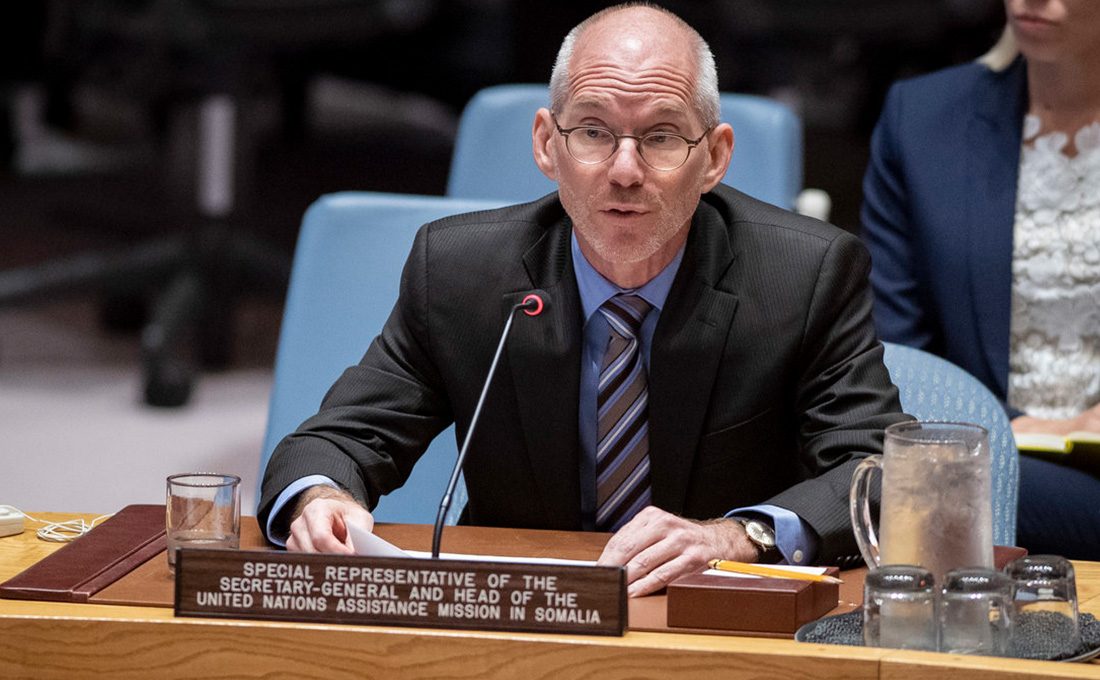 The top UN envoy in Somalia, James Swan, on Thursday told the Security Council that significant progress has been made in the political situation in the Horn of Africa country.

“I am pleased to report that significant progress has been made” since the signing of the May 27 Electoral Implementation Agreement between Prime Minister Mohamed Hussein Roble and leaders of the federal member states, Swan told the Council meeting on the situation in Somalia.

“The prime minister has demonstrated strong leadership and initiative in moving the process forward. The National Consultative Council, which includes the prime minister and the federal member state leaders, has held regular meetings and dialogue on key issues related to the implementation of the agreement,” the envoy said.

“Further, election management bodies at federal and state levels have been established, and the elections for seats in the Upper House of Parliament have begun in four of the federal member states,” he added.

However, Swan said that more progress is needed in the areas of electoral security due to the continuing threat posed by Al-Shabaab.

He stressed that the United Nations is “continuing to work closely with the Prime Minister and the committees on election preparations.”

Somalia’s federal government and regional state leaders finally signed an agreement on May 27, ending an impasse that has delayed the holding of both presidential and parliamentary elections in the country.

Roble and leaders of five federal member states alongside the governor of Banadir Regional Administration pledged to conduct free and fair elections within 60 days.